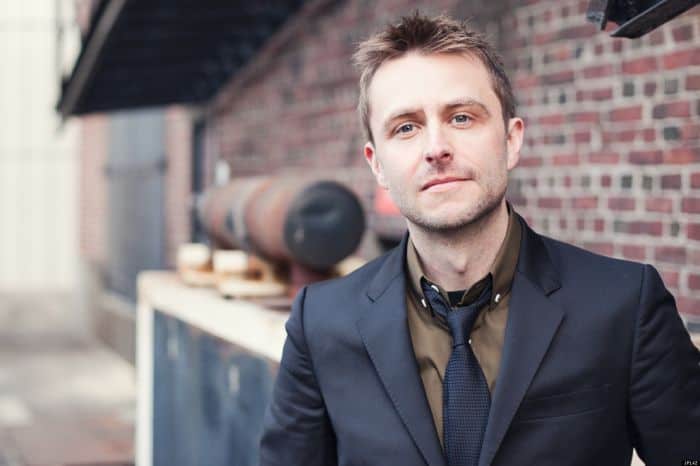 AMC announced that it has greenlit three new unscripted series as it continues to build its slate of unique and distinctive shows to fit alongside the network’s scripted originals and premium movies. AMC has ordered three new series: “All-Star Celebrity Bowling,” “Visionaries” (WT) and The Untitled Billy Corgan Wrestling Project.

“These three new series represent AMC’s continuing push to find truly original ideas and explore fascinating worlds,” said Eliot Goldberg, AMC’s senior vice president of unscripted programming. “We are thrilled to continue our incredible partnership with Chris Hardwick, host of our most successful unscripted series, ‘Talking Dead,’ and with Left/Right, one of the most innovative producers in the business. We can’t wait to bring these three extremely entertaining series to viewers next year.”

“All-Star Celebrity Bowling” (eight episodes, 30 minutes) is the battle royale of celebrity game shows. Adapted from Chris Hardwick’s hit web series, “All-Star Celebrity Bowling” features two new celebrity casts each week facing off in a fun-filled bowling match for charity. Hosted by twin brothers Randy and Jason Sklar, this comedic talk/game show hybrid allows viewers a chance to see a different side of their favorite celebrities as they compete, drink and trash talk their way through ten exciting frames of bowling. The pilot features a hilarious match up between Jon Hamm and the cast of “Mad Men” versus Chris Hardwick and his Nerdist team. Charitable winnings are on the line in each episode as stars from the world of television, movies, sports, music and pop culture bowl for dollars.

Untitled Billy Corgan Wrestling Project (eight episodes, 60 minutes) As the leader of The Smashing Pumpkins, Billy Corgan helped revolutionize the indie music scene with his innovative brand of alternative rock. Now, The Pumpkins frontman brings his creative genius to the world of professional wrestling in this compelling docu-series that pulls back the curtain in a way pro-wrestling fans have never seen. The series follows Corgan in his latest undertaking as creative director of Resistance Pro, a Chicago-based wrestling league. Corgan will take us behind the scenes of this fascinating world, from creating storylines to choreographing fights to managing intense post-match locker room arguments, and will reveal that the most dramatic stories often take place outside of the ring.

“Visionaries” (working title) (six episodes, 30 minutes) This engaging docu-series follows the employees of Vision Scenery as they design and construct Hollywood sets, props and models for commercials, TV, music videos, films and other productions. In the age of CGI, this eclectic team of talented, blue-collar artists, sculptors and designers make masterpieces the “old school” way. It’s always a race against time as they try to figure out how much grinding, chopping and spray-painting it will take to make their client’s elaborate ideas come to life. From the initial brainstorm to the finished product, we’ll see them tackle every part of the process as they plan, execute and improvise the old fashioned way, all while dealing with impossible deadlines and demands.

AMC’s most recent unscripted series, “Game of Arms,” just completed its successful first season, introducing a new set of compelling and authentic characters to AMC viewers. In August, the network will premiere its next unscripted series, “4th and Loud” – focused on the inaugural season of the L.A. KISS arena football league team, featuring co-owners Paul Stanley and Gene Simmons, of KISS fame. “Freakshow” and “Small Town Security” recently returned to AMC for their respective second and third seasons.