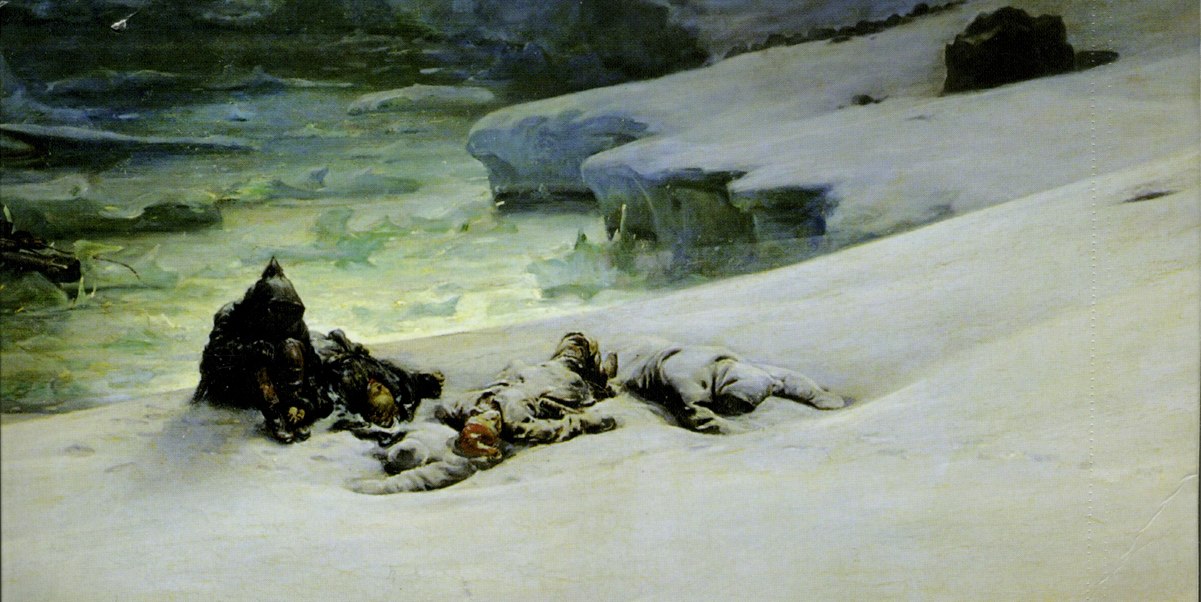 AMC today announced that it has greenlit a new anthology drama series called “The Terror,” an adaption of the bestselling novel by Dan Simmons. Scott Free, Emjag Productions and Entertainment 360 are producing the series in association with AMC Studios.

Written by David Kajganich (“True Story,” “A Bigger Splash”), who will also serve as co-showrunner with Soo Hugh (“The Whispers,” “The Killing”), the series is set in 1847, when a Royal Naval expedition crew searching for the Northwest Passage is attacked by a mysterious predator that stalks the ships and their crew in a suspenseful and desperate game of survival.

“We’ve been focused on developing this incredible story for television with these great partners for a couple of years, and we think it provides rich dramatic material but also an opportunity to explore the anthology format, which is something we’re extremely interested in and offers some unique possibilities,” said Joel Stillerman, president of original programming and development for AMC and SundanceTV. “Originality is still something that gets our attention every day, and the very unique mixing of historical non-fiction with a gripping and imaginative science fiction overlay in Dan’s novel is something that we hadn’t seen before. That, combined with an exceptional team behind the project made this something we really wanted to bring to air on AMC.”

“Dan’s novel is that rare combination of fascinating actual history, ground-breaking genre storytelling, and the complex character work of literature,” Kajganich said. “The chance to launch a series that will incorporate all of these elements going forward, and with a team of this caliber, is extraordinary.”

“As a long-time fan of Dan Simmons, the opportunity to join this project is a dream come true,” Hugh said. “We look forward to bringing this story to life for the passionate AMC audience.”