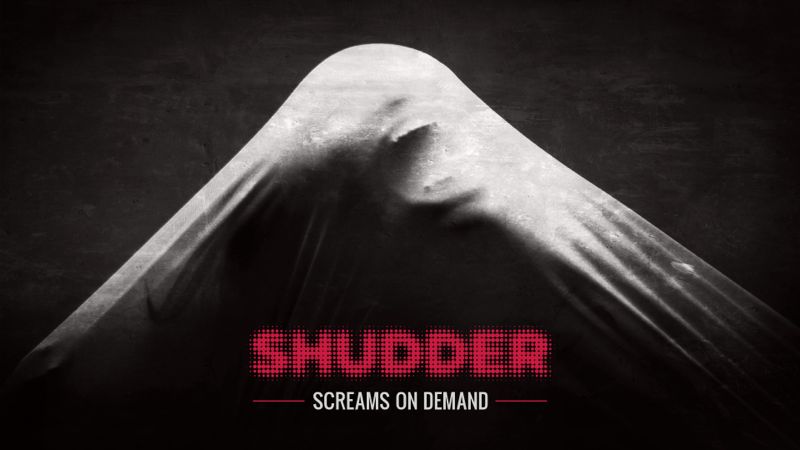 For the first time, horror fans have an online streaming video service built for the true enthusiast — Shudder. The new horror subscription video service, which is curated by horror aficionados with a deep love and passion for the many varieties and genres of horror, has entered its open beta phase and is publicly available as of today. No email request is required – horror fans can sign up and start streaming instantly. In addition to the desktop version of Shudder that launched recently in closed beta, members can now access Shudder instantly on iOS℠ and Android™ mobile devices, as well as on Roku® players and Roku TV™ models. During the open beta phase Shudder will continue to test the service on new platforms, and will develop additional features and enhancements, such as search functionality.  Shudder will expand to additional streaming devices, including Chromecast, in the coming months.

Fans can start their free trial today atwww.shudder.com and sign-up thereafter for a $4.99 monthly/ $49.99 yearly membership to Shudder.

Shudder offers a wide variety of films that spans all decades and subgenres of horror, from hard-to-find independent fare to cult grindhouse classics to Hollywood blockbusters. At launch, the list of titles in the Shudder library includes An American Werewolf in London, The Evil Dead, A Tale of Two Sisters, Deep Red, and Sleepaway Camp with more added on a regular basis. Shudder’s team of curators has secured a diverse and exceptional collection of classic, foreign, and independent films for launch and will continually add to the growing library over time. In addition to curating the best “Screams on Demand,” the Shudder team has organized their films into compelling collections including Slashics, Spectral Encounters, and Zombie Jamboree for easy discovery and to further develop the best experience for horror enthusiasts.

Shudder will continually add new titles to the service every month, and this month’s new additions include classic films like C.H.U.D., Re-Animator, Hellraiser, House, and The Hills Have Eyes (1977). The service also introduced two new collections this week: Eco Terror and Alien Intruders.

“Horror fans are often pigeonholed when it comes to programming preference, but there are actually many divisions within the genre,” said Colin Geddes, lead curator for Shudder. “Our expanding library attempts to cater to every type of horror fan.”

Geddes comes from the film festival world, where he has been selecting cutting-edge films for the Toronto International Film Festival since 1998. As programmer for TIFF’s Midnight Madness and Vanguard selections, he introduced new talent and hosted the premieres of beloved films including Miike Takashi’s Ichi the Killer; Alex Aja’s High Tension; Jim Mickle’s Stakeland; James Wan’s Insidious; Mike Flanagan’s Oculus; and Eli Roth’s Cabin Fever and Hostel. Geddes and the team of curators bring their dedication to quality selection to Shudder’s variety of films.

In celebration of the service’s launch, Shudder is offering a 14-day free trial prior to membership purchase. At this time, the service is available in the United States through Shudder’s website, a streaming channel for Roku players and Roku TV models, and smartphone applications. Shudder expects to expand access to additional streaming devices like Chromecast in the coming months. For only $4.99 a month, Shudder members will have unlimited access to the entire film library. Currently, Shudder TV, the service’s 24/7 constant stream of horror, is available for free to all users. The preprogrammed feed acts as a non-stop horror channel, offering Shudder users a frightening lean-back experience.  With Shudder’s boutique approach to programming curation and community building for horror fans, Shudder members will get a scream out of this new, ad-free premium streaming video channel.