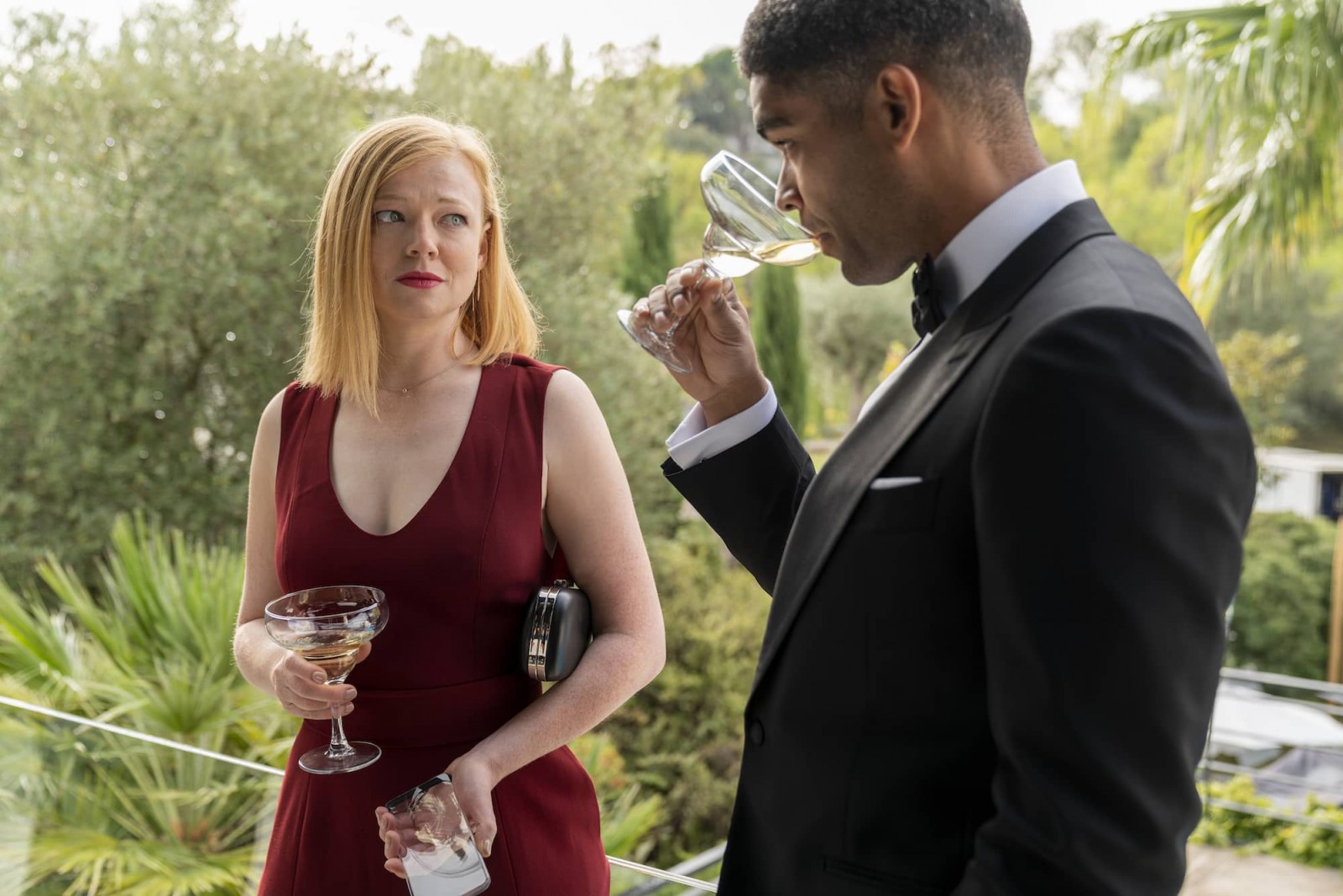 From AMC Studios, Soulmates is set fifteen years into the future, when science has made a discovery that changes the lives of everyone on the planet – a test that unequivocally tells you who your soulmate is.

“We are so delighted to have the opportunity to continue working with the incredible team at AMC to tell more of our romantically unromantic love stories and can’t wait to get back into the world they helped us create,” said Bridges and Goldstein.

“We were immediately drawn to the unique premise of Soulmates as it explores love and relationships from several touchpoints in a way that naturally feeds the zeitgeist, prompting conversations around human connection, relationships and happiness,” said Dan McDermott, President of Original Programming for AMC Networks’ Entertainment Group and Co-President of AMC Studios. “These are stories and themes that resonate and feel almost timely given today’s climate in which so many of us feel disconnected or are coping with shifting relationship dynamics. We’re thrilled to continue our relationship with Will and Brett who never fail to deliver the very best in high-caliber, imaginative storytelling.”

Bridges and Goldstein executive produce with Jolyon Symonds through Fearless Minds, a Banijay Group company (Thorne series for Sky One, Complicit). Bridges and Goldstein previously created the short film For Life, which serves as the basis for this new, original series.

About AMC
AMC is home to some of the most popular and acclaimed programs on television. AMC was the first basic cable network to ever win the Emmy® Award for Outstanding Drama Series with Mad Men in 2008, which then went on to win the coveted award four years in a row, before Breaking Bad won it in 2013 and 2014. The network’s series The Walking Dead is the highest-rated series in cable history. AMC’s current original drama series are Better Call Saul, Fear the Walking Dead, The Terror, Preacher, McMafia, Lodge 49, NOS4A2, as well as the forthcoming series Dispatches from Elsewhere, Quiz, The Walking Dead: World Beyond, Soulmates, and the recently greenlit 61st Street and Kevin Can F**k Himself. AMC also explores authentic worlds and discussion with original shows like Talking Dead, AMC Visionaries and Ride with Norman Reedus. AMC is owned and operated by AMC Networks Inc. and its sister networks include IFC, SundanceTV, BBC America and WE tv. AMC is available across all platforms, including on-air, online, on demand and mobile.

About AMC Studios
AMC Studios is the in-house studio, production and distribution operation for AMC Networks Inc. AMC Studios’ first series, The Walking Dead, is the highest-rated series in cable history. Since then, AMC Studios has produced several critically acclaimed, award-winning and culturally distinctive originals for AMC including scripted series Fear the Walking Dead; The Terror anthology, Lodge 49, NOS4A2 and the upcoming Dispatches From Elsewhere, Soulmates, 61st Street and Kevin Can F**k Himself, as well as unscripted series: Ride with Norman Reedus, James Cameron’s Story Of Science Fiction, Eli Roth’s History of Horror and Hip Hop: The Songs that Shook America. The Studio has also produced for SundanceTV the Peabody Award-winning Rectify, original series Hap and Leonard, as well as the unscripted true crime franchise including Cold Blooded: The Clutter Family Murders and The Preppy Murder: Death in Central Park.