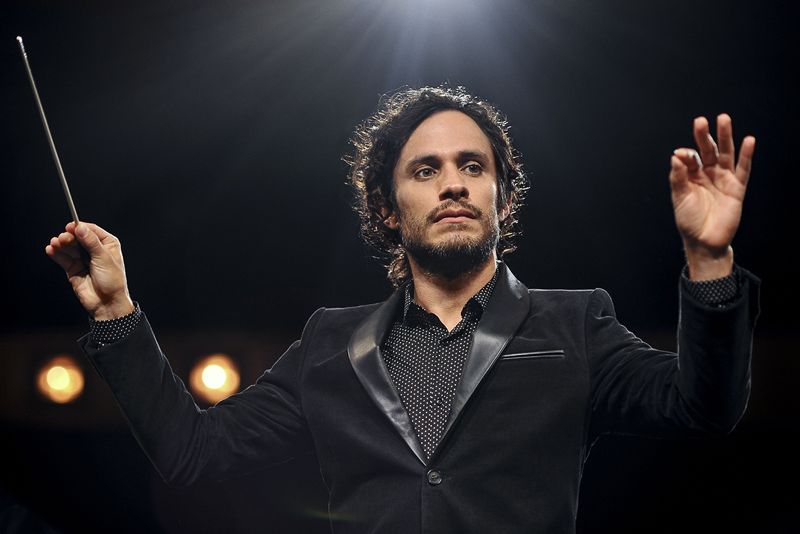 Amazon Studios today announced it has green lit a fourth season of the Golden Globe award-winning series Mozart in the Jungle, and a final, third season of the hit comedy series Red Oaks. Both are scheduled to premiere later this year on Prime Video in the US and UK, and additional territories in the future.

“Amazon Studios has been built by the risky, creative genius of shows like Mozart in the Jungle and Red Oaks,” said Joe Lewis, Head of Comedy and Drama, Amazon Studios. “We are excited to see how the amazing creators, casts and crews top themselves next season.”

Roman Coppola commented on behalf of the executive producers of Mozart in the Jungle: “We’re all delighted to be back for a fourth season and to share the further tales of our orchestra and all the artists who comprise it. For the fans who have been so enthusiastic about our show, we’re so happy to have an audience that wants to see stories about the arts, music, and all these characters we’ve invented.”

Red Oaks creators Joe Gangemi and Greg Jacobs commented: “We’ve always hoped to send these characters off to their futures with a third and final season, so we’re thrilled that Amazon has given us the opportunity to do so.”

Based on the critically acclaimed memoir Mozart in the Jungle: Sex, Drugs & Classical Music by Blair Tindall, Mozart in the Jungle draws back the curtain at the New York Symphony, where artistic dedication and creativity collide with mind games, politicking and survival instincts. Starring Gael García Bernal (Neruda), and Lola Kirke (American Made), Mozart in the Jungle will begin production later this year and will continue the story of the talented musicians who perform and live with passion under the baton of its spirited conductor, best known simply as Rodrigo. Along with Bernal and Kirke, Mozart in the Jungle also stars Saffron Burrows (Night of the Lotus), Malcolm McDowell (American Satan), Bernadette Peters (Smash), and Hannah Dunne (Caring). The series is executive produced by Roman Coppola (Moonrise Kingdom), Jason Schwartzman (The Darjeeling Limited), Paul Weitz (About a Boy), and Will Graham (Alpha House).

Set in the 1980s, Red Oaks explores the comic misadventures of the misfit staffers and clueless members of a country club in suburban New Jersey. Starring Craig Roberts (Submarine: The Fundamentals of Caregiving), and Paul Reiser (Mad About You), Red Oaks will begin production later this year on its third and final season, concluding the stories of aspiring young filmmaker David Meyers and the colorful characters he’s met on his journey to adulthood. Starring alongside Roberts and Reiser is a talented ensemble cast including Richard Kind (Inside Out), Jennifer Grey (Dirty Dancing), Alexandra Socha (Cut Shoot Kill), Oliver Cooper (Office Christmas Party), Ennis Esmer (Blindspot), Gina Gershon (Staten Island Summer) and Alexandra Turschen (Boy Meets Girl). The series was created by Gregory Jacobs (Magic Mike XXL) and Joe Gangemi (Stonehearst Asylum), and is executive produced by Jacobs and Gangemi with Steven Soderbergh (The Knick) and David Gordon Green (Pineapple Express).

The fourth season of Mozart in the Jungle, and the final, third season of Red Oaks will be available exclusively on Amazon Prime Video for members to watch via the Prime Video app for popular smart TVs, Fire TV, Fire Tablets and Android and iOS phones and tablets. Past seasons of both series are available to watch on PrimeVideo.com for Prime Video members in more than 200 countries and territories.