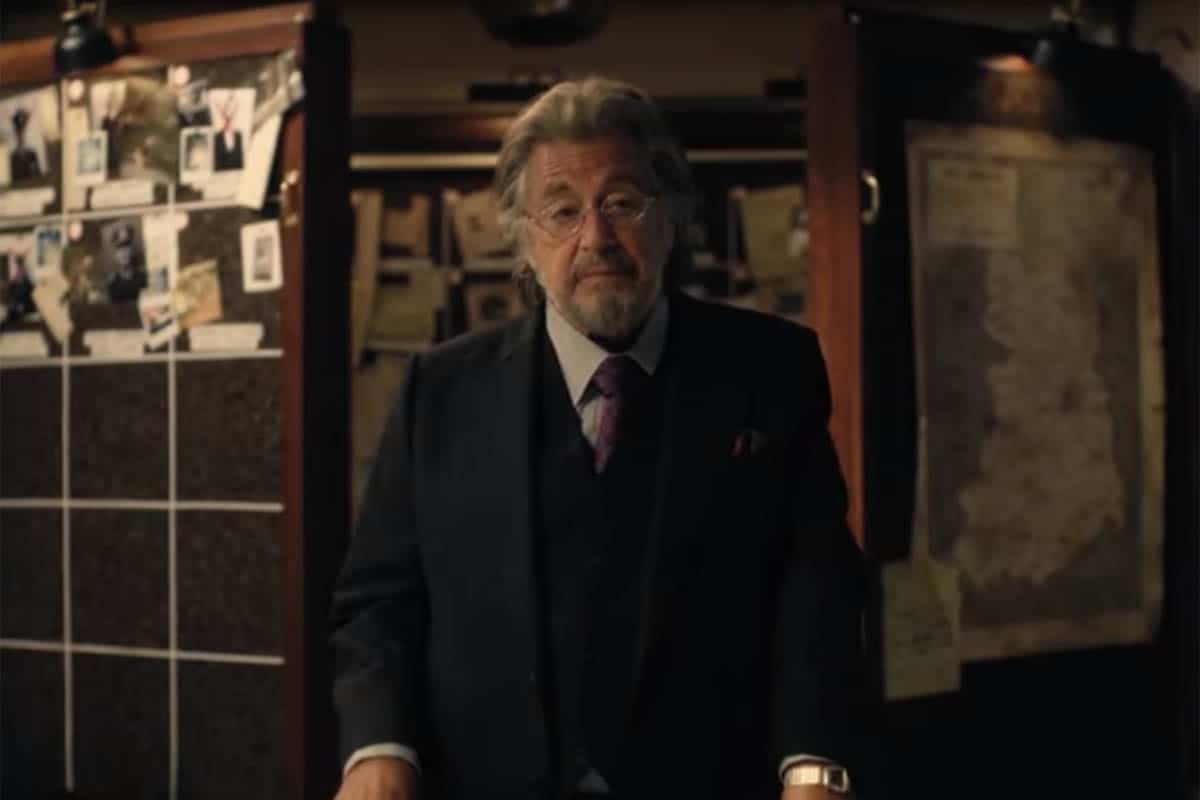 “I am beyond grateful to Jen and the Amazon family for their continued extraordinary support of Hunters,” said Weil. “Alongside our magnificent cast, incredible crew, and brilliant writers and producers, I am more eager than ever to share the next chapter of the Hunters saga with the world.”

“With Hunters, David Weil’s bold vision and fearless imagination powered a thrilling, twisty, action-packed first season that engaged Prime Video customers around the world,” said Jennifer Salke, Head of Amazon Studios, “We are thrilled that David, Jordan and theHunters will be back with us for more.”

The debut season of Hunters followed a diverse band of Nazi hunters living in 1977 New York City. The Hunters, as they’re known, have discovered that hundreds of high-ranking Nazi officials are living among us and conspiring to create a Fourth Reich in the United States. The series also stars Josh Radnor, Kate Mulvany, Tiffany Boone, Greg Austin, Louis Ozawa, Carol Kane, Saul Rubinek, Dylan Baker and Lena Olin. Season one of Hunters, produced by Amazon Studios, Peele’s Monkeypaw Productions and Sonar Entertainment, was executive produced by David Weil who served as co-showrunner alongside executive producer Nikki Toscano. Alfonso Gomez-Rejon directed the pilot and was an executive producer alongside Win Rosenfeld from Monkeypaw Productions; Nelson McCormick; and David Ellender from Sonar Entertainment.