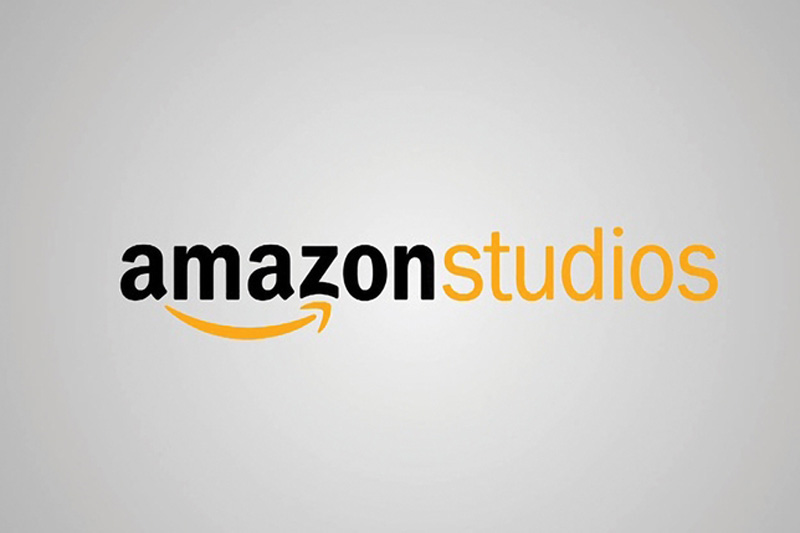 “These new pilots will bring sophisticated stories and unique points of view that we hope will resonate well with kids and families,” saidTara Sorensen, Head of Kids Programming for Amazon Studios. “We’re very excited to be working with such passionate creative teams and look forward to sharing these projects with our customers later this year.”