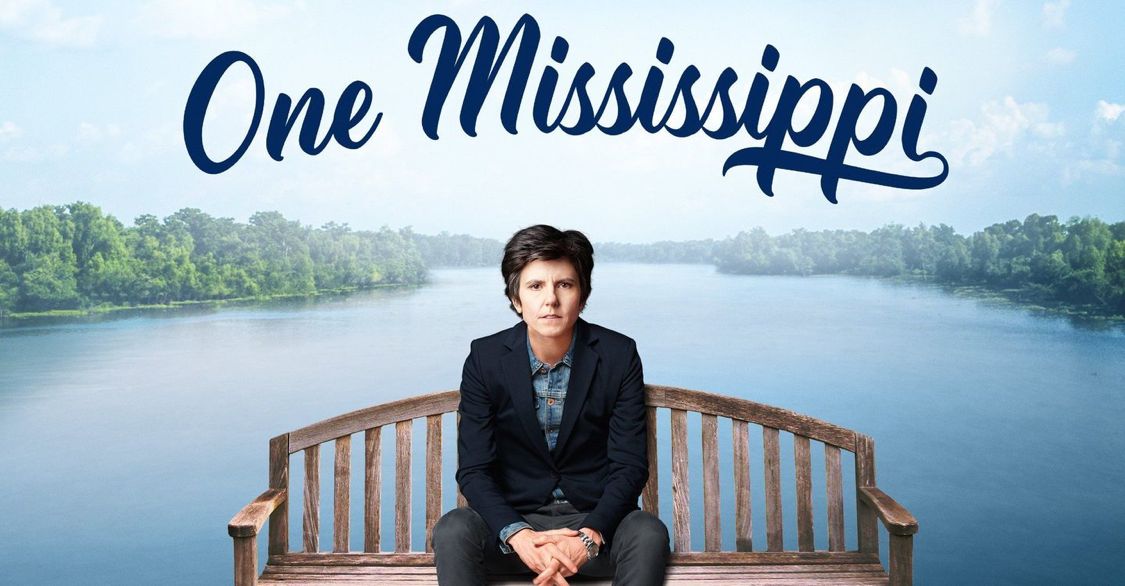 Amazon Studios today announced One Mississippi, the critically acclaimed comedy, has been greenlit for a second season. Starring Emmy Award nominated comedian Tig Notaro (Transparent), created by Notaro and Diablo Cody (Young Adult), with Kate Robin (Six Feet Under) serving as Showrunner, One Mississippi follows Tig’s return to her hometown in Mississippi when her mother passes away unexpectedly. As she copes with the tragedy and deals with events from her past, the series becomes a poignant and surprisingly humorous exploration of family. The second season of One Mississippi is scheduled to premiere in 2017 exclusively on Amazon Prime Video in the US, UK, Germany, Austria, and Japan for Amazon Prime members to watch as part of their Prime membership via the Amazon Video app for TVs, connected devices including Fire TV, and mobile devices, or online atAmazon.com/originals.

“Making a show as comic and tragic as One Mississippi is a risk. Pulling it off with such intelligence and nuance is rare,” said Joe Lewis, Head of Comedy and Drama, Amazon Studios. “We’re grateful for the audience response and we’re excited to bring them more of Tig and Kate’s brilliance in season two.”

The first season of One Mississippi received wide critical acclaim including Variety calling it “one of the best new shows of the year” and The Hollywood Reporter dubbing the series “comedic modern art.” The New York Times touted the show as “tender, occasionally funny, often moving entertainment about the grieving process” and the Los Angeles Times said the content is “hilarious, tragic and exquisitely human.” Entertainment Weekly pronounced the show “brave and honest…finding humor in the saddest of circumstances” while The Week described it as “intelligently lyrical.”