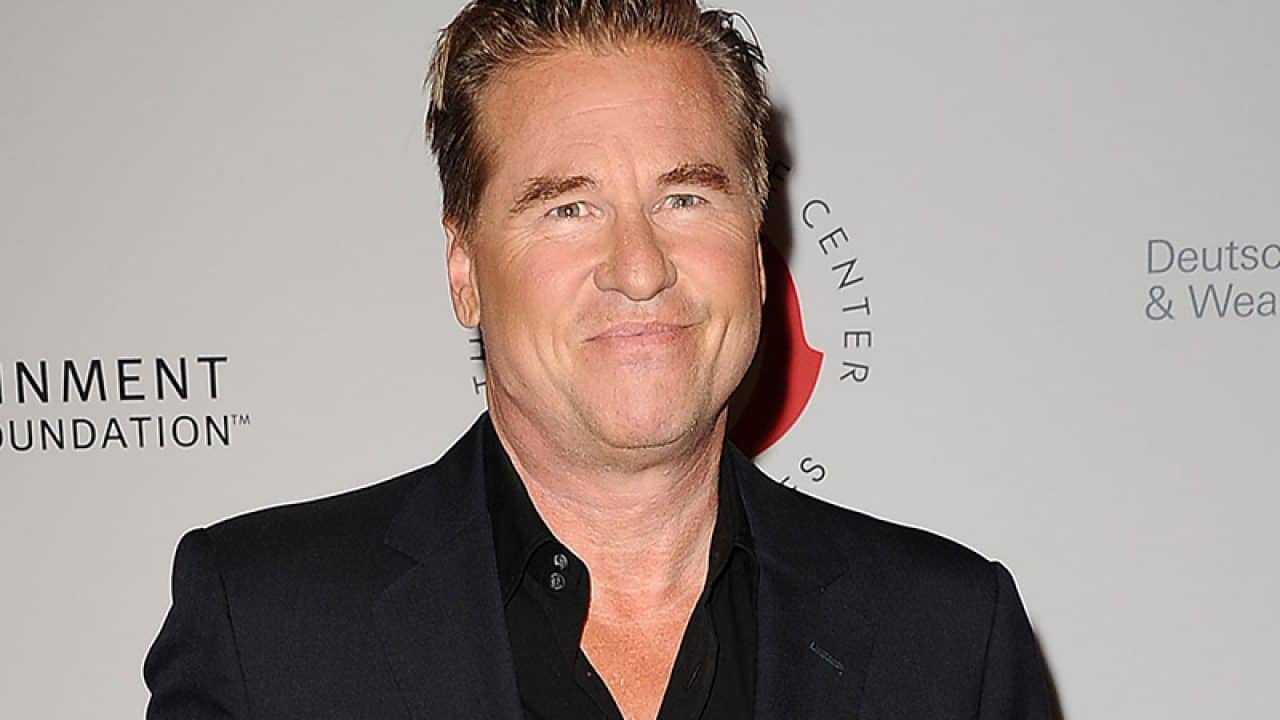 Amazon Studios has acquired US and Latin American rights to the documentary Val. From directors Leo Scott and Ting Poo, this is the first feature in the slate of documentaries and doc-series being produced by A24, whose nonfiction arm is led by Ben Cotner. Producers include Boardwalk Pictures’ Andrew Fried, Dane Lillegard, Jordan Wynn, TwainMania’s Val Kilmer, Ali Alborzi and Brad Koepenick, Leo Scott of Cartel Films, and Ting Poo.

For over 40 years Val Kilmer, one of Hollywood’s most mercurial and/or misunderstood actors has been documenting his own life and craft through film and video. He has amassed thousands of hours of footage, from 16mm home movies made with his brothers, to time spent in iconic roles for blockbuster movies like Top Gun, The Doors, Tombstone, and Batman Forever. This raw, wildly original and unflinching documentary reveals a life lived to extremes and a heart-filled, sometimes hilarious look at what it means to be an artist and a complex man.

Amazon Studios will release the documentary later this year in the US and Latin America. A24 controls all remaining worldwide rights.

Val Kilmer said: “At least once a day for years I looked around and got this bittersweet feeling that there are a thousand reasons that this project could’ve been shipwrecked. I mean, what could a film look like of a man filming himself, sometimes daily, years at a time? It is unimaginable that this movie actually could’ve ever come to light without the partnership of my dear friends, Leo and Ting, and my producing partners. Tireless hours of editing and endless emotions with each new cut! I couldn’t be more proud to share this with the world!”

“Filmmakers Leo Scott and Ting Poo have a unique, cutting-edge style and artistry, weaving together never-before-seen footage into a beautiful, raw story about this renowned and celebrated actor, artist and man,” said Jennifer Salke, Head of Amazon Studios. “We’re excited to work with Val and the A24 team on their first produced documentary feature and to share this unprecedented film with audiences.”

About Boardwalk Pictures
Boardwalk Pictures is a multi-Emmy award-winning production company that creates and produces some of the most recognizable non-fiction television series and films of today and tomorrow. With recent credits including Cheer, Chef’s Table, Last Chance U, The Goop Lab, We are Freestyle Love Supreme, and The Black Godfather, as well as the upcoming FX series, “Welcome to Wrexham” with Rob McElhenney and Ryan Reynolds, Boardwalk Pictures continues to push the boundaries of factual entertainment.

About A24
Based in NY and LA, A24 is the Academy Award-winning film and TV studio behind feature films such as Minari, Lady Bird, Midsommar, Moonlight, Ex Machina, and Uncut Gems. A24 TV productions include the Emmy-winning series Euphoria for HBO starring Zendaya, Hulu series Ramy from Golden Globe-winner Ramy Youssef recently renewed for its third season, the forthcoming Joseph Gordon-Levitt Apple series Mr. Corman, the eponymous variety series from viral comedy sensation Ziwe for Showtime, The Curse created by Nathan Fielder and Benny Safdie and starring Emma Stone for Showtime, and the Netflix anthology series Beef starring Oscar nominee Steven Yeun and Ali Wong.