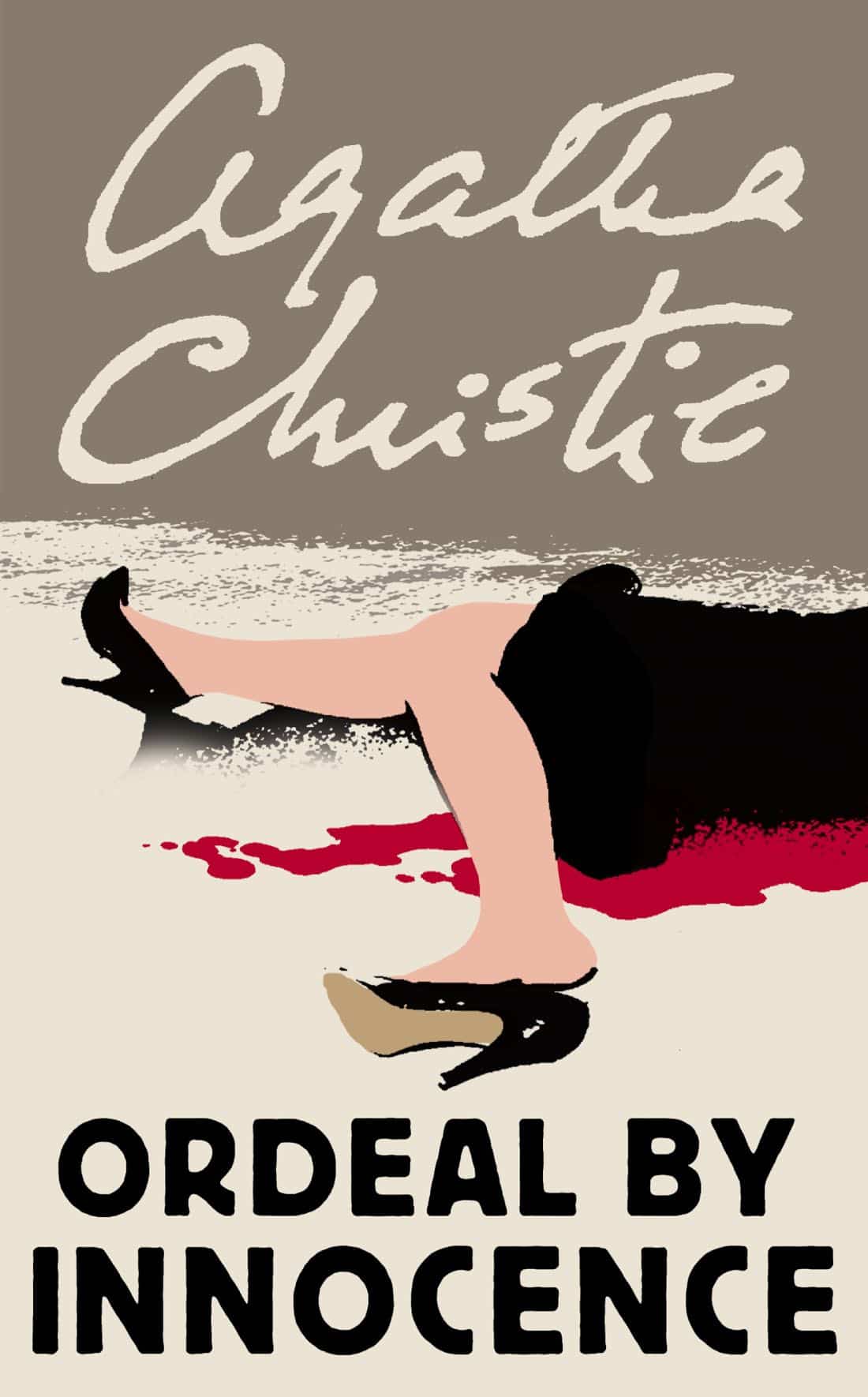 Amazon today announced its continued growth of international production, adding a series of adaptations from Agatha Christie Limited to its lineup of dramatic Amazon Original Series in the U.S. The first adaptation of Christie’s classic stories, Ordeal By Innocence, began production earlier this month in the U.K. and will feature an ensemble cast, including Bill Nighy (Love Actually, Pirates of the Caribbean), Alice Eve (Star Trek Into Darkness), Ella Purnell (Miss Peregrine’s Home for Peculiar Children), Matthew Goode (The Good Wife, Downton Abbey), Catherine Keener (Get Out, Capote), Ed Westwick (White Gold, Gossip Girl), Luke Treadaway (Fortitude), Eleanor Tomlinson (Poldark), and Morven Christie (The A Word). In Ordeal By Innocence, old wounds are reopened for the Argyll family when a man suddenly turns up and claims that the black sheep of the family, Jack Argyll, could not have murdered its tyrannical matriarch—for which he was accused just one year earlier. The family must come to terms with Jack’s innocence and with the fact that one of them may be the real murderer. Amazon’s deal with Agatha Christie Limited continues its partnership with production company Mammoth Screen and was brokered by WME.

Ordeal By Innocence reunites Agatha Christie Limited and Mammoth Screen with writer and executive producer Sarah Phelps, following the critical success of And Then There Were None (BBC One) in December 2015 and The Witness for the Prosecution (BBC One) in December 2016. Amazon Prime Video will be the exclusive premium subscription streaming home for these series in the U.S.

“We are thrilled to bring to our slate these adaptations from the world’s greatest mystery writer,” said Morgan Wandell, Head of International Series, Amazon Studios. “With terrific talent, in front of and behind the camera, they are sure to delight our customers.”

“We are delighted to be working with Amazon in the TV space. They have obviously played a massive part in our book business over the past few years, and it is exciting to move with them onto Prime Video in the U.S.,” said James Prichard, Chairman and CEO of Agatha Christie Limited.

“The brand of Agatha Christie resonates around the world,” said WME | IMG Partner Chris Rice. “We couldn’t be happier to have Amazon as our U.S. home for this franchise. We think the series of specials will attract great auteurs and actors to create compelling content for audiences everywhere.”

Ordeal By Innocence and the additional forthcoming drama series from Agatha Christie Limited will be available for Prime members to stream and enjoy using the Amazon Video app for TVs, connected devices including Amazon Fire TV, and mobile devices, or online with other Amazon Original Series online at Amazon.com/originals, at no additional cost to their membership. Eligible customers who are not already Prime members can sign up for a free trial at www.amazon.com/prime. For a list of all Amazon Video compatible devices, visit www.amazon.com/howtostream.

IMG will handle international sales on behalf of Agatha Christie Limited. WME and Sky Vision negotiated the deal with Amazon.