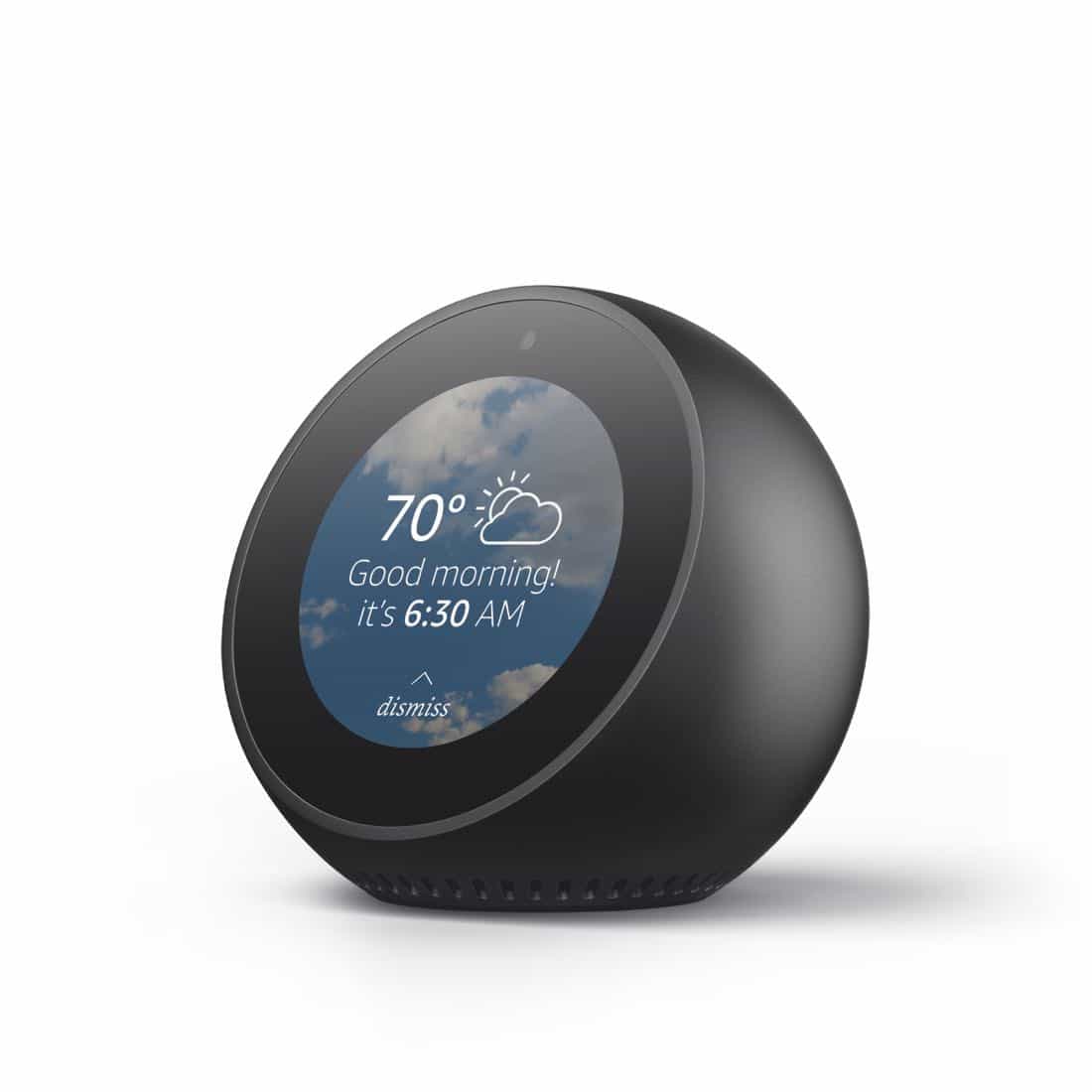 “Our 2017 projections for Alexa were very optimistic, and we far exceeded them. We don’t see positive surprises of this magnitude very often — expect us to double down,” said Jeff Bezos, Amazon founder and CEO. “We’ve reached an important point where other companies and developers are accelerating adoption of Alexa. There are now over 30,000 skills from outside developers, customers can control more than 4,000 smart home devices from 1,200 unique brands with Alexa, and we’re seeing strong response to our new far-field voice kit for manufacturers. Much more to come and a huge thank you to our customers and partners.”

The following forward-looking statements reflect Amazon.com’s expectations as of February 1, 2018, and are subject to substantial uncertainty. Our results are inherently unpredictable and may be materially affected by many factors, such as fluctuations in foreign exchange rates, changes in global economic conditions and customer spending, world events, the rate of growth of the Internet, online commerce, and cloud services, and the various factors detailed below.

A conference call will be webcast live today at 2:30 p.m. PT/5:30 p.m. ET, and will be available for at least three months at www.amazon.com/ir. This call will contain forward-looking statements and other material information regarding the Company’s financial and operating results.

These forward-looking statements are inherently difficult to predict. Actual results could differ materially for a variety of reasons, including, in addition to the factors discussed above, the amount that Amazon.com invests in new business opportunities and the timing of those investments, the mix of products and services sold to customers, the mix of net sales derived from products as compared with services, the extent to which we owe income or other taxes, competition, management of growth, potential fluctuations in operating results, international growth and expansion, the outcomes of legal proceedings and claims, fulfillment, sortation, delivery, and data center optimization, risks of inventory management, seasonality, the degree to which the Company enters into, maintains, and develops commercial agreements, proposed and completed acquisitions and strategic transactions, payments risks, and risks of fulfillment throughput and productivity. Other risks and uncertainties include, among others, risks related to new products, services, and technologies, system interruptions, government regulation and taxation, and fraud. In addition, the current global economic climate amplifies many of these risks. More information about factors that potentially could affect Amazon.com’s financial results is included in Amazon.com’s filings with the Securities and Exchange Commission (“SEC”), including its most recent Annual Report on Form 10-K and subsequent filings.

Our investor relations website is www.amazon.com/ir and we encourage investors to use it as a way of easily finding information about us. We promptly make available on this website, free of charge, the reports that we file or furnish with the SEC, corporate governance information (including our Code of Business Conduct and Ethics), and select press releases and social media postings, which may contain material information about us, and you may subscribe to be notified of new information posted to this site.