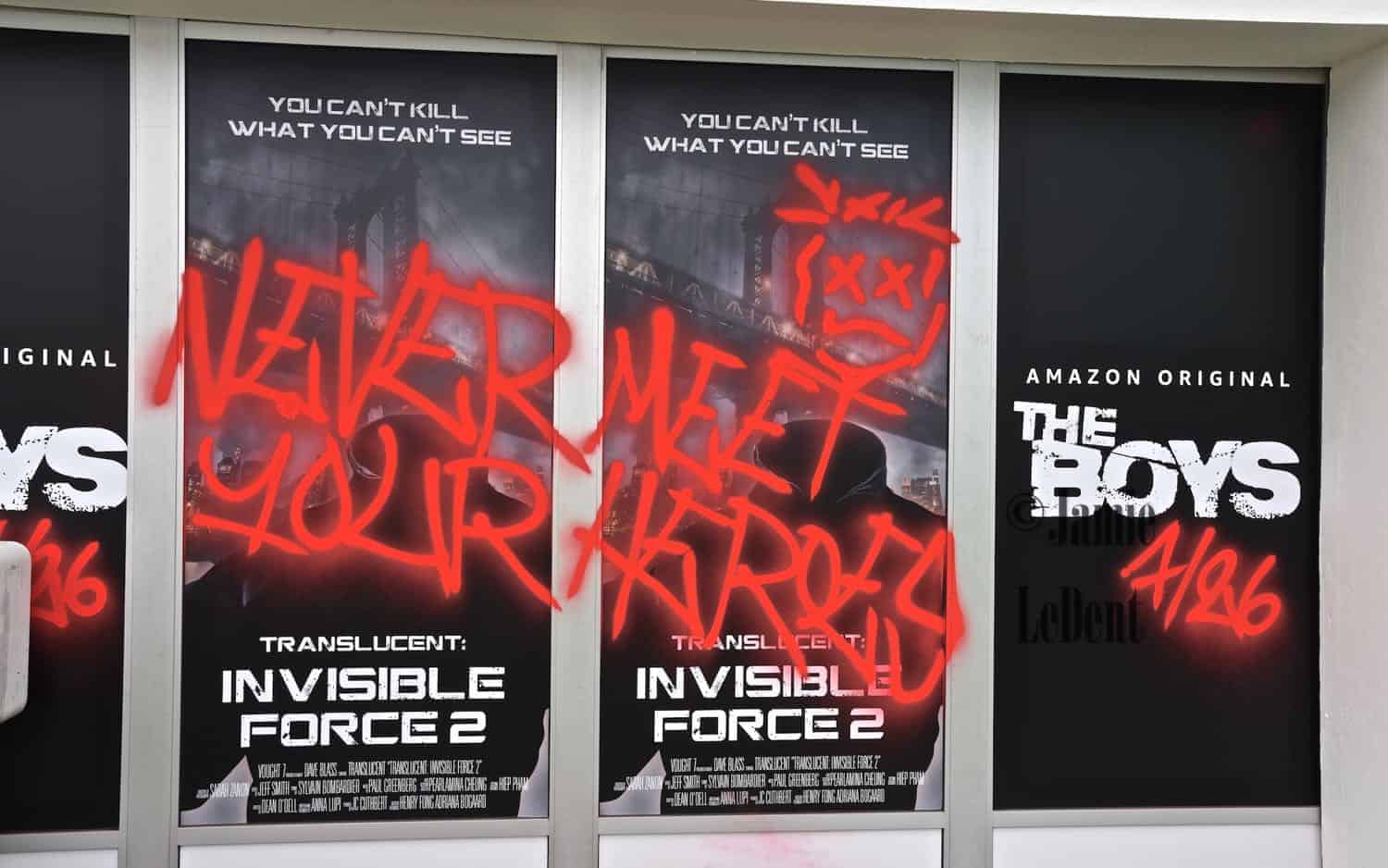 The Amazon Prime Video Experience is a 60,000 square-foot, immersive activation open to fans attending San Diego Comic-Con. Featuring immersive experiences and theatrical performances from some of the service’s marquee streaming franchises, including The Boys, Carnival Row and The Expanse, the space will be open to the public from July 18th-21st 9am-5pm

The event will feature the debut of three show-themed activations that will invite fans to enlist in a UN peacekeeping mission on a newly colonized planet (The Expanse), cover up a superhero crime scene (The Boys), and indulge in a fantasy cabaret show about the freedom to love in an age of xenophobia (Carnival Row). Outside, a rotation of live performances will be showcased atop a giant 40-foot tower, each themed to a different series.

Cosplayers will be delighted to find a Cosplay Photography Corner within the walls of the Amazon Prime Video Experience, where a lifestyle photographer will be onsite to take keepsake professional portraits. Guests will receive series swag and promo items each day and have plenty of reasons to come back, including new tower performances, giveaways, and nighttime events.

The Amazon Prime Video Experience will also host the World Premiere screening of The Boys, a Fans-First Screening of Carnival Row, and exclusive, unreleased content from The Expanse. 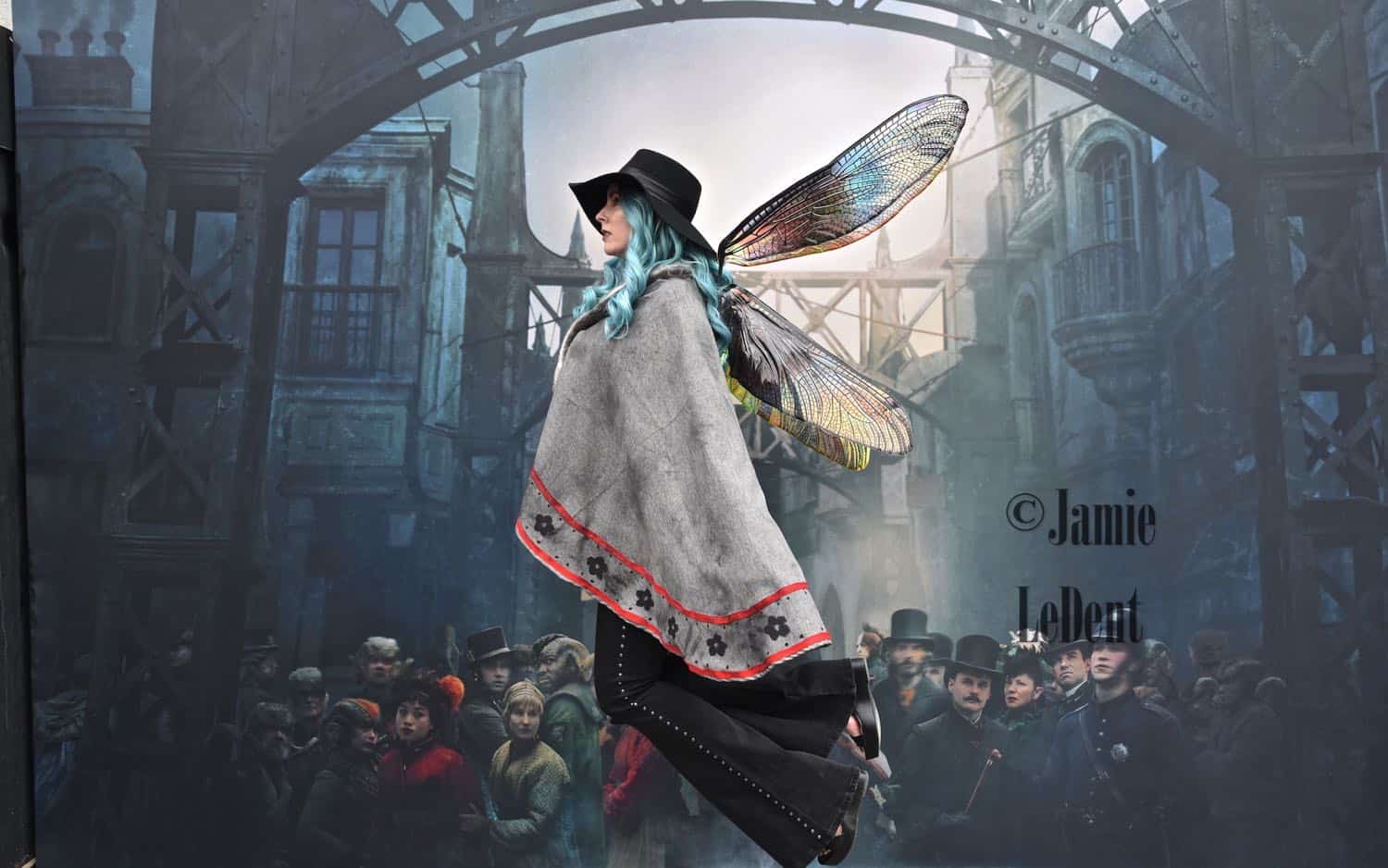 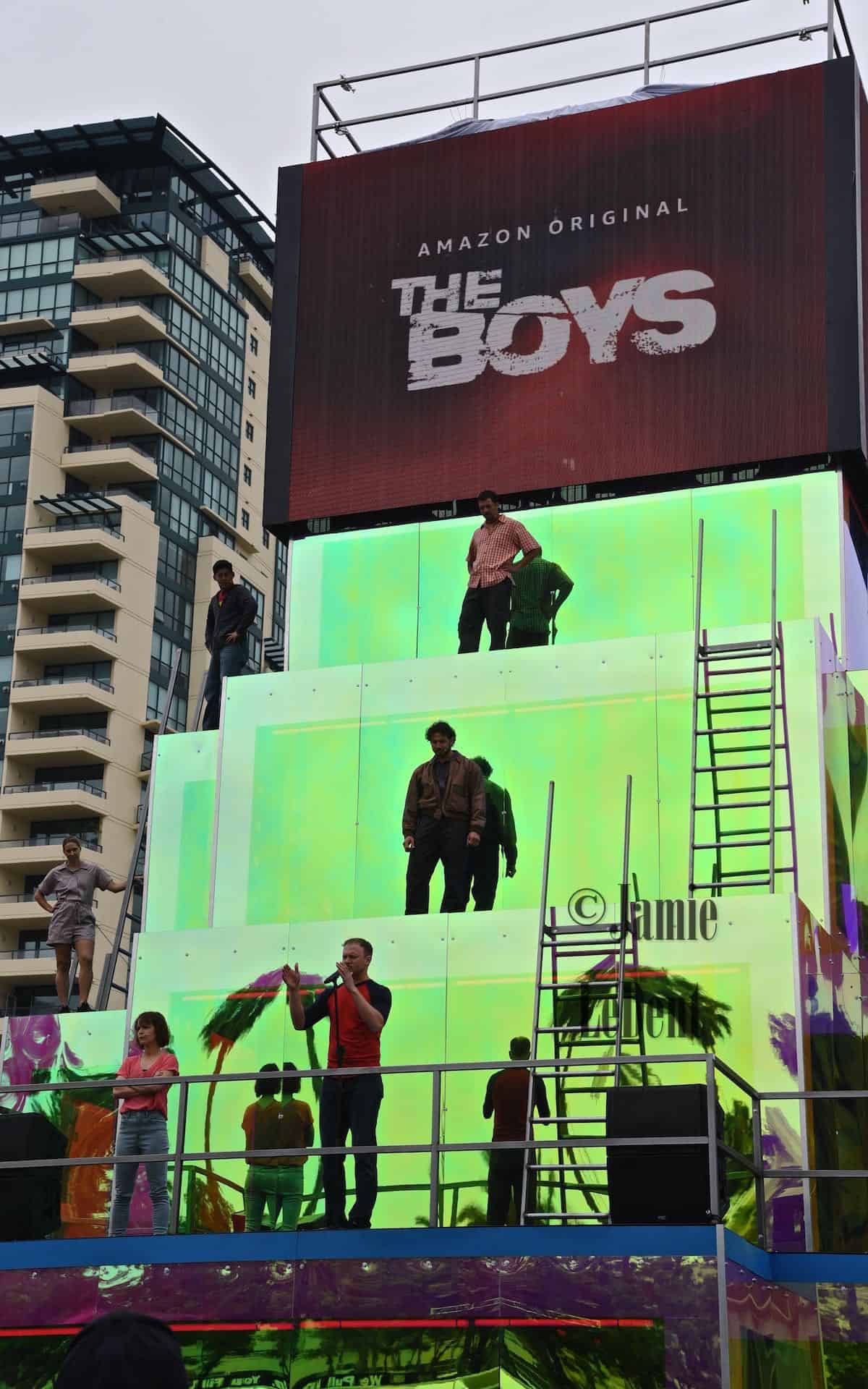 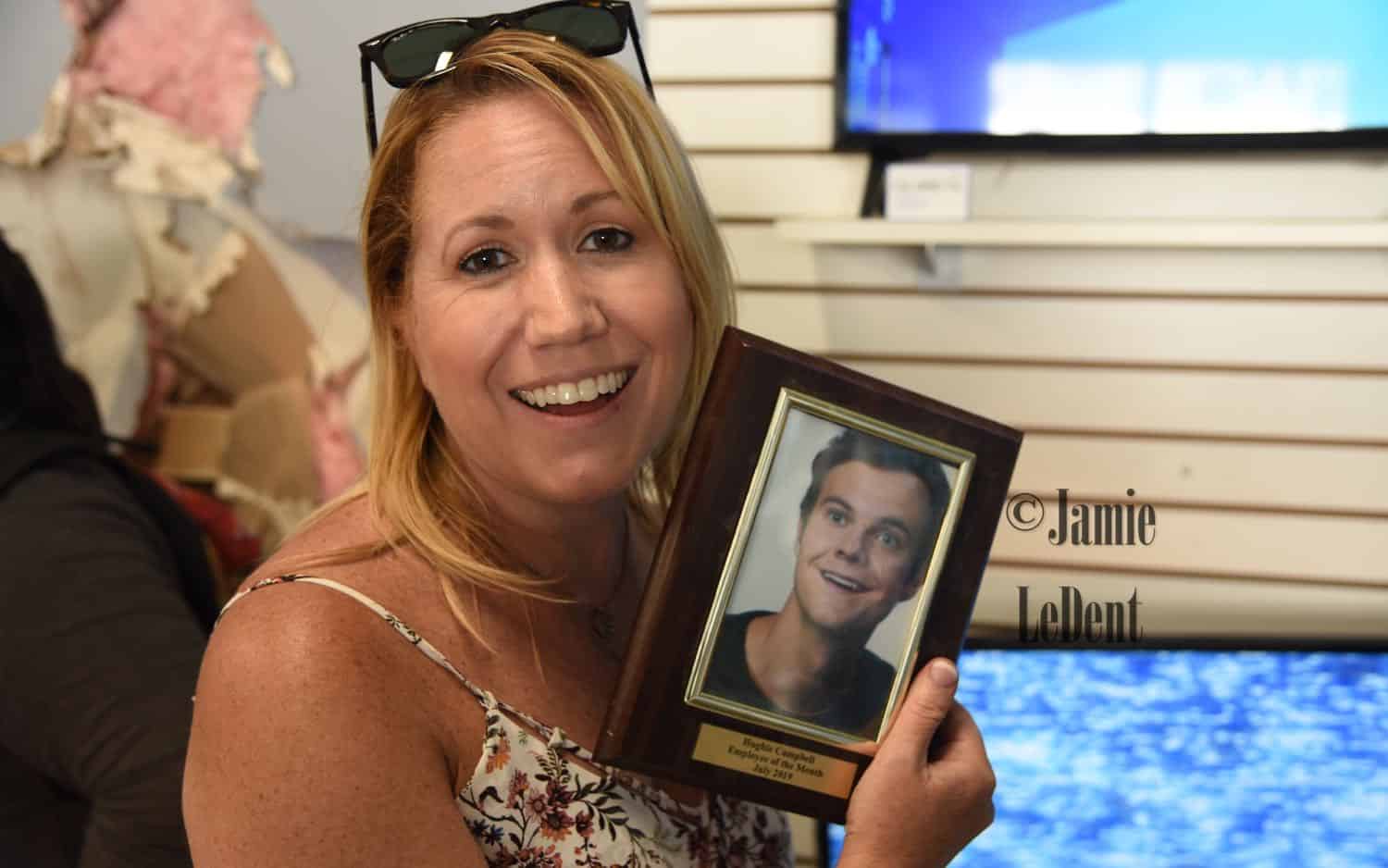 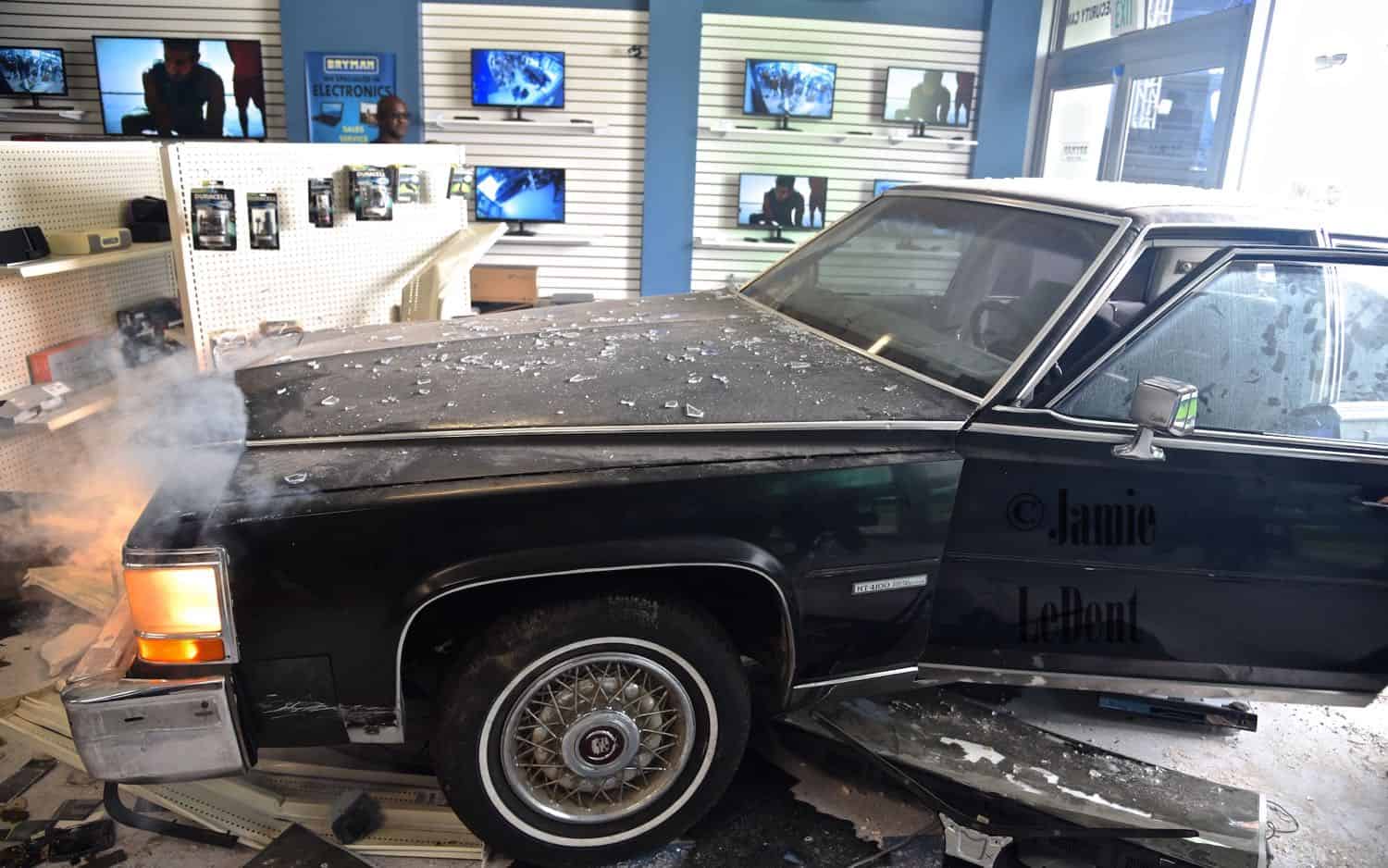 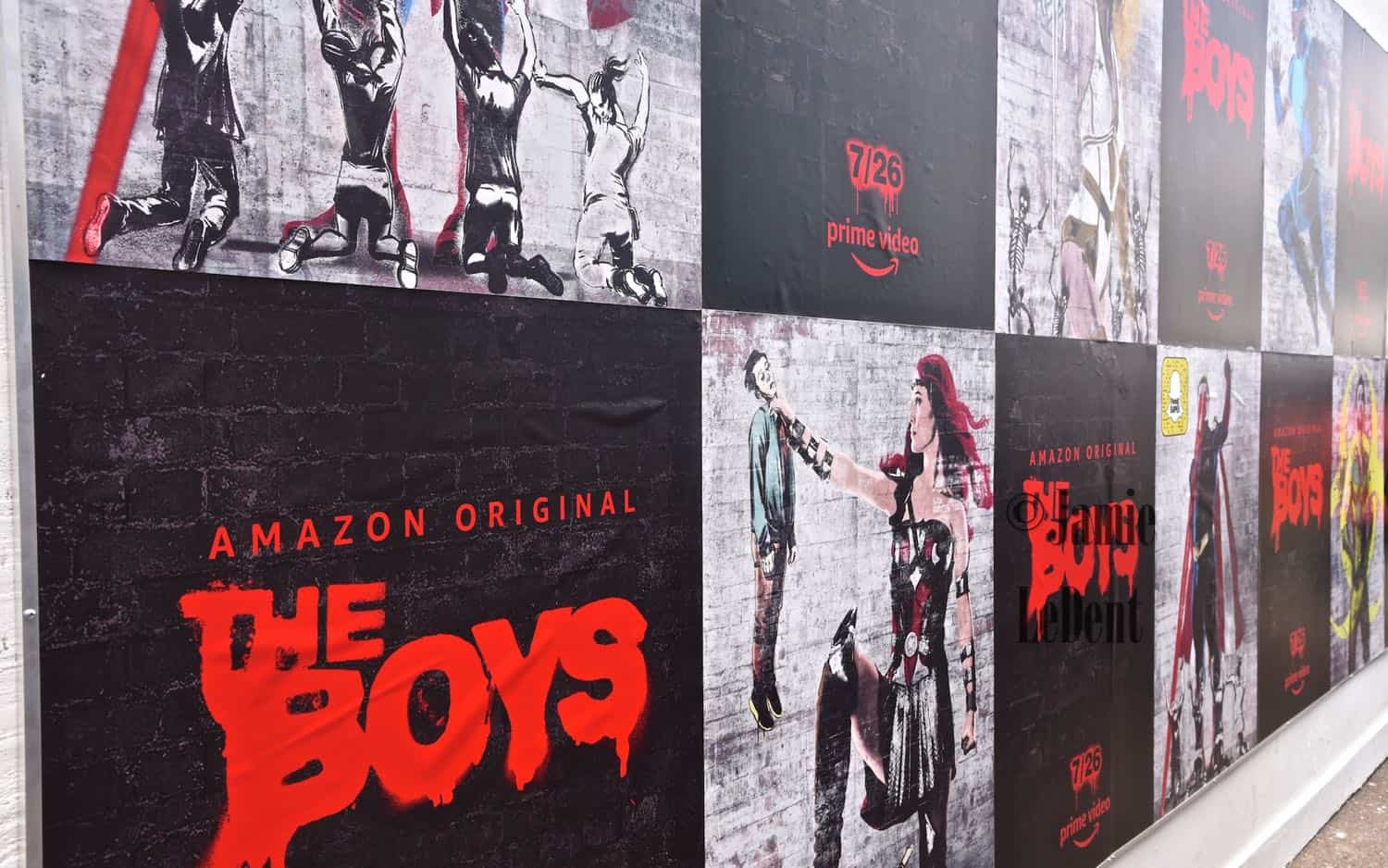 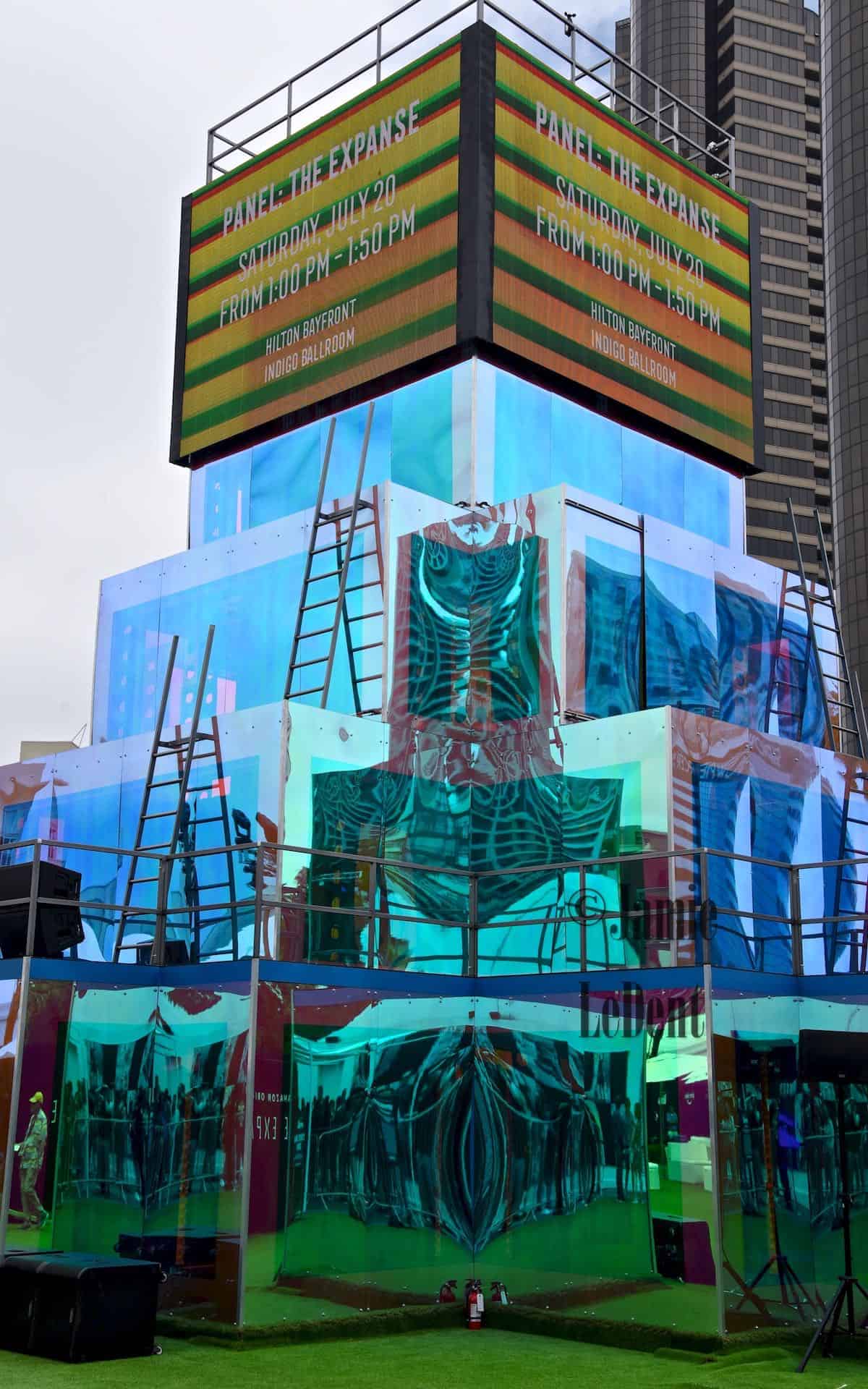 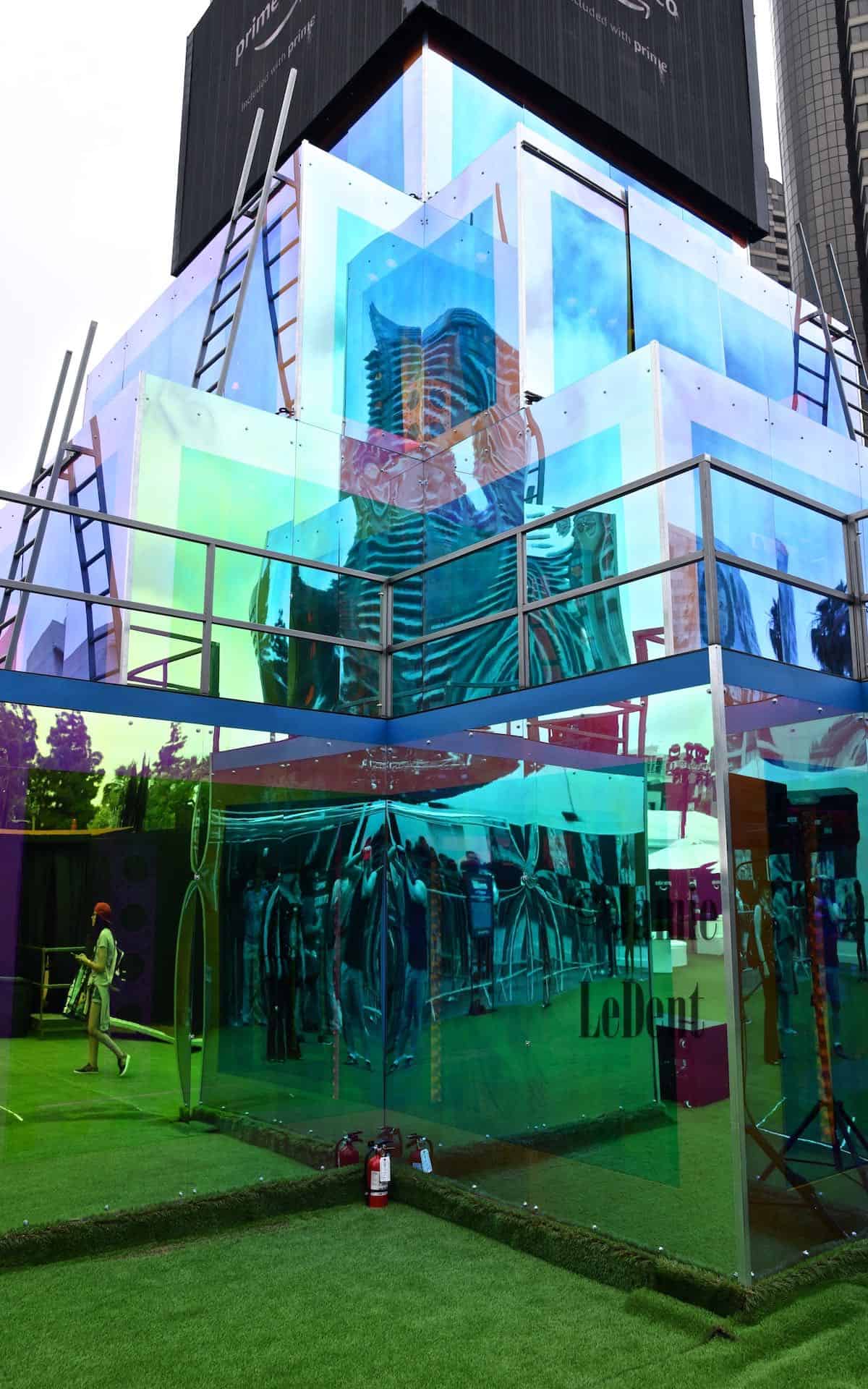 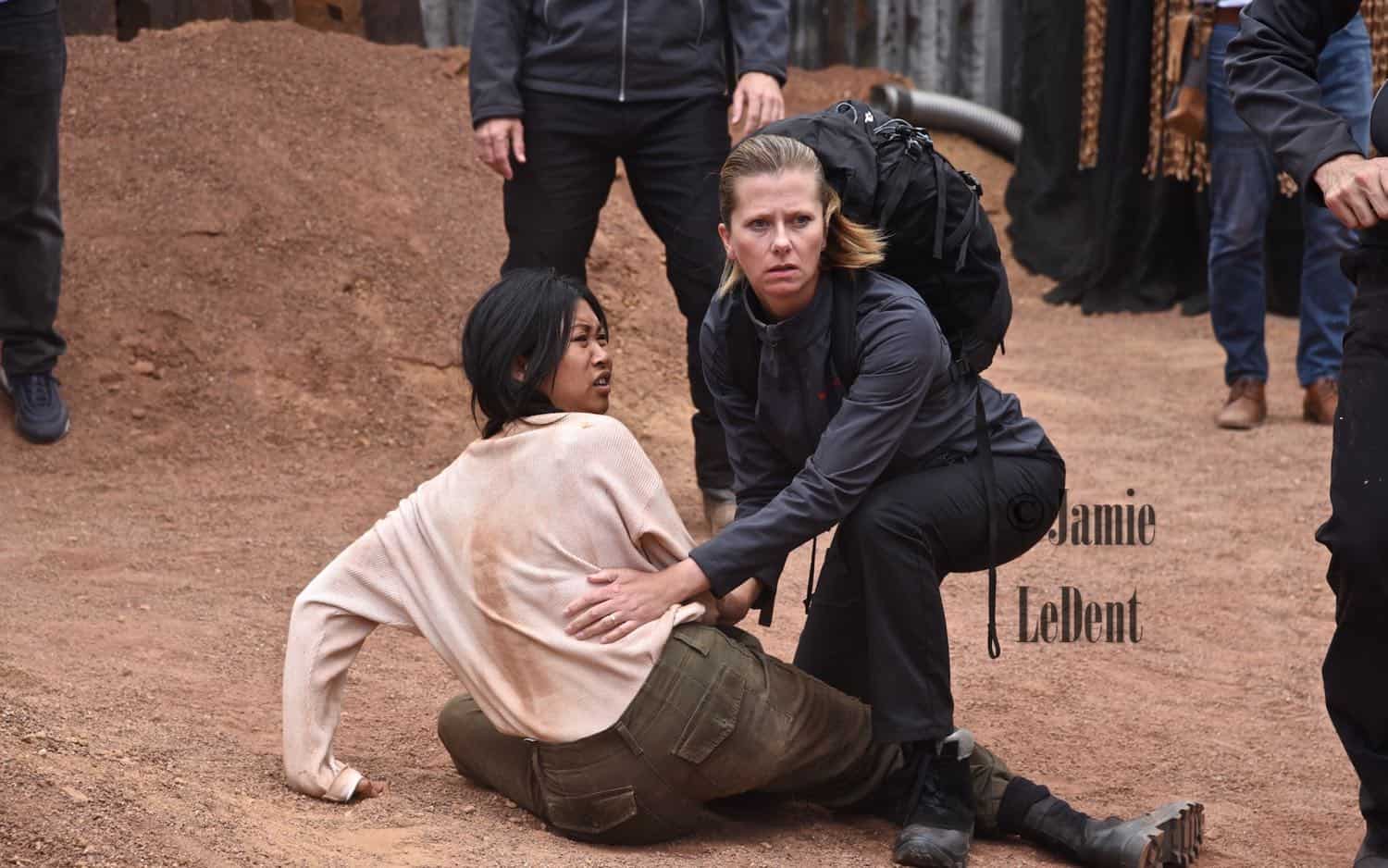 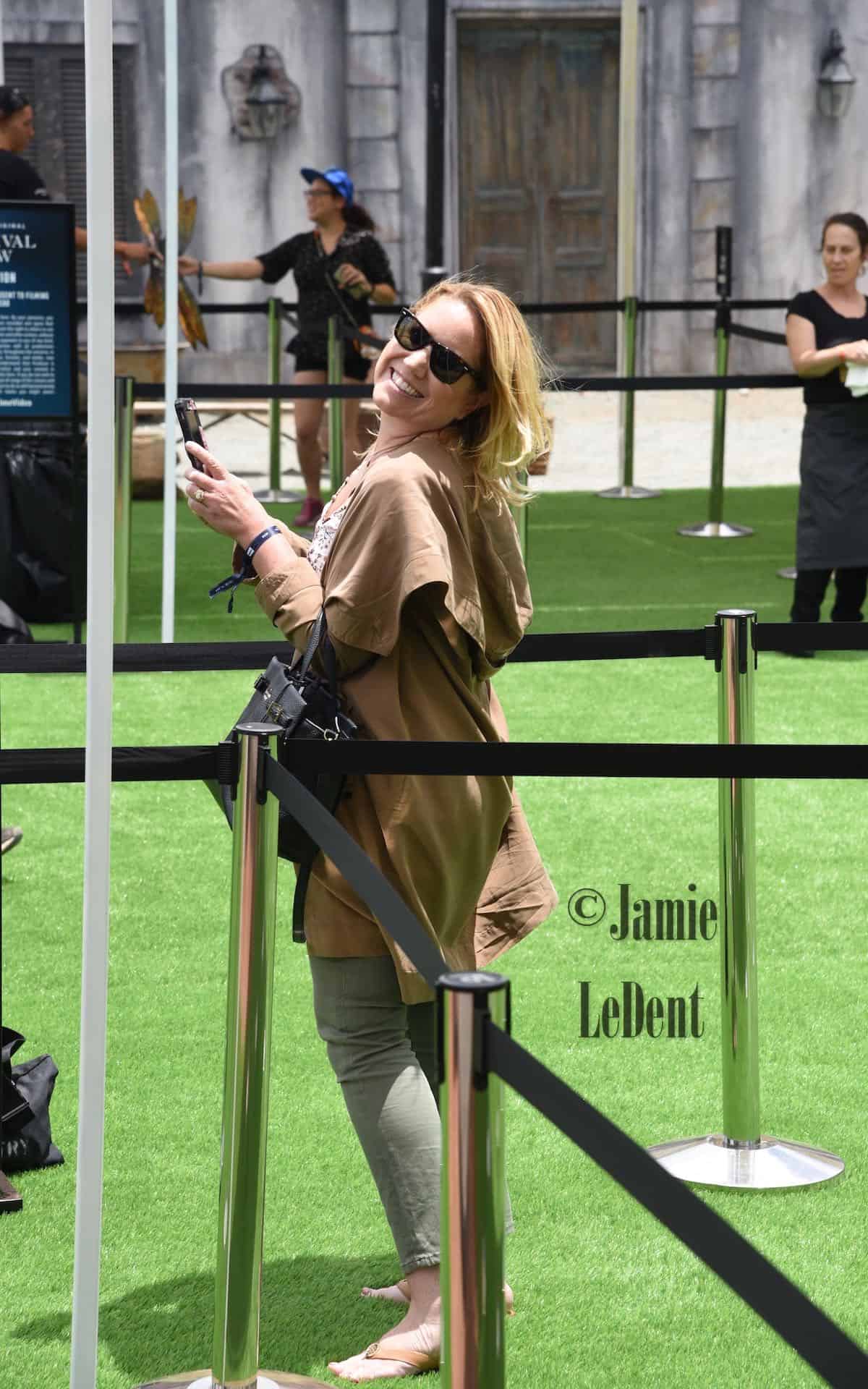