Takeshi Kovacs (Joel Kinnaman) is a man out of time. A 22nd century mercenary and rebel, he’s returned to life 300 years in the future and forced to find a killer. Piecing together the clues that have put a shadow of a doubt on the way the victim died, Kovacs’ first stop: interview the victim himself.

In the world of Altered Carbon , death is not inevitable. After three centuries, humans can store their consciousness on downloadable disks and then be “spun up” into a new body, or “sleeve.” But the ultra-rich, living in a city in the clouds, have their sleeves designer-enhanced, or made into clones of themselves. Laurens Bancroft (James Purefoy) is not Earth’s wealthiest man. He is one of the wealthiest men in the Settled Worlds. This is what he has been doing for centuries – until someone killed him and vaporized his cortical stack. As Kovacs moves through the violent Earth locale known as Bay City, he discovers more questions than answers. Whose body was he placed into? What’s become of the woman he loved long ago? Why is Lt. Kristin Ortega (Martha Higareda) so invested in Kovacs? And can Kovacs trust the former military officer Elliott (Ato Essandoh) and the AI entity known as Poe (Chris Conner), who inhabits the rundown Raven hotel? 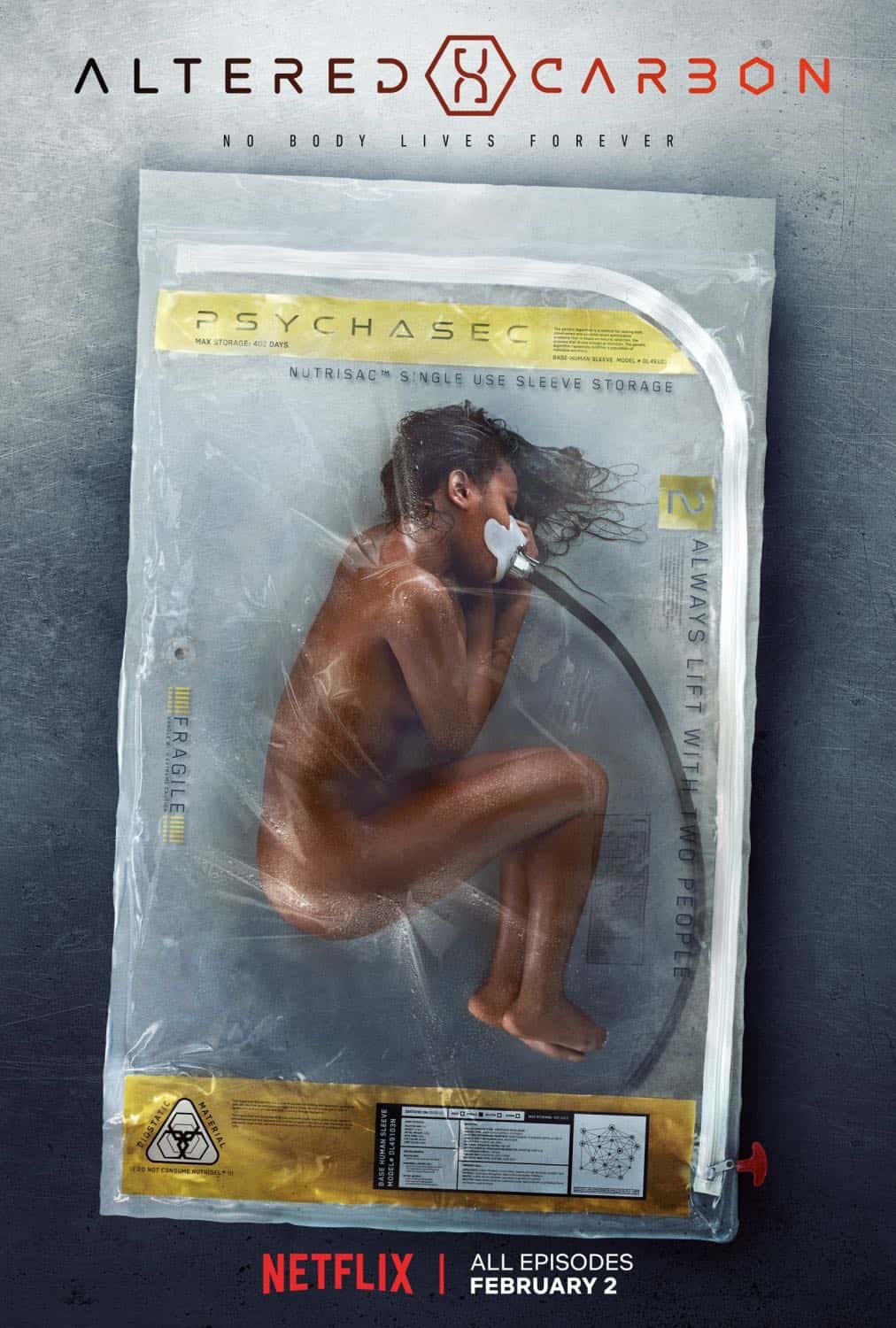 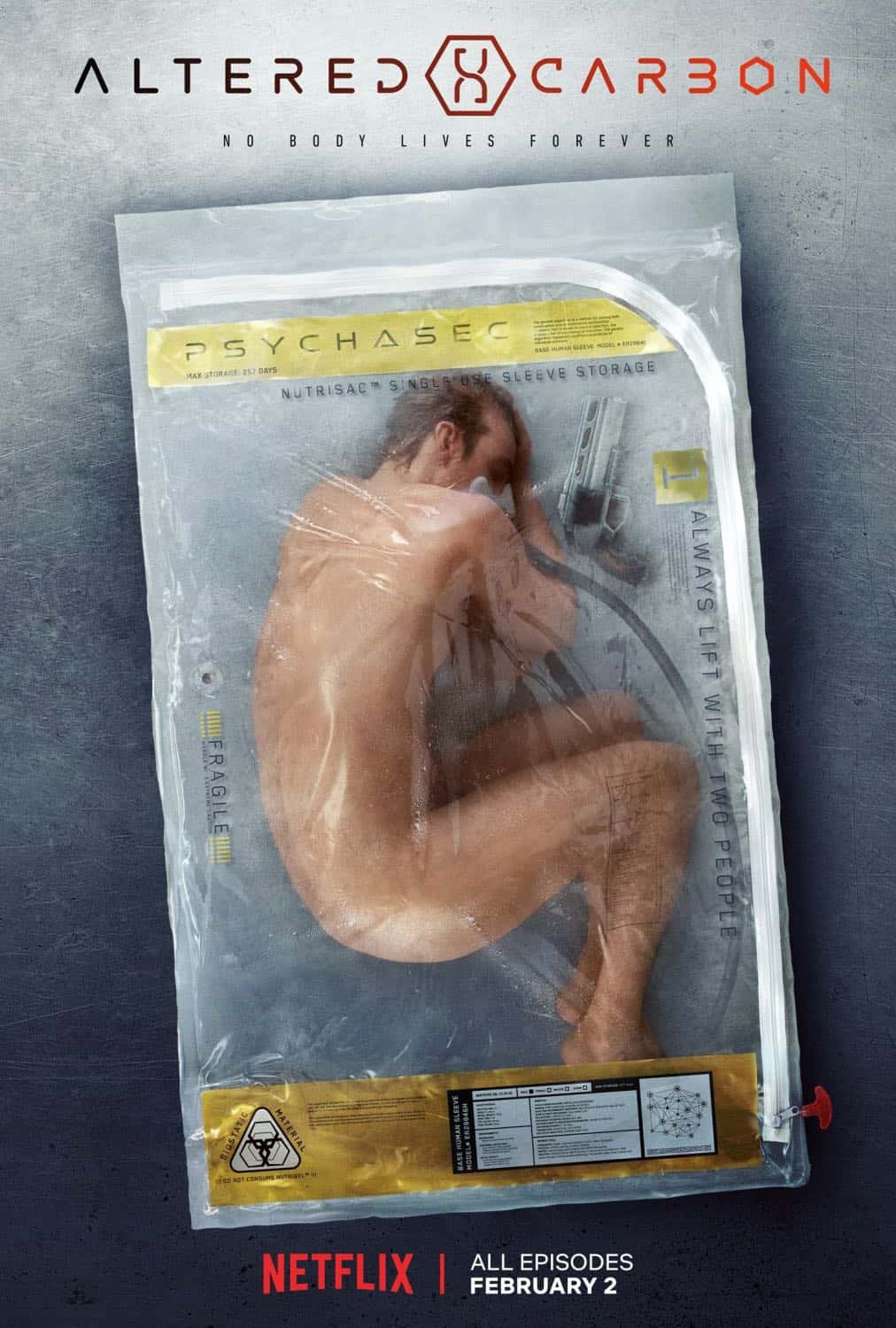 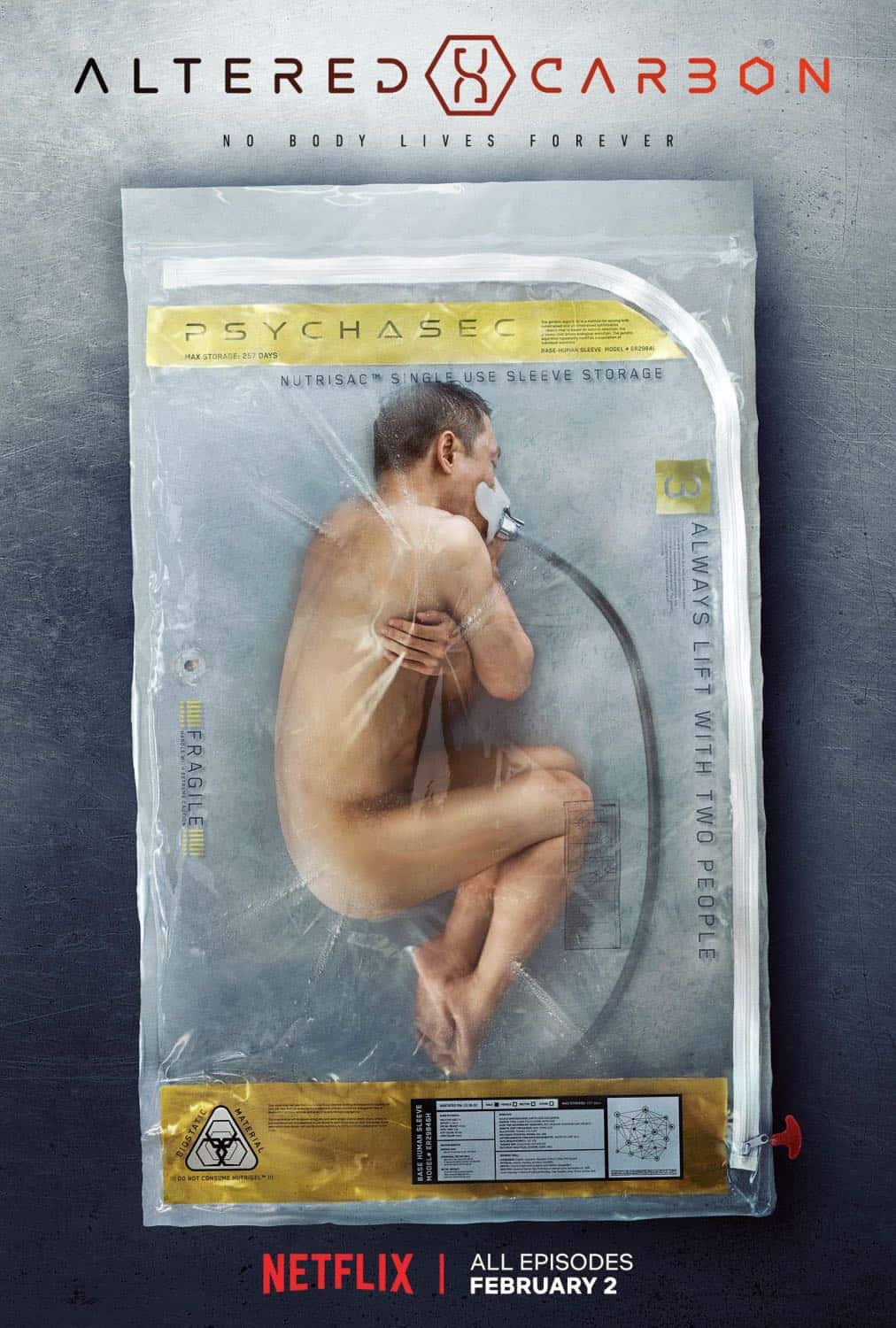 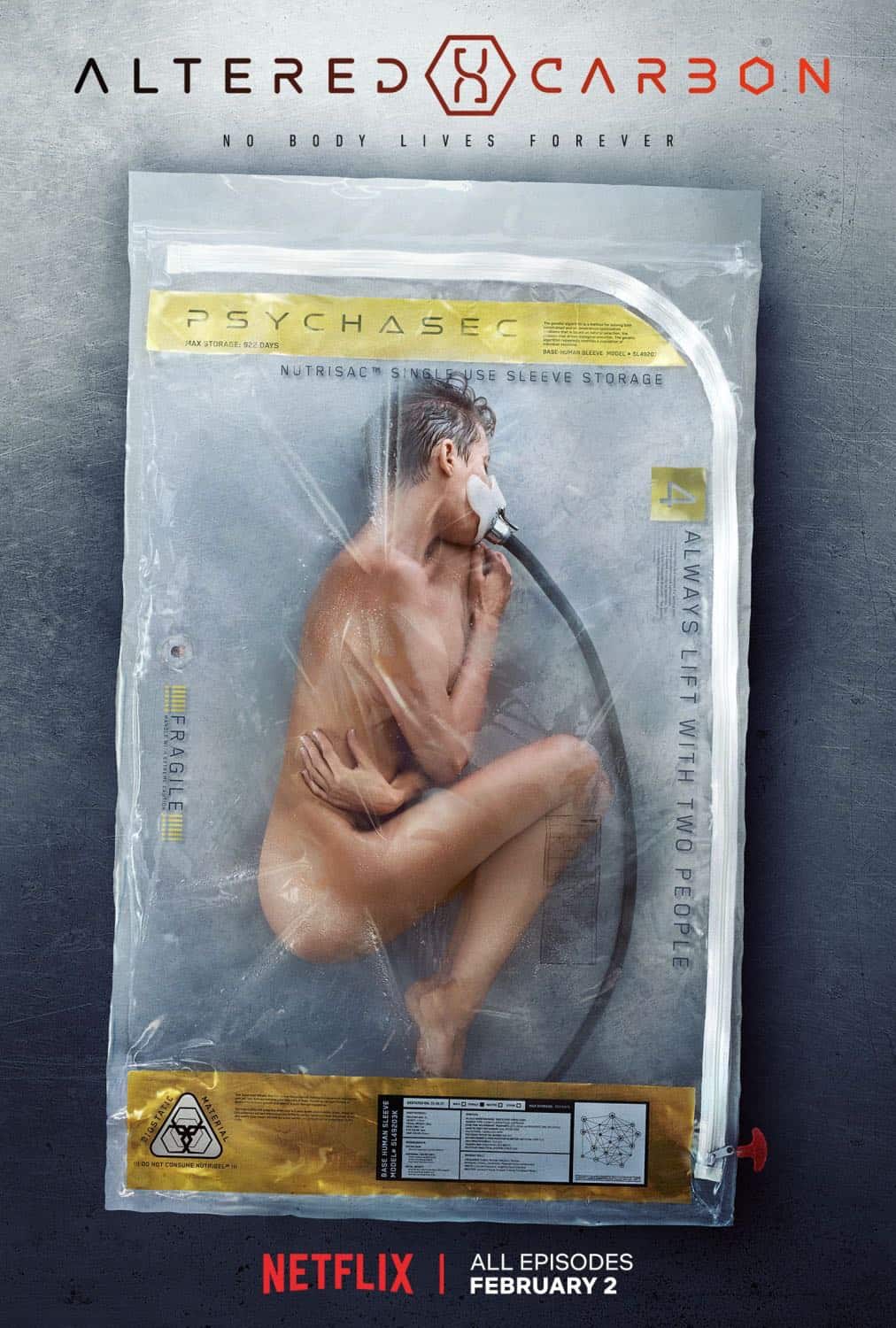