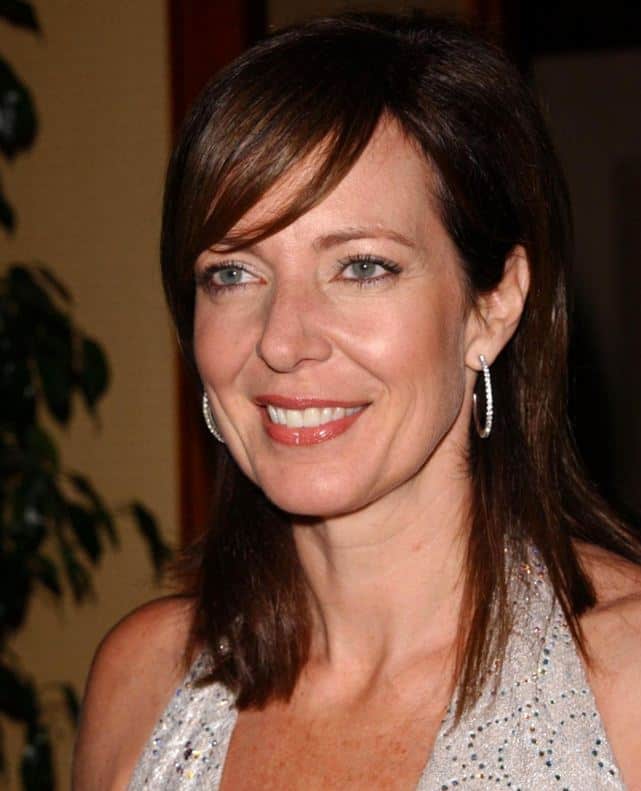 Emmy Award-winning actress Allison Janney will guest star on the new one-hour SHOWTIME drama series MASTERS OF SEX.  Janney, who will appear in 5 episodes of the new series and will play the role of Margaret Scully, the wife of Beau Bridges’ character, University Provost Barton Scully.  Production on the first season is currently underway in Los Angeles and will premiere on SHOWTIME, Sunday, September 29th at 10:00 PM ET/PT.

The incredibly versatile Allison Janney has taken her place among a select group of actors who combine a leading lady’s profile with a character actor’s art of performance. Throughout her career Janney has made a handful of memorable guest-star appearances on television, but she is renowned for her starring role in the acclaimed series “The West Wing,” where she won a remarkable four Emmy Awards and four SAG Awards for her portrayal of White House Press Secretary CJ Cregg. Most recently she has been tapped to co-star, along with Anna Faris, in the new CBS/Chuck Lorre pilot, “Mom.” In addition, Janney has been busy with a number of films; including the premiere of Lynn Shelton’s “Touchy Feely” at this year’s Sundance Film Fest, the Untitled Christian Camargo project with William Hurt and Jean Reno, “The Way, Way Back” with Steve Carell and Toni Collette (which was acquired at Sundance for a record sum by Fox Searchlight), “Trust Me” for director/actor Clark Gregg, and Jason Bateman’s comedy “Bad Words.” She is lending her voice to the Dreamworks’ animated film “Mr. Peabody & Sherman” and previously appeared in “The Oranges” with Catherine Keener, “Liberal Arts” with Josh Radnor and “Struck By Lightning” with Chris Colfer.  Janney is repped by Gersh, Thruline and Nelson/Davis/Wetzstein.