Seat42F and Paramount Home Media Distribution have teamed up to give THREE lucky winners a copy of ALLIED on Blu-ray. For a chance to win leave a comment below telling us your favorite Brad Pitt or Marion Cotillard movie. Only one entry per person. Contest ends March 14th. Winners will be notified on March 15th via email so make sure to use a valid email address when you post your comment.

Oscar® winners Brad Pitt** and Marion Cotillard*** star as Max Vatan and Marianne Beauséjour, two of the world’s deadliest spies, who fall in love while undercover on a top-secret mission and marry during World War II. But when Max learns his wife may be secretly conspiring with the enemy, he has only 72 hours to prove her innocence and save his family before he must do the unthinkable.

The ALLIED 4K Ultra HD and Blu-ray Combo Packs include over an hour of behind-the-scenes special features, with in-depth looks at the film’s production design, costumes, cast, visual effects, vehicles, music and more. 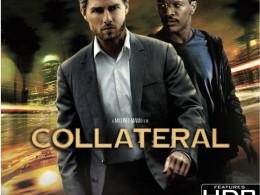 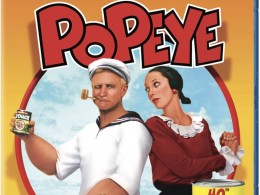 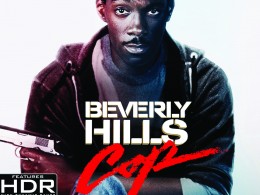 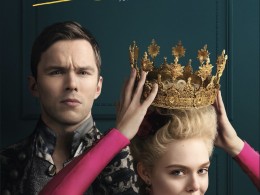