A current take on The Care Bears™ that also plays homage to iconic brand elements like “The Care Bear Stare,” Care Bears: Unlock the Magic™ sends the Care Bears™ on the road for the first time, exploring wonderful, never-before-seen areas surrounding Care-a-lot called “The Silver Lining.” And as a result, the bears will get to meet new creatures and employ their powers and wits like never before.

Dibble is a cute, new character who is as eager as a puppy, curious as a kitten. After the Care Bears discover Dibble, she becomes the team’s pet and newest companion. She communicates through limited words, coos and sounds. It’s sometimes difficult for the team to understand what she is saying but it’s always clear what she’s feeling. She gets around by bouncing, hopping and her own tiny cloud!

A return to 2D animation alongside a new tv series concept and look for the Care Bears has been a top priority for Cloudco Entertainment. “We swung for the fences to give the bears the best and most compelling storytelling, animation and broadcaster home,” said Cloudco Entertainment President Sean Gorman. “I am super-proud of the result and thank our own internal team as well as our production partners for their immeasurable hard work and support.”

Boomerang and Cloudco will offer fans several exciting opportunities to engage and share the Care Bears magic. Beginning this month, Boomerang social channels will reveal the new look of the “lead” Unlock the Magic characters, offer social moments to show their fandom and shine a light on the lovable, huggable Care Bear life. Additionally, as part of the national promotional campaign, Boomerang television network will showcase select Care Bears: Unlock the Magic episodes for a limited time in the months following their Boomerang streaming service world premiere. 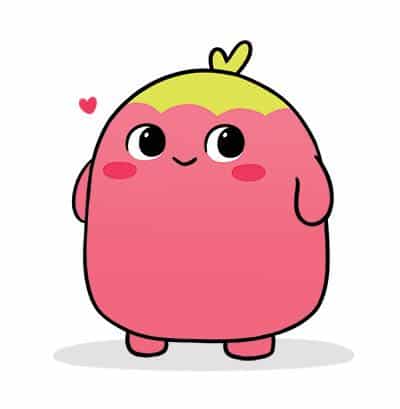 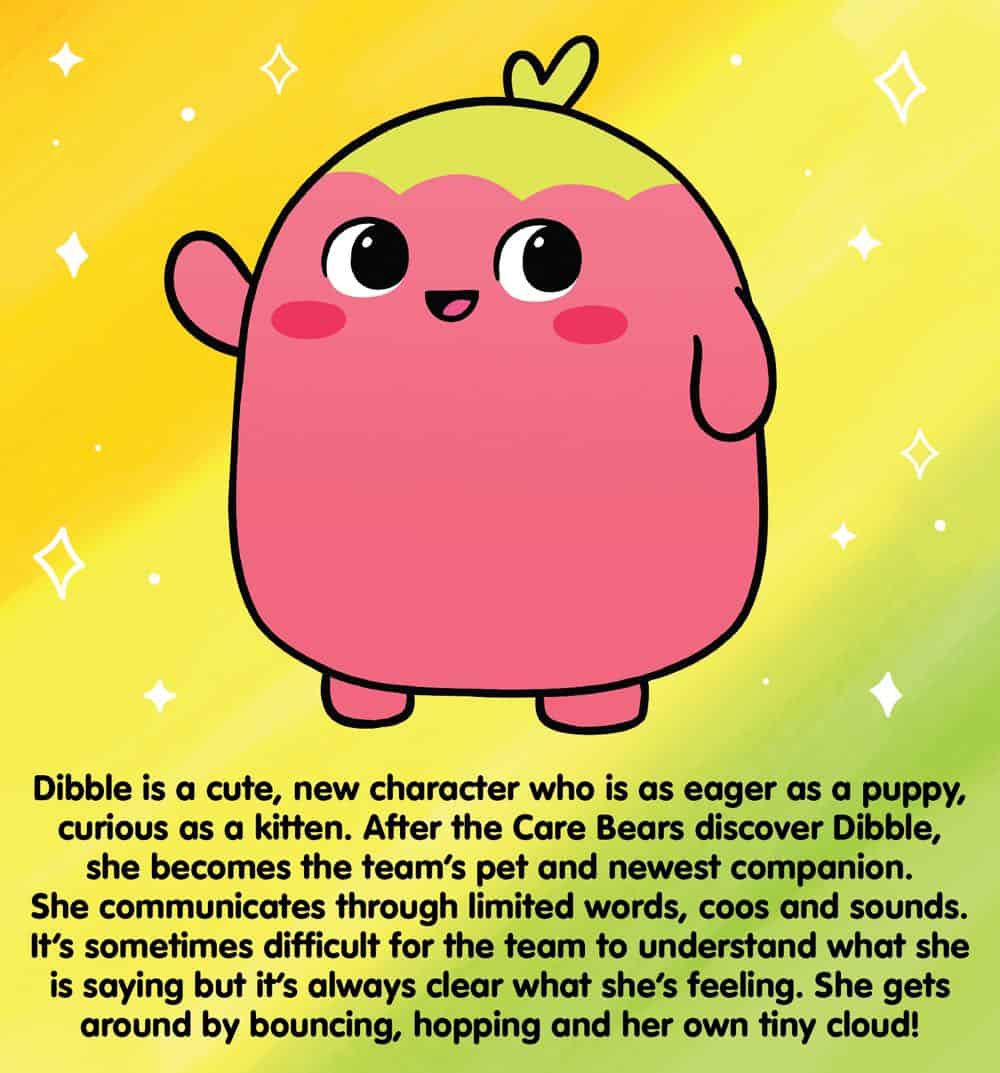 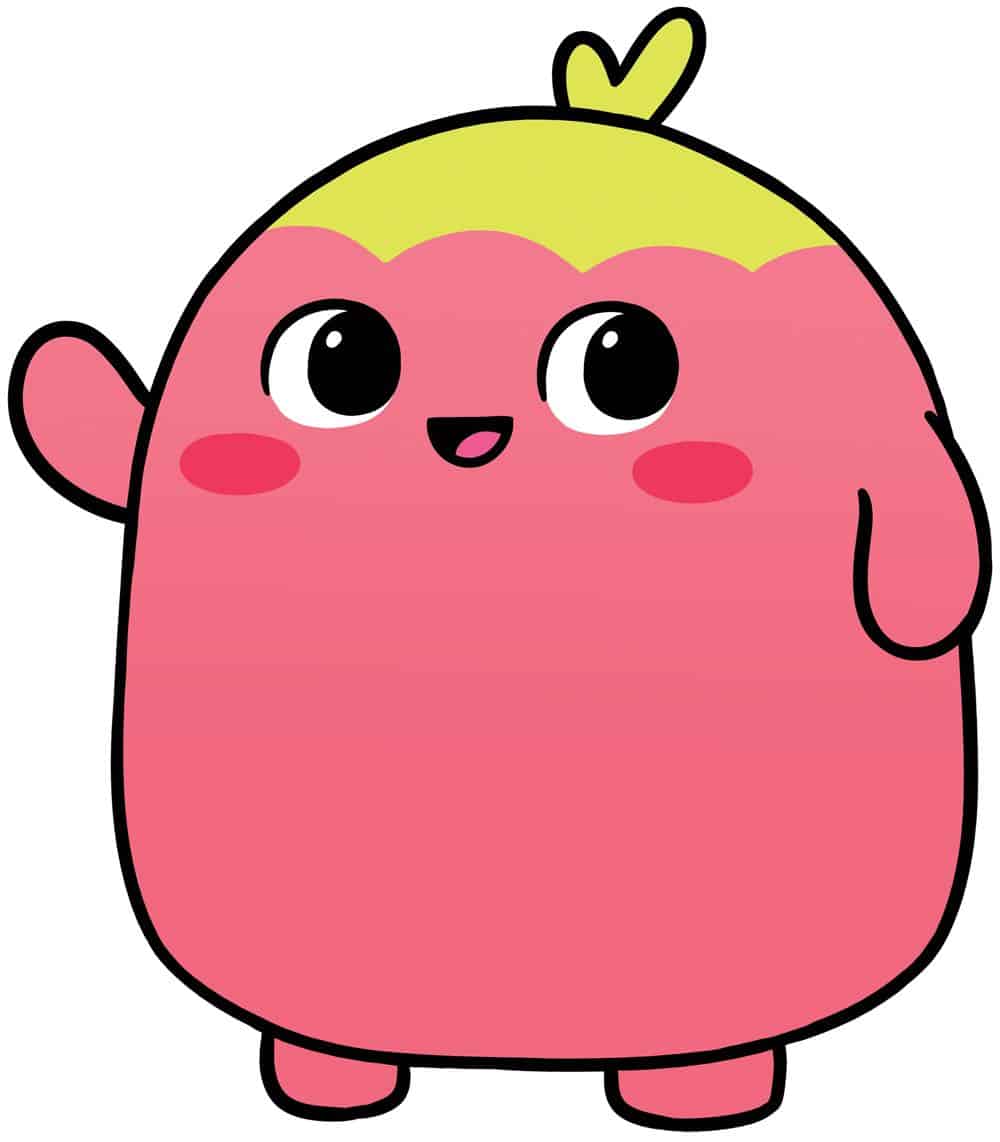 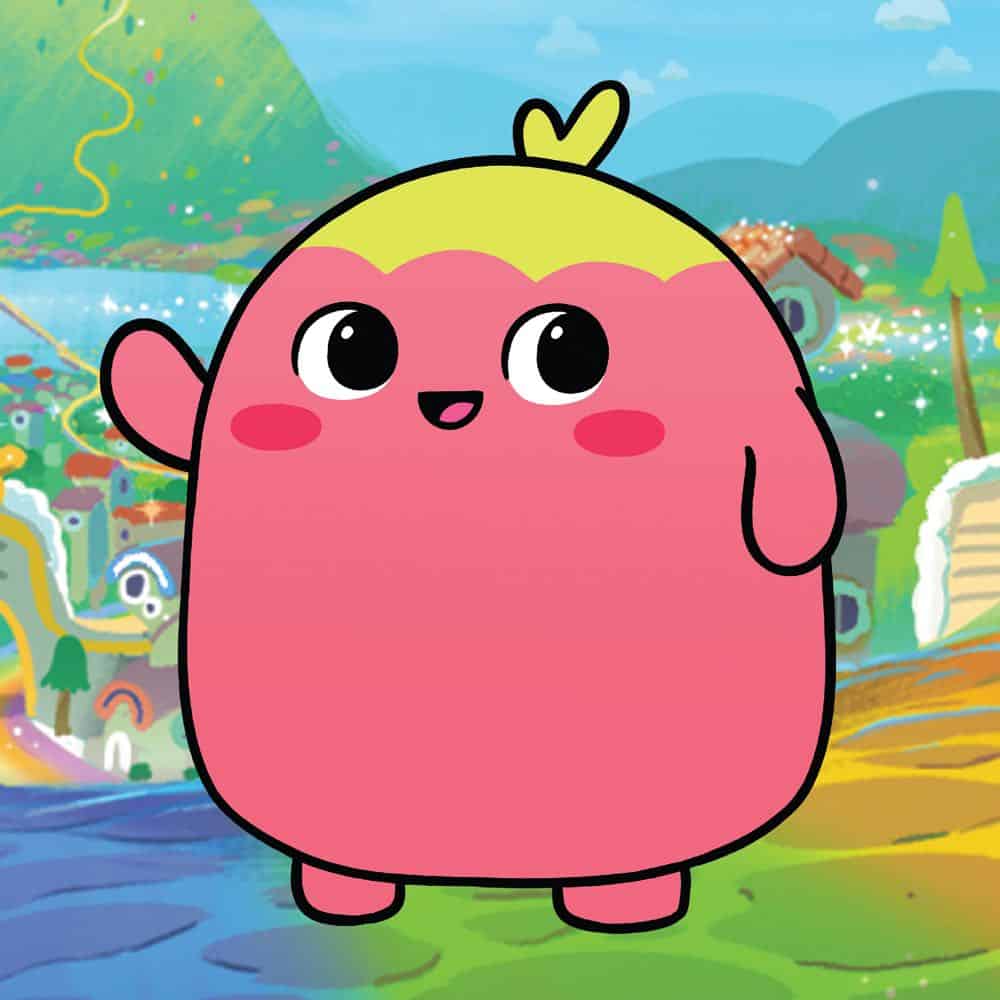 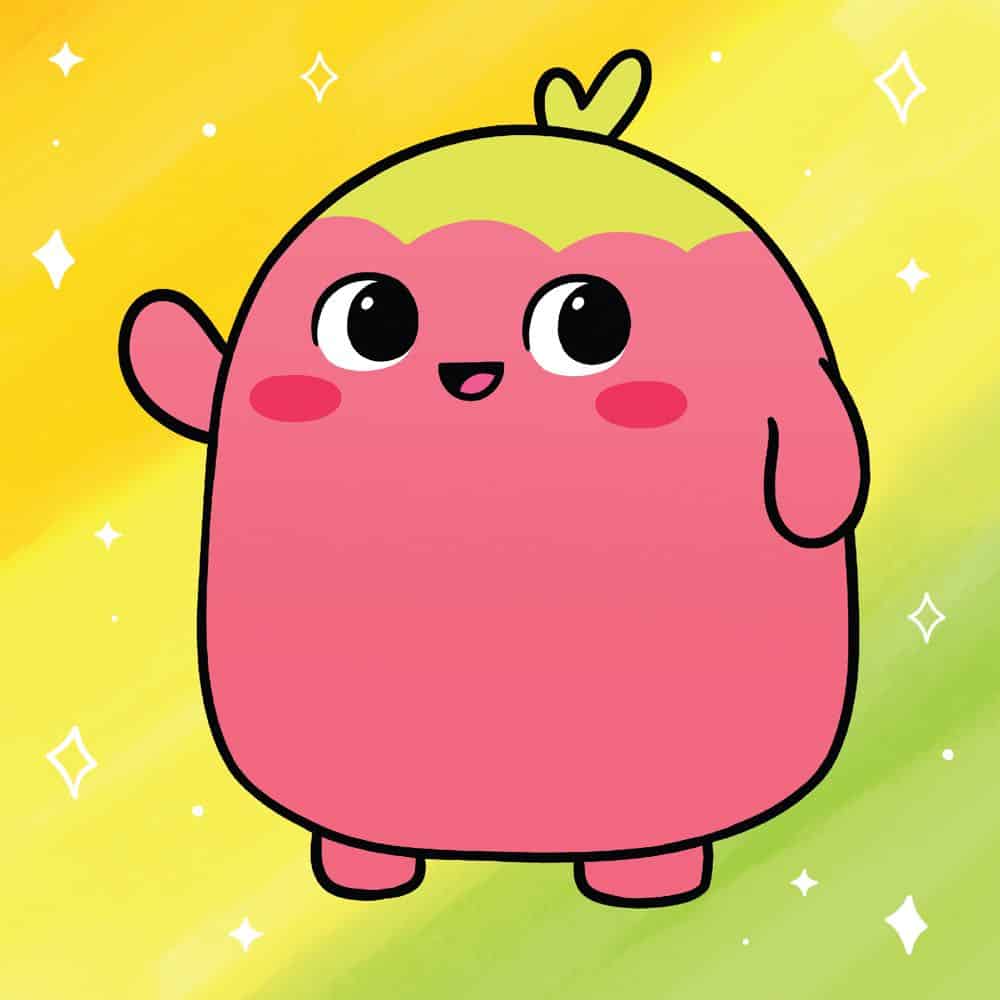 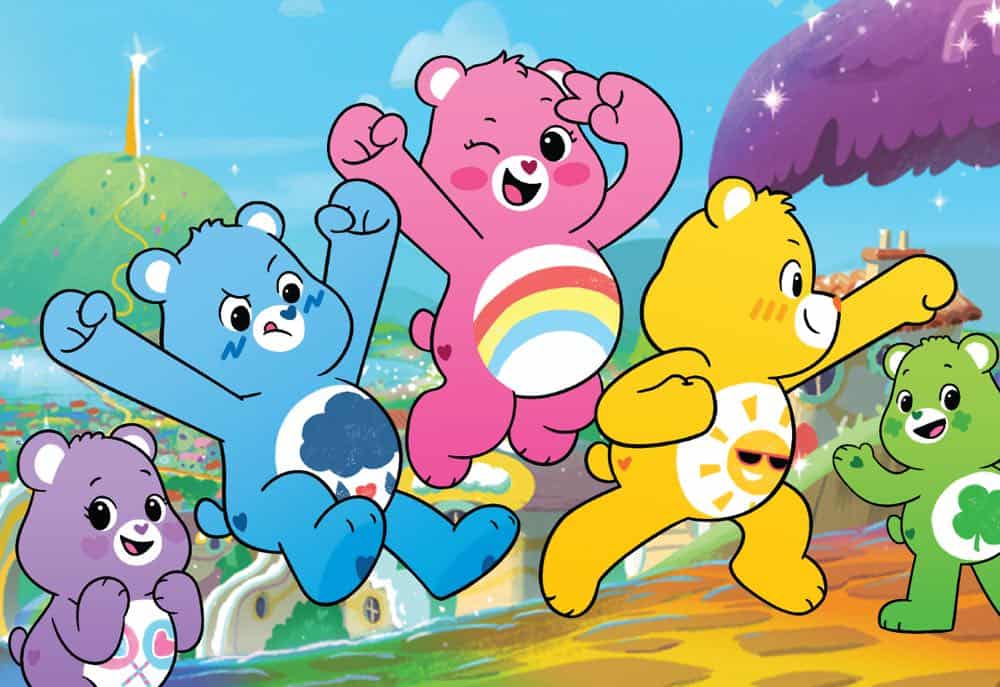