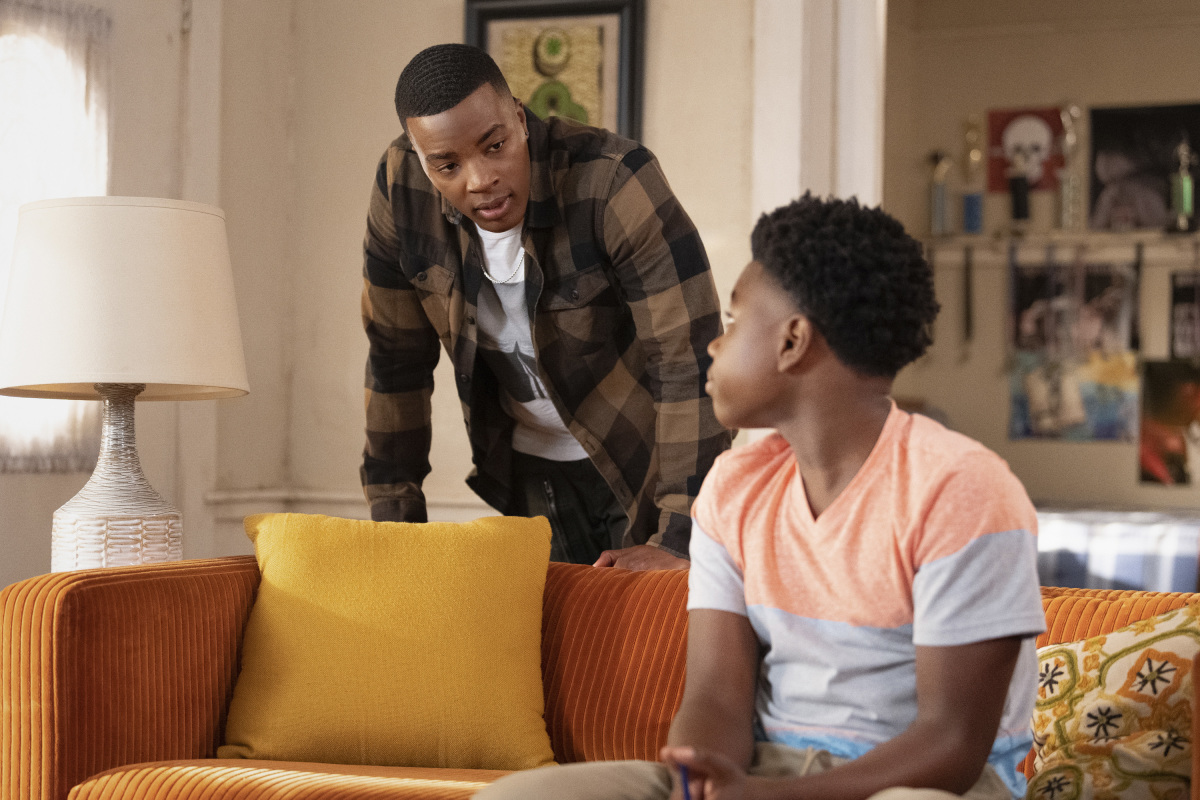 ALL AMERICAN Season 3 Episode 4 Photos My Mind’s Playing Tricks On Me – “My Mind’s Playing Tricks On Me” SELF-DISCOVERY – Following Layla’s (Greta Onieogou) advice to see a therapist, Spencer (Daniel Ezra) tries to get to the root of his problem, which leads to a shocking revelation. Jordan (Michael Evans Behling) grows concerned about Simone’s (guest star Geffri Maya) behavior, but when he learns the reason why, he tries to be supportive in the way she needs. Even though Asher (Cody Christian) is still suspended, he tries to prove himself to Montes (guest star Alexandra Barreto) and earn a potential place somehow on the team. Meanwhile, Coop (Bre-Z) wants to make a music video and turns to the community to help, while Layla and her dad face off about Patience (Chelsea Tavares). Taye Diggs, Monet Mazur, Samantha Logan and Karimah Westbrook also star. Kelli Williams directed the episode written by Jameal Turner. (#304). Original airdate 2/8/2021. s03e04 3×04 3.04