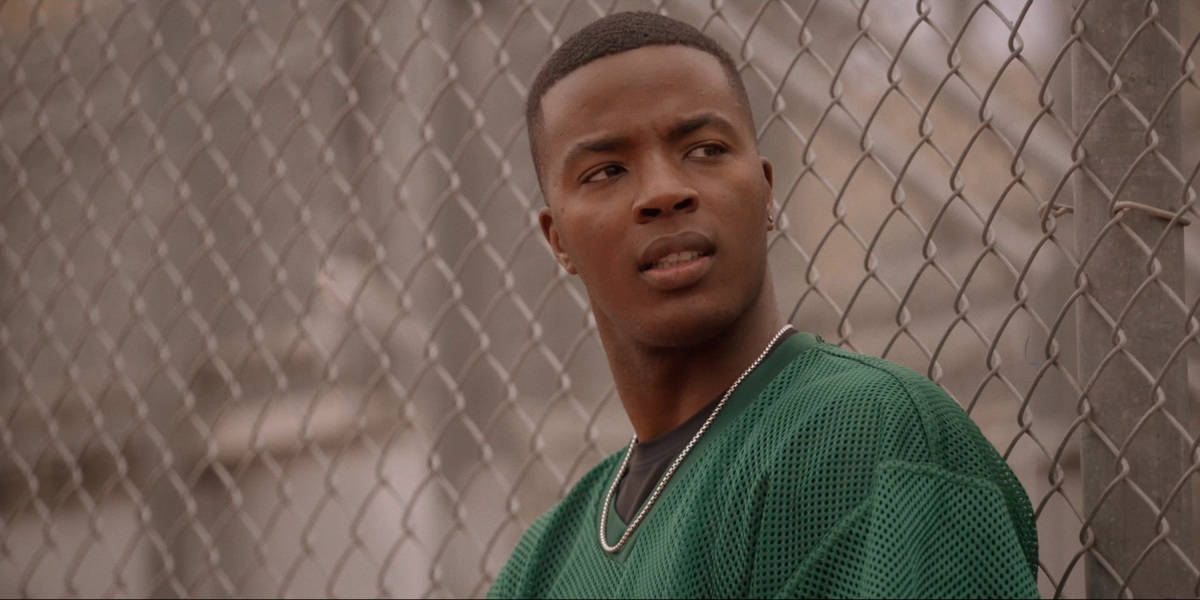 ALL AMERICAN Season 3 Episode 14 Photos Ready Or Not – SACRIFICES FOR FRIENDS – When Spencer’s (Daniel Ezra) quarterback must miss the game against Westlake, Spencer puts extra pressure on himself and his young teammates because of what is at stake. Billy (Taye Diggs) and Jordan (Michael Evans Behling) grow worried when Willie (guest star Brent Jennings) doesn’t show up to the game as promised and Billy learns something about Willie he wasn’t expecting. Laura (Monet Mazur) must deal with a new wrinkle at work that involves Olivia (Samantha Logan) leaving Laura with a tough decision.