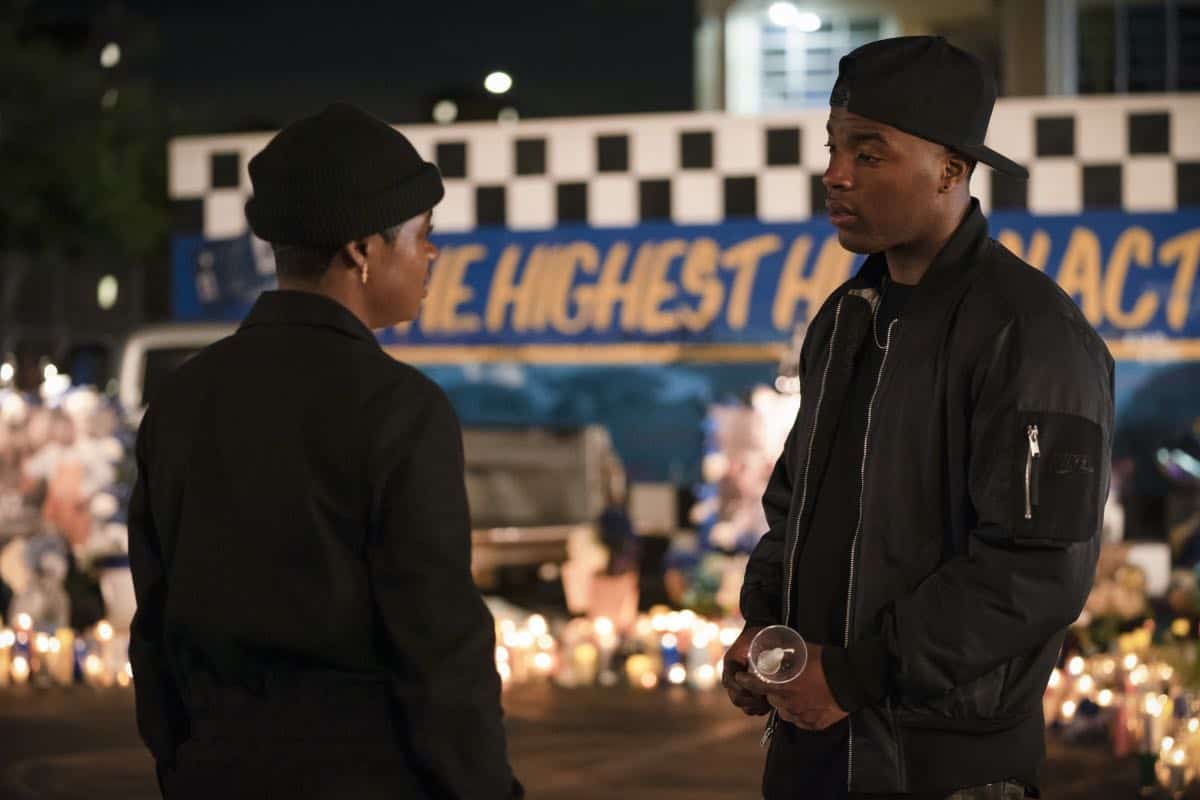 The return of ALL AMERICAN finds Spencer James (Daniel Ezra), now a football State Champion, with a tough decision to make. Does he stay in Beverly Hills and play for Coach Billy Baker (Taye Diggs)? Or does he move back home to South LA, reunite with his mother, Grace (Karimah Westbrook), brother, Dillon (Jalyn Hall), and play for his father, Corey (Chad Coleman) – the new head coach for the South Crenshaw Chargers? This isn’t an easy decision for him to make because it’s not just about football. It’s about choosing between the people he loves. No longer is Beverly Hills just some affluent place that represents his shot out of the hood. Now, he has friends there, including his antagonist turned ally, Asher (Cody Christian), who’s fighting to hold on to his football dreams. He has his girlfriend there, Layla (Greta Onieogou), who’s secretly battling her own demons. And most importantly, he has a second family there in the Bakers – Billy, Laura (Monét Mazur), Jordan (Michael Evans Behling) and Olivia (Samantha Logan) – who are struggling to adapt to the new normal of their broken home. However, when Spencer’s thrown an unexpected curve ball, the fallout to his life will end up affecting everyone he holds dear, including his best friend, Coop (Bre-Z), who’s trying to take control of her life by stepping back from gangs and pursuing her musical dreams.