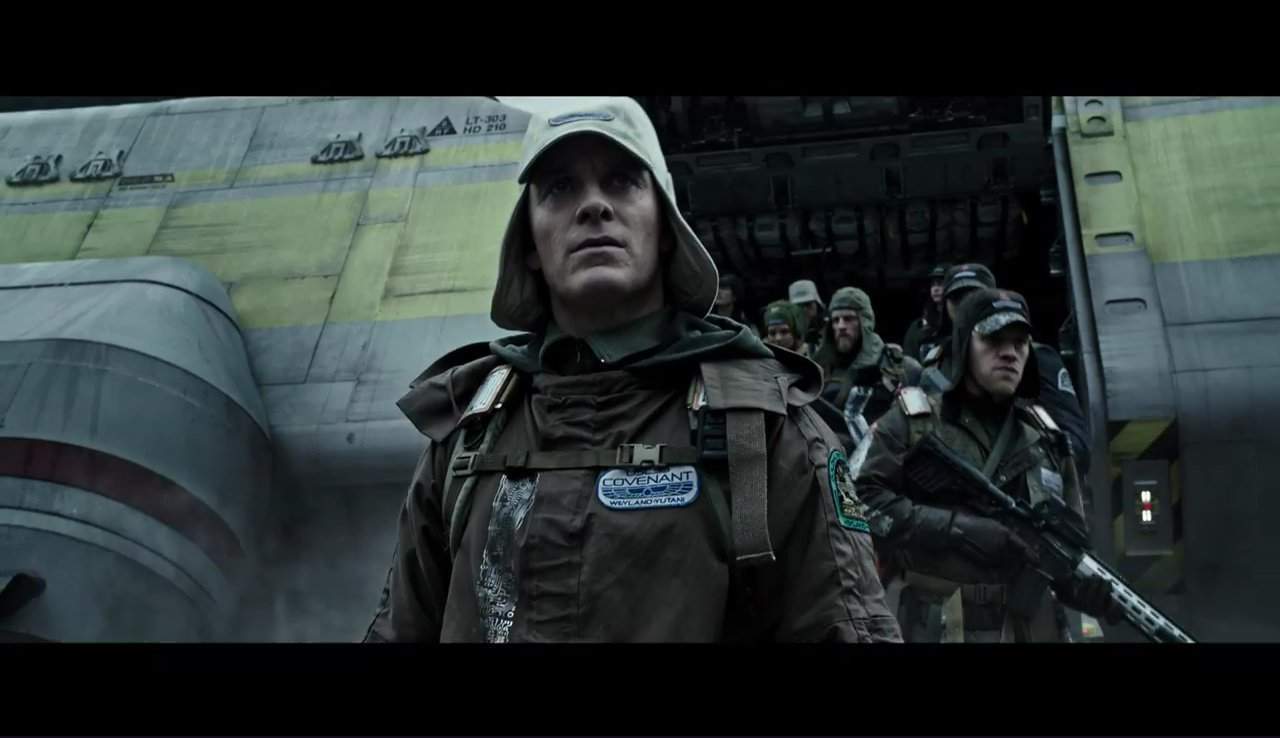 The Alien universe comes to life at San Diego Comic-Con when the ALIEN: COVENANT “Colonist Certification Test” arrives courtesy of Twentieth Century Fox Home Entertainment. Fans will be given the opportunity to test their fortitude and attempt to be selected for Weyland-Yutani’s next colonization mission.

Those who enter the test will be subjected to rigorous standards like the crew of the Covenant had to endure, specifically testing their ability to handle tense situations.  Upon completion of their assessment, guests will receive their own “Colonist Certification Badge,” and a set of collectible pins from Weyland-Yutani and the Covenant.  Additionally fans will have a chance to pre-order their copy of ALIEN: COVENANT on 4K Ultra HD, Blu-ray and DVD and receive one of 500 limited edition lithographs as a gift with purchase while supplies last.  Fans can pre-order at the “Colonist Certification Test” Booth #3529 or at the main Fox booth #4229.

Fans throughout San Diego will also have a chance to experience ALIEN: COVENANT off the show floor.  On Thursday through Sunday, convention goers can seek and take photos with the “Secure Egg Transport” featuring fragile and dangerous Alien eggs guarded by employees of Weyland-Yutani.  Those that tweet using the hashtag #AlienSweepstakes during Comic-Con will be entered to win an authentic ALIEN: COVENANT replica facehugger. For complete rules visit: Alienuniverse.com/Sweeps.

Fans can follow everything going on at Comic-Con using the hashtag #AlienSDCC.

Ridley Scott returns to the universe he created, with ALIEN: COVENANT, a new chapter in his groundbreaking Alien franchise. The crew of the colony ship Covenant, bound for a remote planet on the far side of the galaxy, discovers what they think is an uncharted paradise, but is actually a dark, dangerous world. When they uncover a threat beyond their imagination, they must attempt a harrowing escape.

*Weyland-Yutani is a fictional company in the film Alien: Covenant. You will not be selected for an actual “colonization mission.” 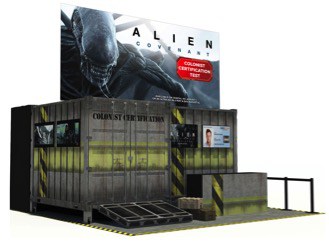