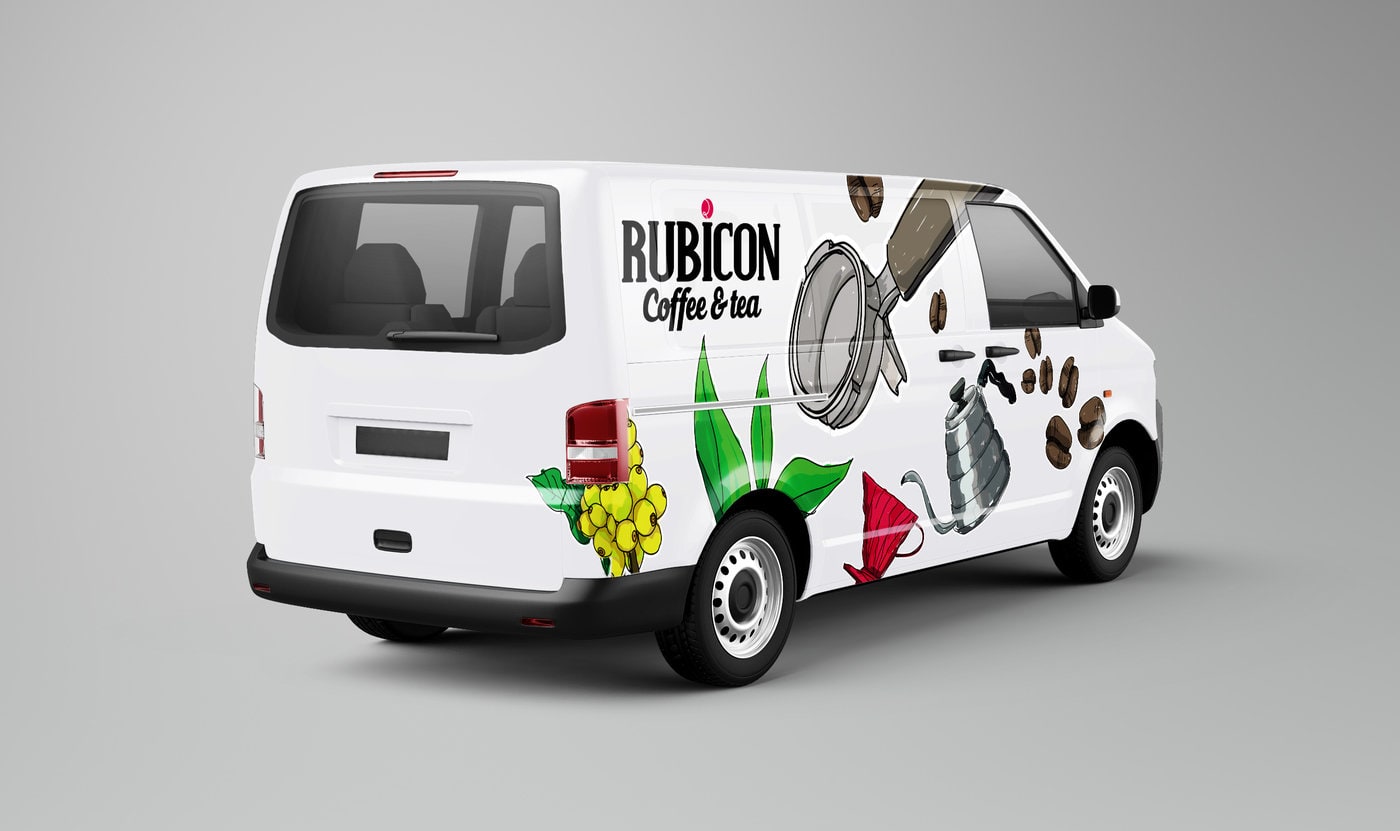 Car branding is one of the most underrated forms of marketing available to new businesses. While many business owners shy away from it, it remains one of the cheapest forms of publicity available, especially with respect to its return on investment.

Driving your branded car around is similar to having a walking banner. With most vehicles going past 30,000-70,000 people daily, that’s a whole lot of people to market to.

However, if you’ll be marketing using your car, you have to make sure it’s done with excellence. A well-done design encourages people about your company’s prospects. Vinyl is the most popular material used in branding cars. It can easily be layered on the car skin to alter the design in a concise manner.

The process of wrapping a car in vinyl is pretty simple but is delicate, so it’s often left to the experts. It usually involves the installer using one hand to hold down the vinyl, and the other to smoothen the vinyl on the car surface using a squeegee.

One of the most common problems that installers of car vinyl face is the air pockets that form when the vinyl is being fixed. Even with the best of installers, air pockets are a possibility. They are especially common when cheap, economy vinyl is being used. Typically, the installer would apply one of three solutions to the problem:

Air-release vinyl is a premium class of vinyl that comes with small air channels in the adhesive on the back of the vinyl. These air channels allow the air to flow out naturally when applied to the vehicle. They make the work of the installer much more comfortable and produce a much better design than regular car vinyl.

If you’re planning to customize your car’s appearance, air-release vinyl is the way to go. Many signage companies like Printmoz offer air-release vinyl. Although it costs a bit more than regular vinyl wraps, the benefits during installation are worth the price.