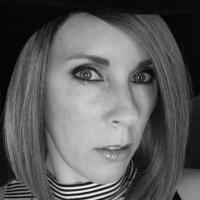 I am a blogger, podcaster, freelance writer, and cosplayer. I love playing video games and making costumes in my spare time as well as traveling. I go to a majority of conventions on the west coast, but am looking forward to covering as many as I can all around the world.