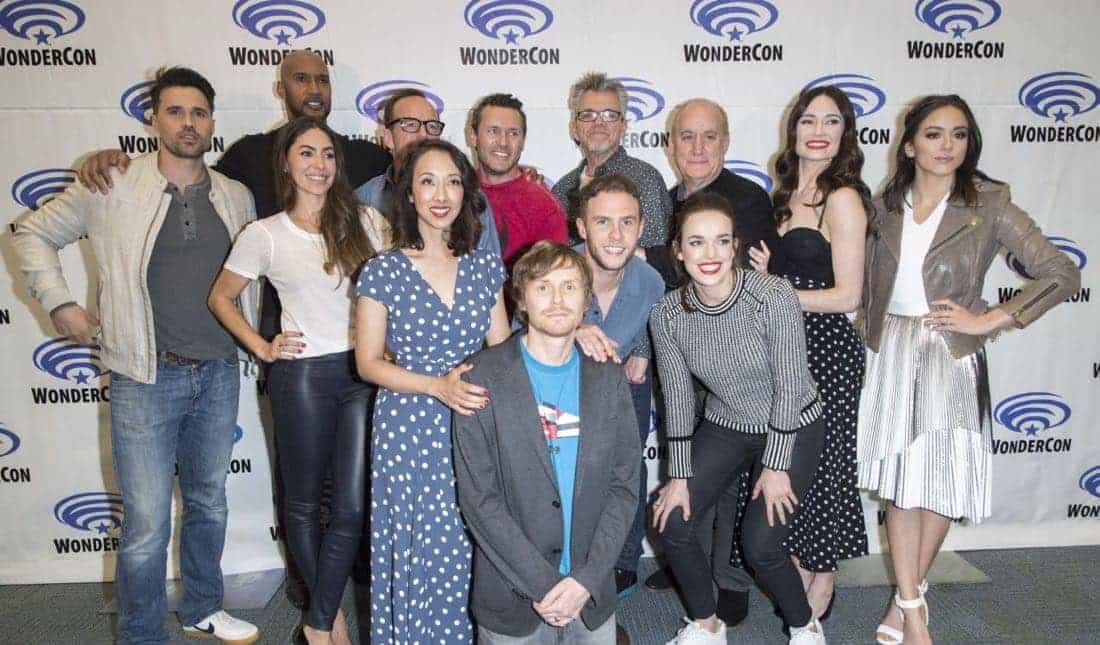 Executive producer and head of Marvel Television Jeph Loeb, series stars, and producers of Marvel’s Agents of S.H.I.E.L.D. talk all things season 4. Find out what’s coming up with a Q&A and special screening of a never-before-seen episode. The action-packed series from Marvel Television returns this April, airing Tuesdays, 10/9c on ABC.