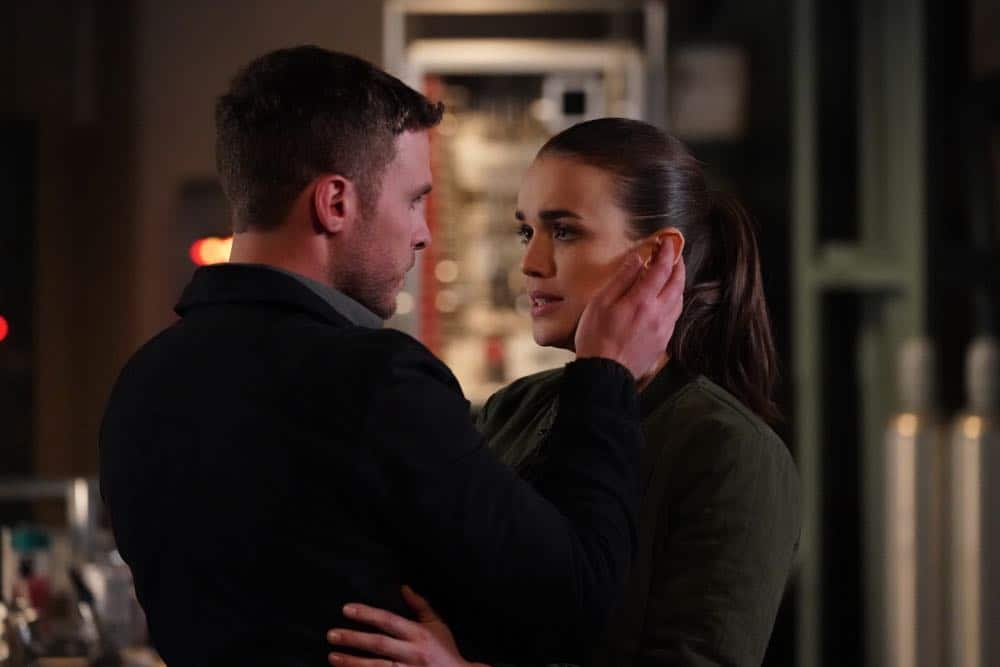 ”All Roads Lead …” was written by George Kitson and directed by Jennifer Lynch.