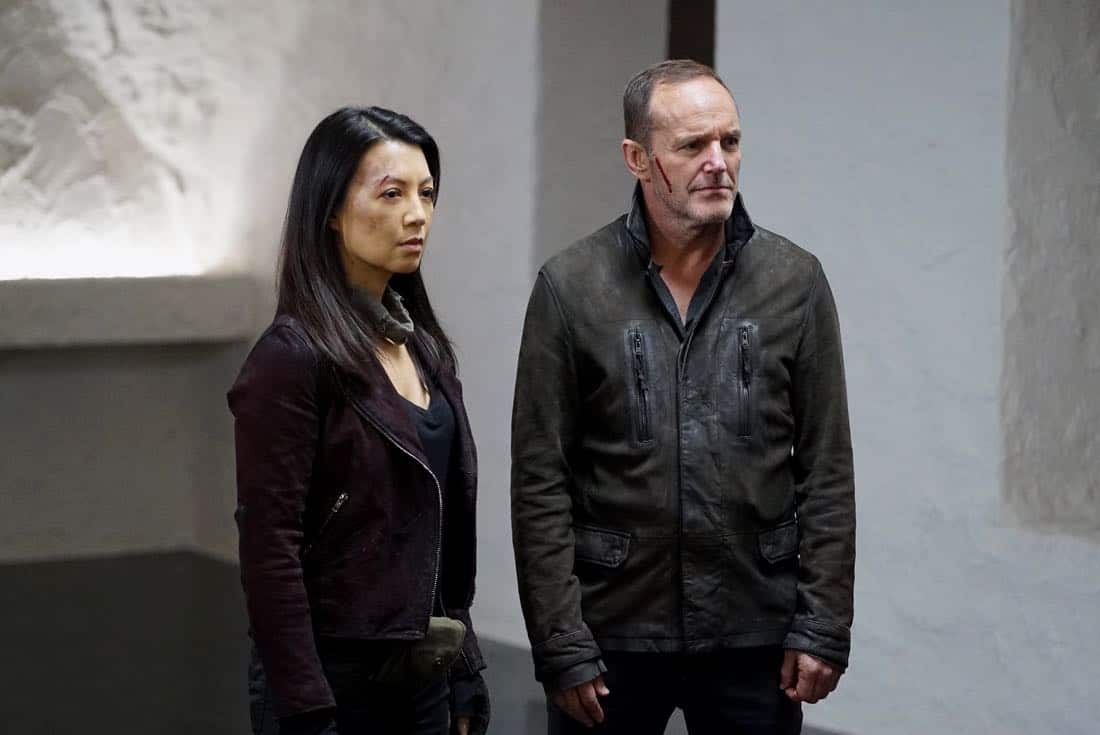 ”Past Life” was written by DJ Doyle and directed by Eric Laneuville.