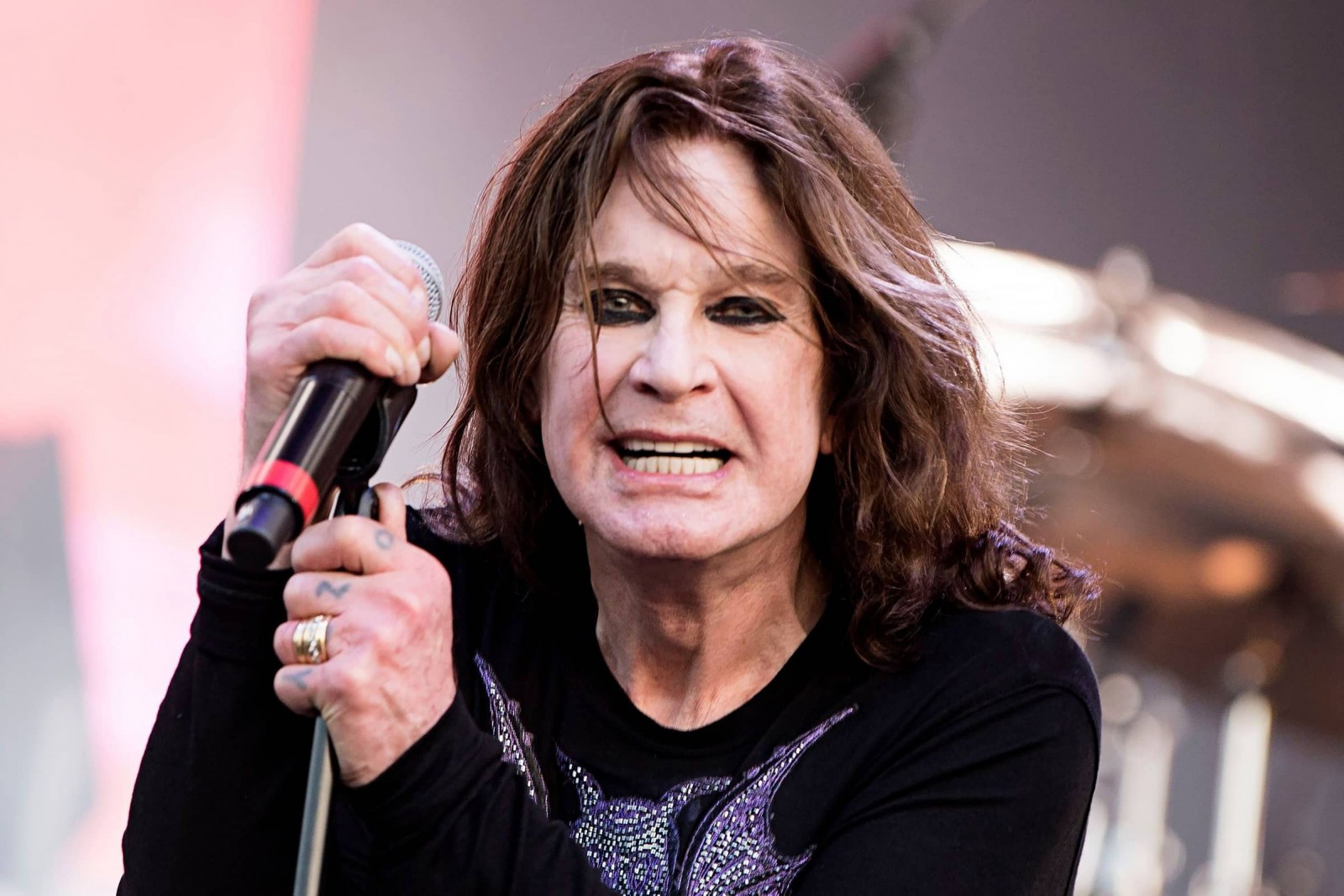 A&E Network’s Emmy Award winning “Biography” banner will premiere a new documentary special celebrating one of rock’s biggest stars. Featuring exclusive interviews and archival footage, “Biography: The Nine Lives of Ozzy Osbourne” delves into the many lives and incredible career of the man who has personified rock and roll rebellion for decades. “Biography: The Nine Lives of Ozzy Osbourne” will premiere on Labor Day, Monday, September 7th, at 9pm ET/PT. Following on Tuesday, September 8th at 9pm ET/PT, “Biography: I Want My MTV” charts the rise of a cultural phenomenon that came to define a generation: MTV.

“Biography: The Nine Lives of Ozzy Osbourne” traces Ozzy’s life from his childhood in poverty and time in prison, to fronting legendary Rock and Roll Hall of Fame inductees Black Sabbath and successful Grammy Award-winning solo career, to one of rock’s elder statesman and a loveable 21st century television dad. The two-hour documentary explores how Ozzy has continually reinvented himself and his career to propel himself toward greater success. As Ozzy turns 70, he reflects on the intimate details of his successes, failures, and his unique ability for survival and perseverance—including never-before-seen interviews about his recent Parkinson’s diagnosis. The documentary, a selection of the 2020 SXSW Film Festival, also features interviews with Sharon, Kelly and Jack Osbourne as well as friends and fellow musicians including Rick Rubin, Ice-T, Marilyn Manson, Rob Zombie, Jonathan Davis, Post Malone and more.

“Biography: I Want My MTV” charts the rise of a cultural phenomenon that came to define a generation: MTV. What started during the nascent days of cable television as a scrappy, playful music video lineup, rapidly evolved into a reflection of American youth culture.  As MTV came of age, the network pushed the boundaries of art, sex, gender and race, while cementing its image to celebrity. And when the information revolution raged, MTV was at the forefront exploring new technologies.  “I Want My MTV” weaves together exclusive interviews with the network’s founders and VJs, artists and journalists, along with rarely seen archival footage and outtakes, including an interview with the late David Bowie that was never broadcast on television.  The documentary, which premiered at Tribeca Film Festival in 2019 and became a crowd favorite at festivals around the world, details the story of a network that evokes youth for a generation now grown, and influenced the global media landscape for decades to come. Interview subjects include Sting, Pat Benatar, Billy Idol, Annie Lennox, Nancy Wilson, Fab Five Freddy, Norman Lear, Darryl “DMC” McDaniels, among many others.

“Biography: I Want My MTV” is produced by Saboteur Media for A&E Network. The documentary is produced and directed by Tyler Measom and Patrick Waldrop. David Kennedy, Nick Goldcrest and Rick Krim are executive producers for Saboteur Media. Elaine Frontain Bryant, Shelly Tatro and Brad Abramson are Executive Producers for A&E. A+E Networks holds worldwide distribution rights for “Biography: I Want My MTV.”

The celebrated ‘Biography’ brand continues to highlight newsworthy personalities and events with compelling and surprising points-of-view and remains the defining source for true stories from some of the most accomplished non-fiction storytellers of our time. Extensive on-air and branded digital content, including short form, will roll-out on all platforms, including Biography.com, the home to hundreds of profiles of notable cultural figures and influencers.

About A&E Network
A&E leads the cultural conversation through high-quality, thought provoking original programming with a unique point of view. Whether it’s the network’s distinctive brand of award-winning disruptive reality or groundbreaking documentary, A&E always makes entertainment an art. The A&E website is located at aetv.com. Follow us on Twitter attwitter.com/aetv and Facebook at facebook.com/AETV.