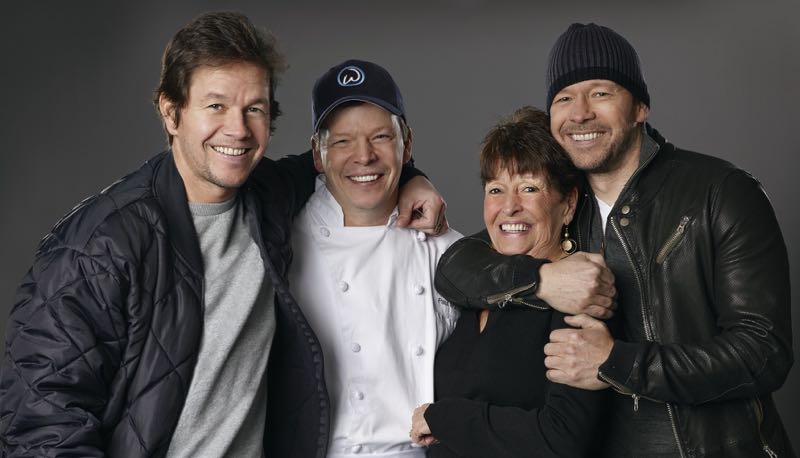 “Wahlburgers” gives a behind-the-scenes look into one of Boston’s most well-known families, the Wahlbergs. This season Mark makes his directorial debut shooting a “Wahlburgers” rap music video starring Johnny Drama in New Orleans with the help of P. Diddy and Peter Berg. The series will chronicle Mark as he, unexpectedly, gets the opportunity of a lifetime to host the Festival of Families honoring Pope Francis I in Philadelphia. Meanwhile, Donnie and New Kids on the Block put on a very special concert for Alma and even surprise his “Blue Bloods” costar Marissa Ramirez. NASCAR drivers, Dale Earnhardt, Jr., Greg Biffle and Ricky Stenhouse, Jr. also make appearances this season.

“Donnie Loves Jenny” chronicles the lives of Donnie Wahlberg and Jenny McCarthy as they navigate the responsibilities of work, family and career. This season focuses on the lovebirds as they settle into suburban life since making the big move to St. Charles, IL as well as juggle their celebrity as more and more fans find their way to their residence. Viewers will watch as Jenny copes with her baby boy, Evan, heading into adolescence, Donnie struggling to pass his motorcycle test and Jenny’s work with her autism charity auction, Generation Rescue. Cameras will follow Donnie and Jenny to Dallas where Jenny gives the keynote speech at an autism conference as well as capture every fun, family moment along the way as they celebrate Halloween and Jenny’s big birthday.