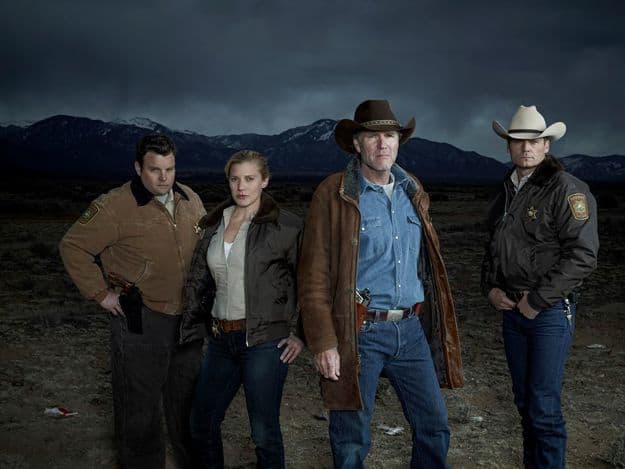 A&E Network has picked up a 10-episode third season of the acclaimed drama series, “Longmire” starring Robert Taylor, it was announced today by David McKillop, General Manager and Executive Vice President of A&E.

“’Longmire’ has become one of the most compelling dramas on television with a devoted audience and we are so proud of the show,” said McKillop.“We are thrilled to continue our wonderful partnership with Warner Horizon Television, the production team, and the talented cast and crew led by the exceptional Robert Taylor.”