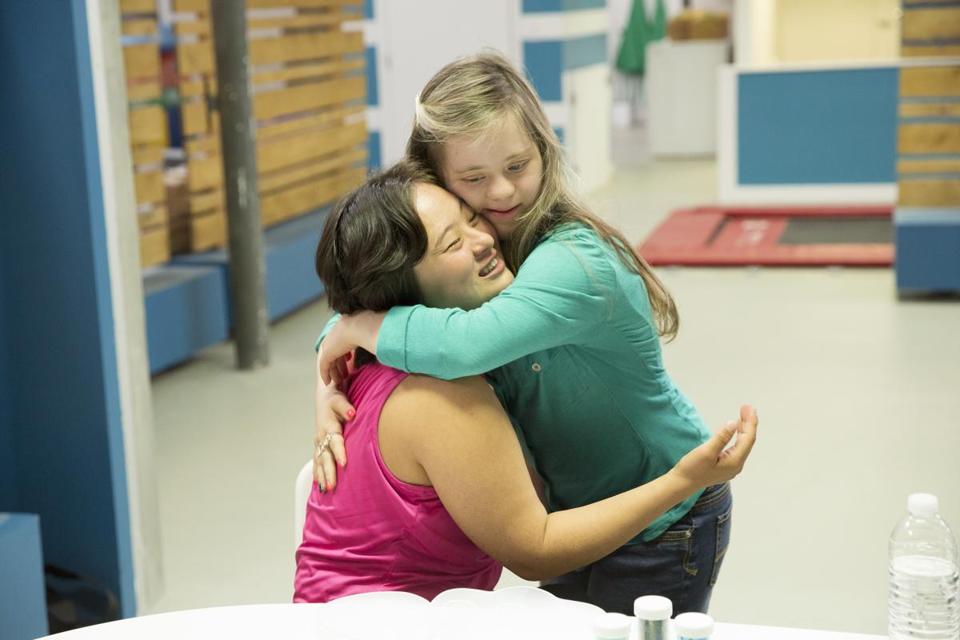 Produced by Bunim-Murray Productions, the series follows a group of seven young adults born with Down syndrome, along with their family and friends in Southern California.  Since its December 8th premiere, “Born This Way” has shown steady growth across all demos, with adults 25-54 and total viewers up 83% and adults 18-49 up 72%.

“We have been overwhelmed and moved by the feedback we’ve received for ‘Born This Way’ from viewers, as well as people with disabilities and their family members.” said Frontain Bryant.  “It’s rare to be able to present a show that changes the way we see the world; we believe ‘Born This Way’ is one of those shows.”

“Over the course of my career, when I’ve been asked what show I was proudest of it was always ‘The Real World.’  Now there’s a contender to that title – it’s ‘Born This Way,’” said Jonathan Murray, Executive Producer.  “I am thrilled the series will return for a second season, and I want to acknowledge the invaluable support we have received from advocacy groups for the disabled, especially RespectAbility and Best Buddies International who have been tirelessly spreading the word.”

“Born This Way” provides an intimate look at a diverse group of young adults with Down syndrome as they pursue their lifelong dreams, and navigate romantic relationships, friendships and work.  The series also gives a voice to their parents, who speak candidly about the joys and challenges they face raising a child with Down syndrome.