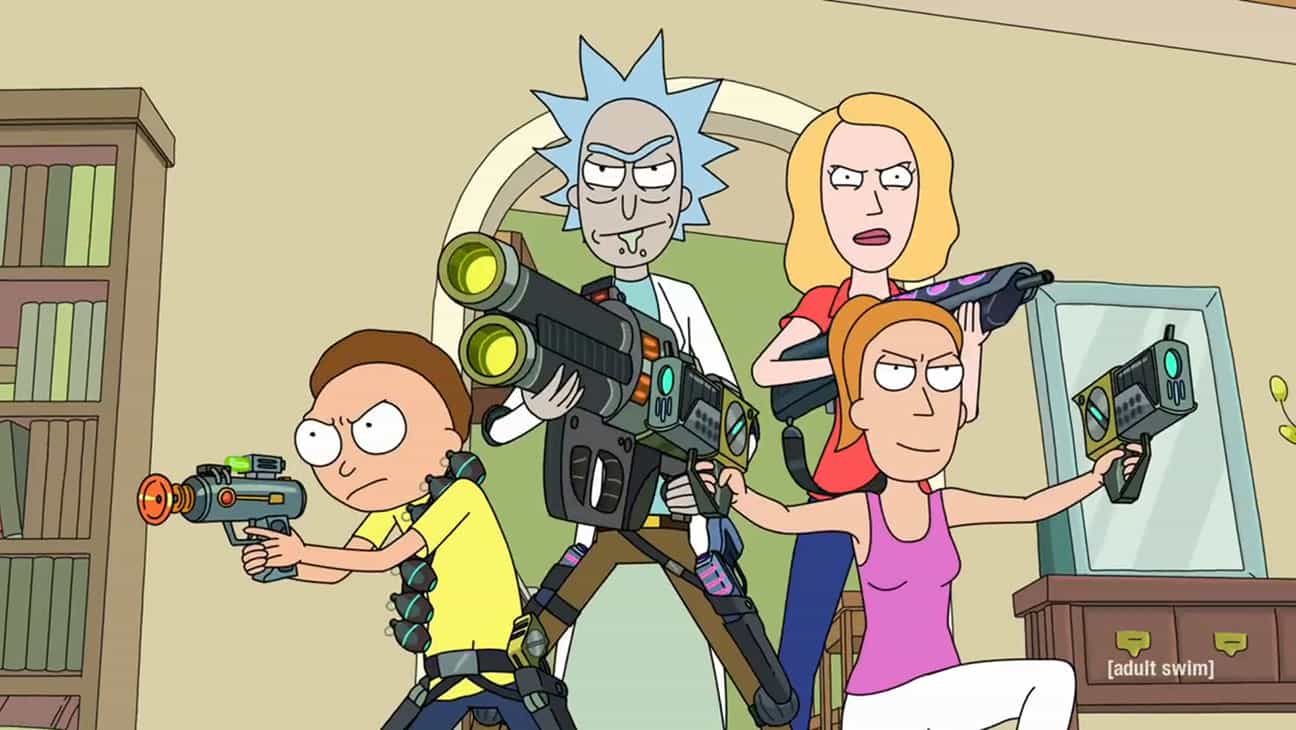 Fans all over the multiverse can rest easy tonight, as show creators Dan Harmon and Justin Roiland announced while taking a shower this morning  on Instagram, that they are heading back to work on their hit animated series, Rick and Morty. Adult Swim has made a long-term overall deal with the creators that will include 70 new episodes of the critically acclaimed series that follows a sociopathic genius scientist who drags his inherently timid grandson on insanely dangerous adventures across the universe.

Deemed what a “modern day hit” looks like, Rick and Morty was the #1 comedy across all of television in 2017 with millennials and has become a multi-platform sensation not just on television, but across digital, gaming, livestreaming, retail, and fan experiences.

In celebration of the deal, fans can look forward to the return of the highly successful country-wide tour of the Rickmobile, which hits the road on May 17th starting in Atlanta, GA. The one-of-a-kind mobile pop-up shop will be offering new exclusive, custom-designed show collectibles at more than 50 stops, including San Diego Comic Con in July.

Adult Swim continues to be the #1 cable destination for young adults, changing the game with one of a kind programming and producing innovative and immersive fan experiences with Adult Swim on the Green and the upcoming Adult Swim Festival in October.