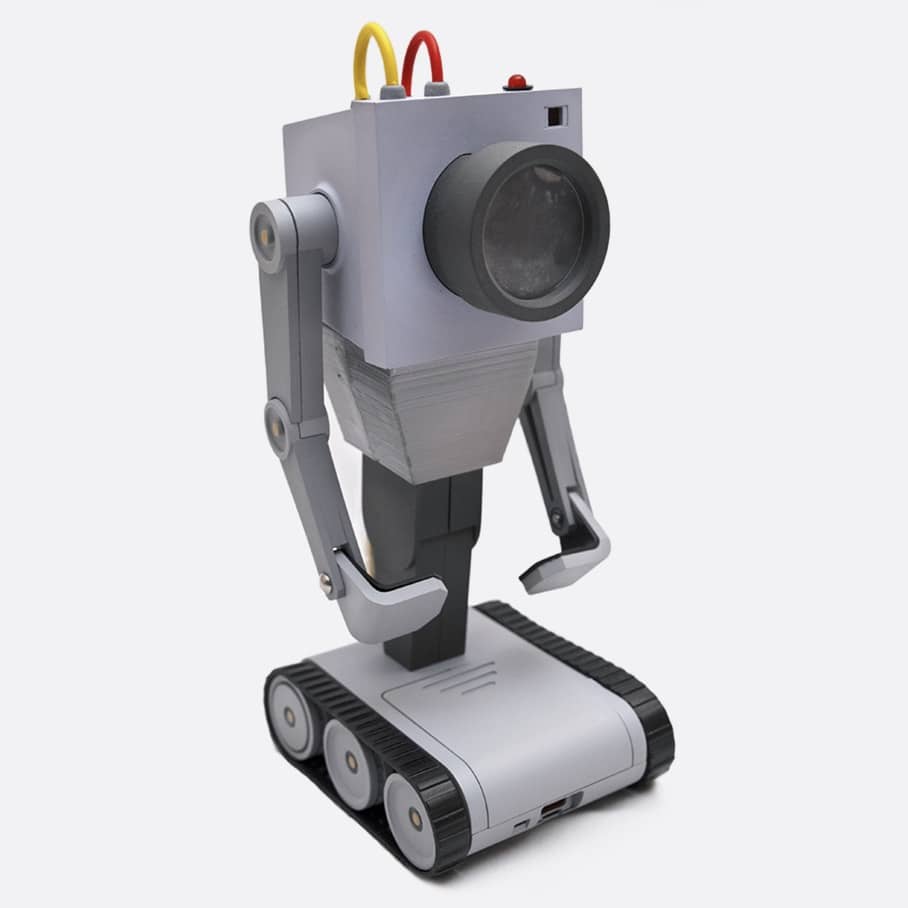 Warner Bros. Consumer Products with Adult Swim just announced at their annual Adult Swim Festival that the network has partnered with Digital Dream Labs to produce a limited-edition Butter Robot inspired by the Emmy award-winning animated series and global phenomenon, Rick and Morty.

“Our partnership with Digital Dream Labs gave us the opportunity to deliver the creative storytelling of Rick and Morty in an incredibly unexpected way that we believe will not only resonate with fans, but ultimately deepen their engagement with the property,” said Robert Oberschelp, Senior Vice President, Global Brand Product, Warner Bros. Consumer Products. “The Butter Robot is not only innovative, but a really fun way to pass the butter.”

A fan favorite character from season one, the Butter Robot is now available for pre-order for the holidays. Straight from the Citadel of Ricks, the Butter Robot is a nearly-sentient robot that was created for the sole purpose of passing butter. With its lifelike movement and trademark voice, the Butter Robot is sure to deliver hours of fun, all while its complex “emotion engine” creates unique interactions as it struggles with a need for purpose.

Audio/visual sensors and lifelike mechanical movements give the Butter Robot the ability to relay its unique, human-like personality while performing complex commands:

The limited-edition run of the Butter Robot can be purchased here for $147 USD during the pre-order window.