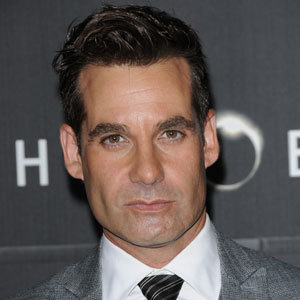 Pasdar will play Randall Burke, a savvy, dangerous, and unpredictable former special ops soldier who is now suspected of running a freelance terrorist ring. A charismatic wildcard, he oozes both danger and courage. If you’re on his good side, he’ll show you the time of your life. If you’re on his bad side, he’ll probably want to kill you.

In the seventh season, viewers will begin to discover the intricacies of the mysterious deal Michael (Jeffrey Donovan) made in the season finale.  This deal pushes Michael into new territories that consequently bring him face to face with some formidable friends and foes from his past. As the repercussions of the deal become increasingly dangerous and complex, Michael will enlist the help of Fiona (Anwar), Sam (Campbell) and Jesse (Bell).   Emmy®-nominated Sharon Gless also co-stars.