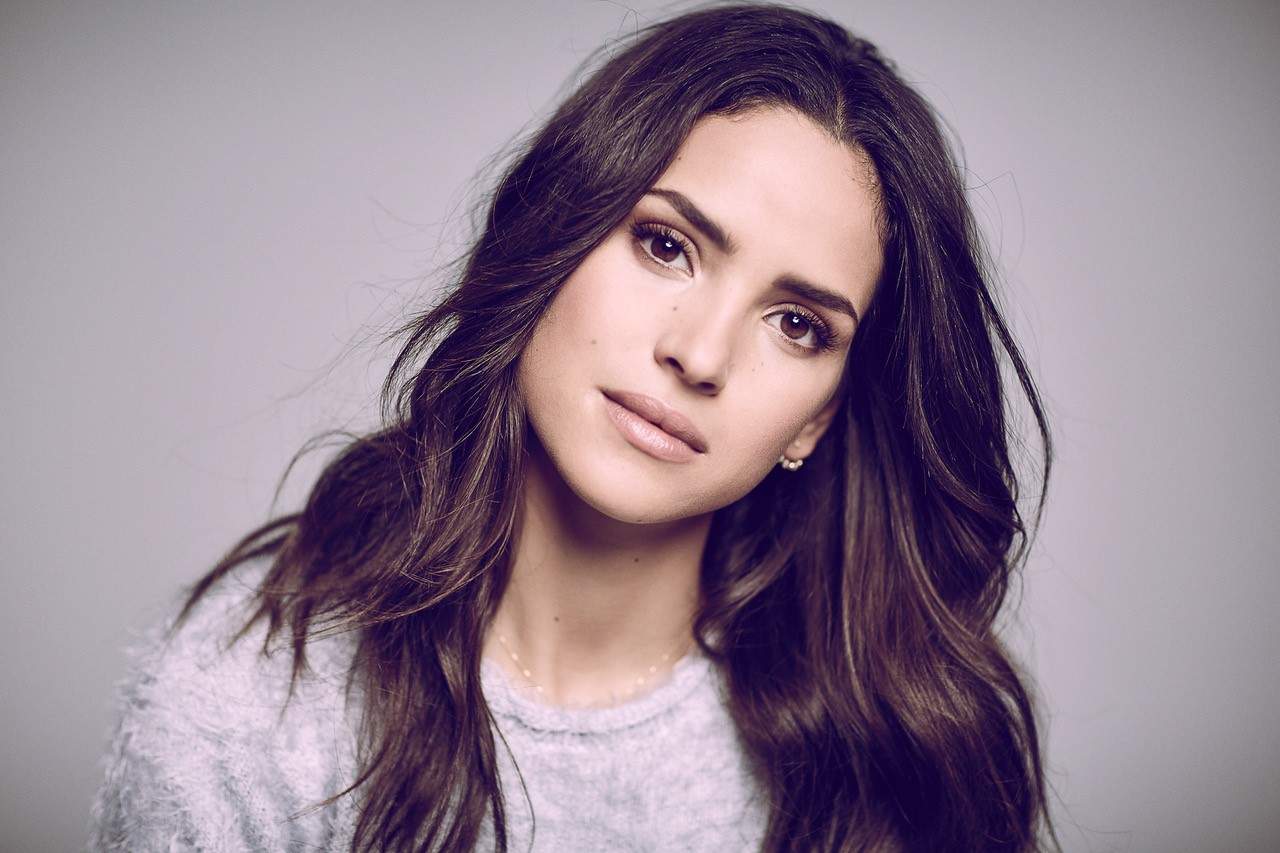 Adria Arjona (True Detective, Narcos, Emerald City, Pacific Rim: Uprising) will be joining Michael Sheen and David Tennant in Good Omens, the forthcoming six-part television adaptation for Amazon Prime Video of the acclaimed novel by Terry Pratchett and Neil Gaiman.  Equal parts humour and horror, fantasy and drama, the series is written by Neil Gaiman (American Gods), who will also serve as Showrunner. It will launch in the UK on Prime Video before going on to BBC Two at a later date.

Arjona, who is represented by UTA and One Entertainment, will play Anathema Device, practical occultist and descendant of the ancient witch Agnes Nutter.  On her casting in the series, she comments: “I’m thrilled to be playing such a magical, sassy and fantastically fearless character as Anathema in this epic adaptation of such a renowned novel.”

As previously announced, Michael Sheen will star as the somewhat fussy angel and rare-book dealer Aziraphale, and David Tennant will play his opposite number, the fast living demon Crowley.

Good Omens was commissioned for Amazon Prime Video by Amazon Studios and for BBC Two by Patrick Holland, Controller, BBC Two; Shane Allen, Controller, BBC Comedy Commissioning and BBC commissioning editor Gregor Sharp. It is being produced by the comedy team at BBC Studios, the BBC’s commercial production arm, Narrativia and The Blank Corporation, in association with BBC Worldwide.

Good Omens will launch globally on Prime Video in over 200 countries and territories in 2019 including in the UK, where it will also air on BBC Two at a later date. BBC Worldwide distributes rights for Good Omens internationally, after the series premiere on Prime Video. The series will be brought to the screen by the highly acclaimed director Douglas Mackinnon, whose credits include Doctor Who, Outlander and the standalone Victorian episode of Sherlock: The Abominable Bride, winner of the Primetime Emmy Award for Outstanding Television Movie last year.