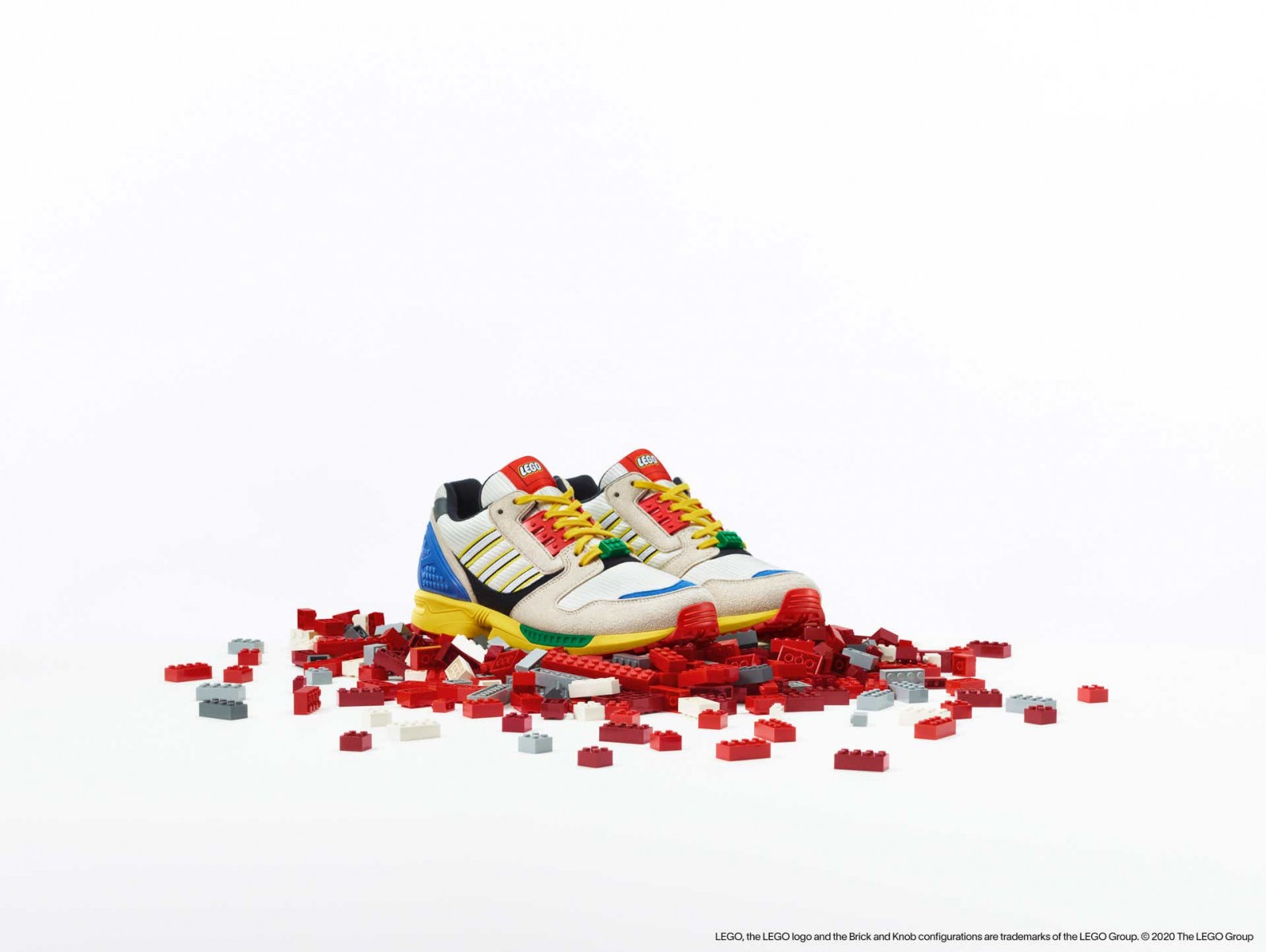 For the next installment of this year’s A-ZX series, adidas Originals has teamed up with the LEGO Group for a playful take on the ZX8000 silhouette. Demonstrating that you’re never too old to play, this unique release sees the Danish toy company bring its instantly recognizable aesthetics to an adidas archival icon.

So what does it look like? Designed as an ode to the classic LEGO® brick, this unique ZX8000 sneaker is comprised of a multicolor mesh and synthetic suede upper with a rubber outsole. Meanwhile, taking its bold aesthetics to the next level, the shoe features LEGO studs on the heels as well as co-branded tongue tabs. Then, rounding out the look are co-branded yellow sock liners, 6 different colored lace options, and interchangeable LEGO brick lace jewels.

Where can you get it? The adidas Originals ZX 8000 LEGO sneakers launch globally on September 25th through adidas.com/A-ZX.

5 Ways to Dress To Flatter Your Body Type

In 1984 adidas changed the world of footwear forever. Launching its first ever running franchise, the ZX series, the brand showed that performance sneakers could elevate runners of all types and abilities. Revered by running purists and sneaker enthusiasts alike, ZX quickly became a modern icon. Over a decade after ZX’s inaugural release, adidas Originals returned with a celebration dubbed ‘A-ZX’. The unique programme saw some of the brand’s most esteemed global partners each collaborate on 26 distinct ZX drops over the course of 2008 and 2009. In 2020, adidas Originals is bringing back A-ZX with a bang, propelling the iconic franchise firmly into the future. 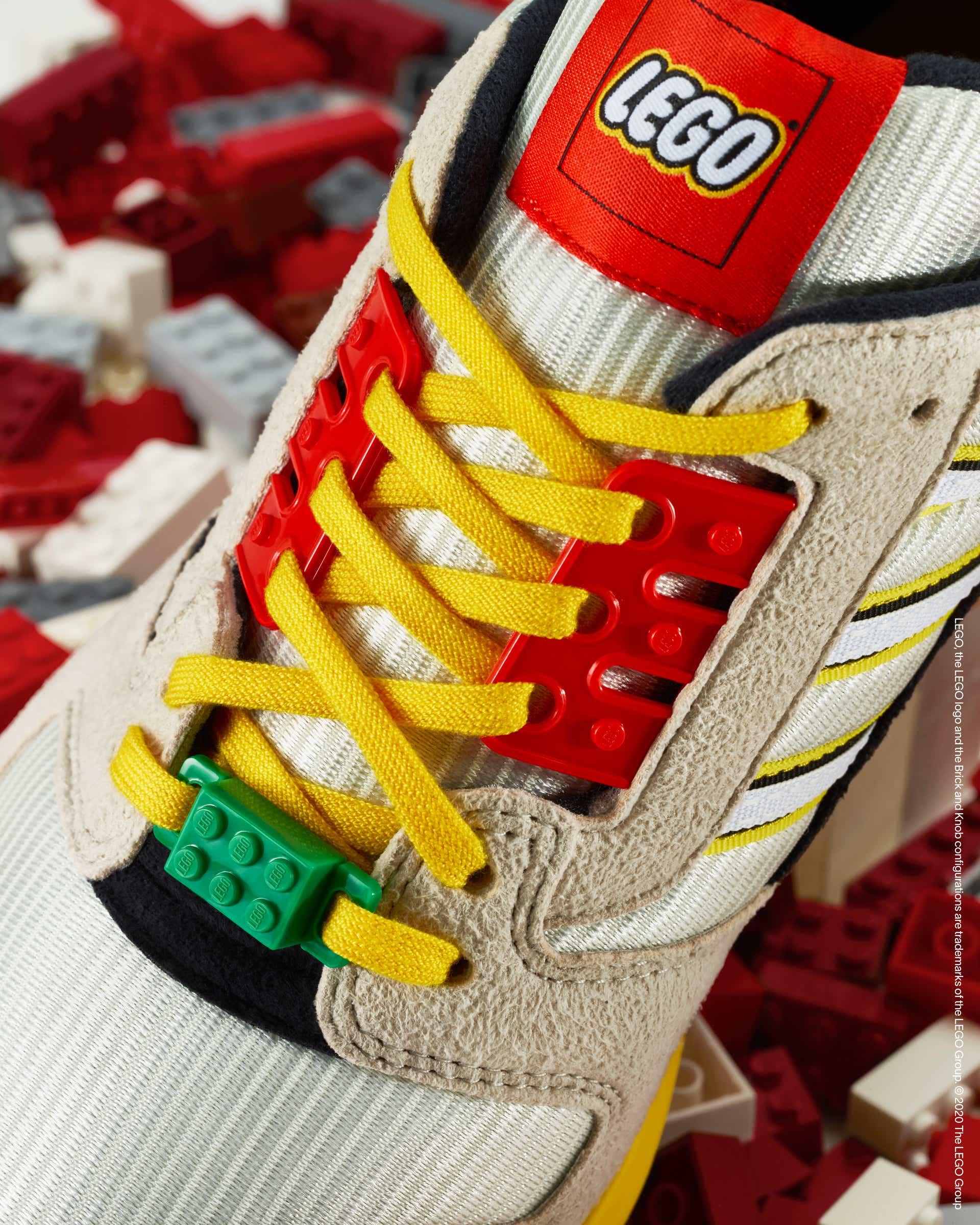 LEGO Exclusives And Reveals At SDCC

DOCTOR WHO Joins The Lego Family