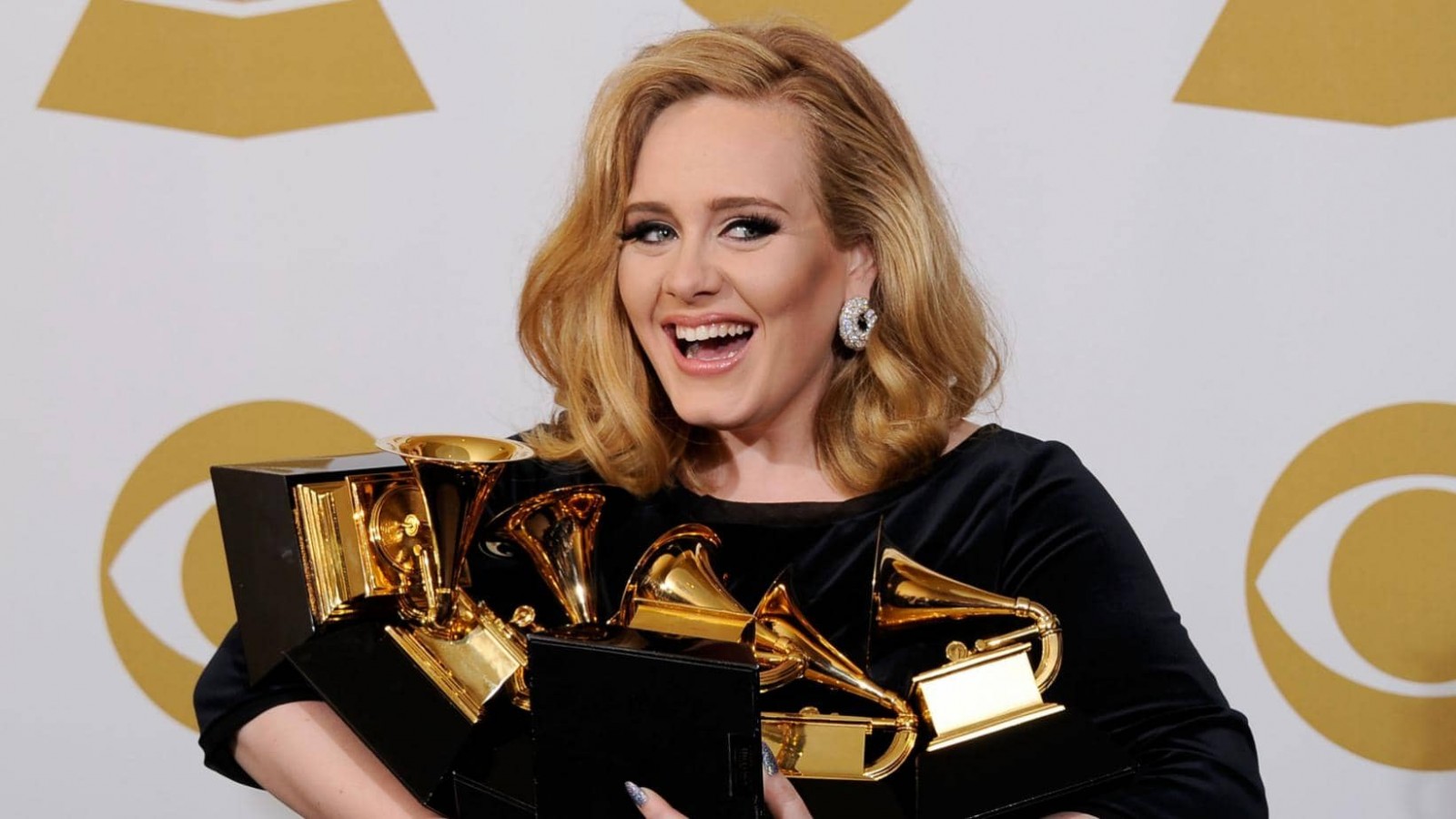 Grammy and Academy Award winner Adele will make her “Saturday Night Live” hosting debut on Oct. 24. She has previously performed twice as musical guest, with her first appearance falling 12 years ago on the eve of the 2008 presidential election.

H.E.R. will make her musical guest debut. The Grammy-winning singer-songwriter has accumulated over 7.5 billion streams worldwide to date. 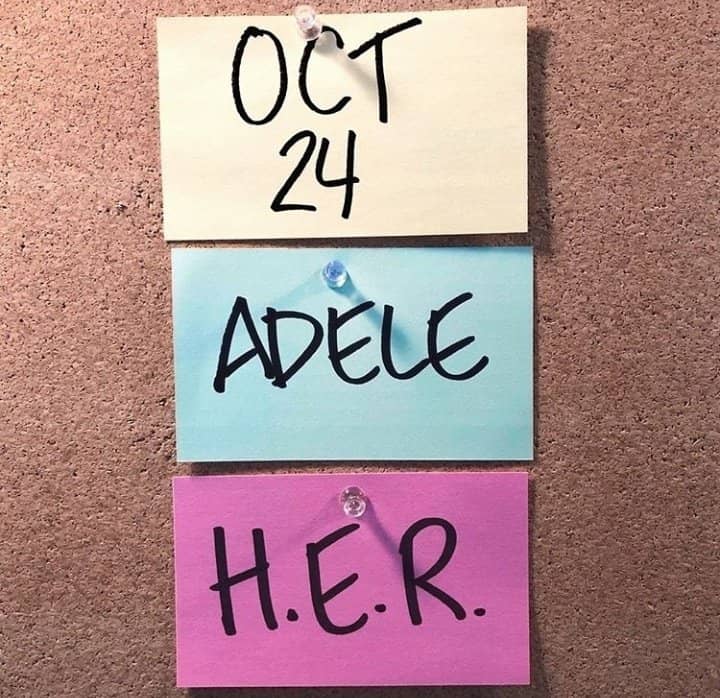