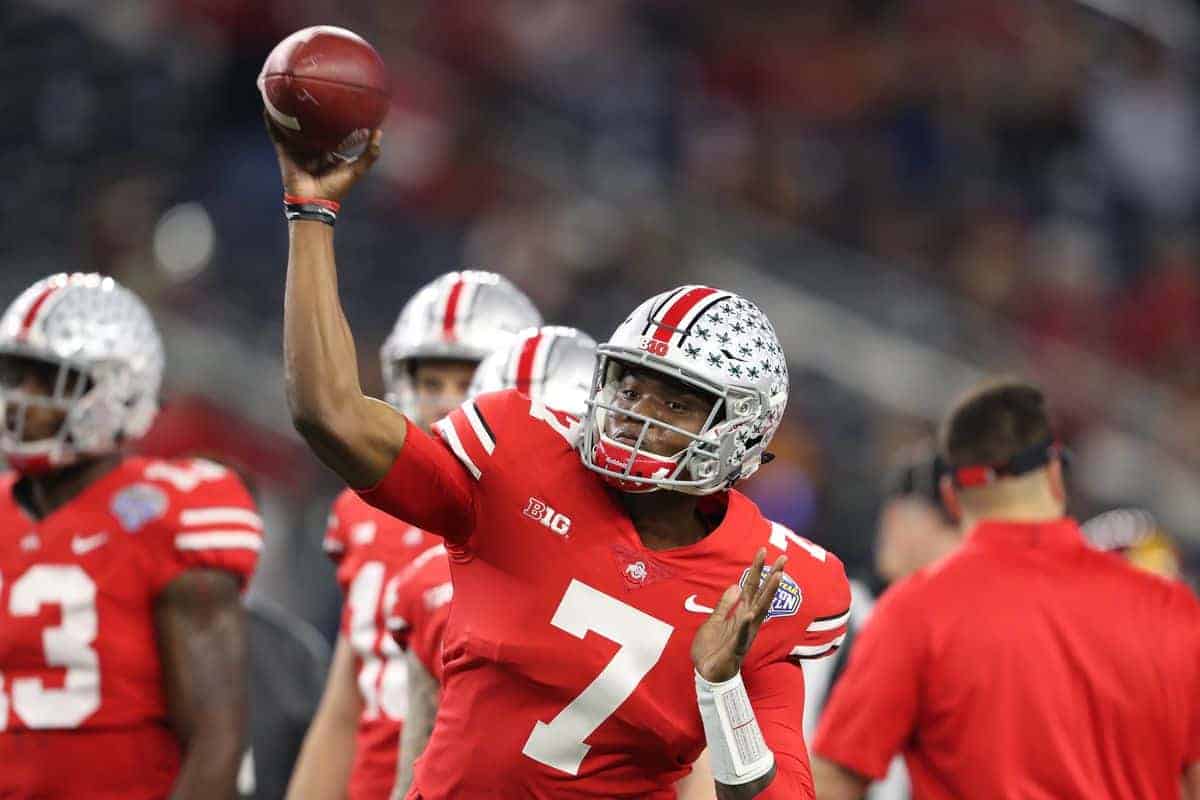 For the third consecutive year, ABC will also air a special Sunday night game during kickoff weekend, with this year’s matchup featuring an ACC vs. SEC clash from AT&T Stadium in Arlington, Texas.

ABC’s prime time campaign begins with the 2018 Camping World Kickoff: Louisville vs. Alabama (Sept. 1 at 8 p.m.) from Camping World Stadium in Orlando. The season opener will be just the fourth meeting between the two schools and the first since 1991.

The National Champion Crimson Tide remain the only team to qualify for the CFP each of the four years of the system and are set up for another successful year, having brought in one of the top recruiting classes according to ESPN.com propelling them to be ranked No. 2 in the “Way-Too-Early Top 25”. The start of Alabama’s title defense will also mark a signature moment in the likely quarterback competition between Jalen Hurts and Tua Tagovailoa.

ABC’s special kickoff weekend Sunday night prime time game features Miami vs. LSU from AT&T Stadium in Arlington (Sept. 2 at 7:30 p.m. ET). Both the Hurricanes and Tigers are ranked in the “Way-Too-Early Top 25”, with Miami in the top 10 coming off an ACC Coastal Division championship.

In Week 2, one of college football’s oldest in-state rivalries will be played in prime time when Penn State travels to Pitt (Sept. 8 at 8 p.m.). The Nittany Lions and the Panthers have met 98 times, dating back to 1893. The two schools renewed their rivalry the last two seasons, with both schools winning on their home fields.

The Nittany Lions are poised for another big year, coming off their second consecutive New Year’s Six appearance and have added a top 5 recruiting class to its roster. They are currently a top 10 team in the “Way-Too-Early Top 25”.

In Week 3, ABC’s Saturday Night Football will air from AT&T Stadium in Arlington, Texas, for Ohio State vs. TCU (Sept. 15 at 8 p.m.). The prime time affair will be just the seventh-ever matchup between the two schools and their first matchup outside of Columbus, Ohio. Both teams are ranked in the “Way-Too-Early Top 25”, with the Horned Frogs at No. 16 and the Buckeyes at No. 4.

Both teams are coming off appearances in their conference championship games, with the Buckeyes winning the Big Ten. Ohio State then played in the New Year’s Six, winning the Goodyear Cotton Bowl Classic and TCU concluded its season with a victory in the Valero Alamo Bowl.

The CW announced today that its new streaming app has officially launched on VIZIO SmartCast, the award-winning smart…