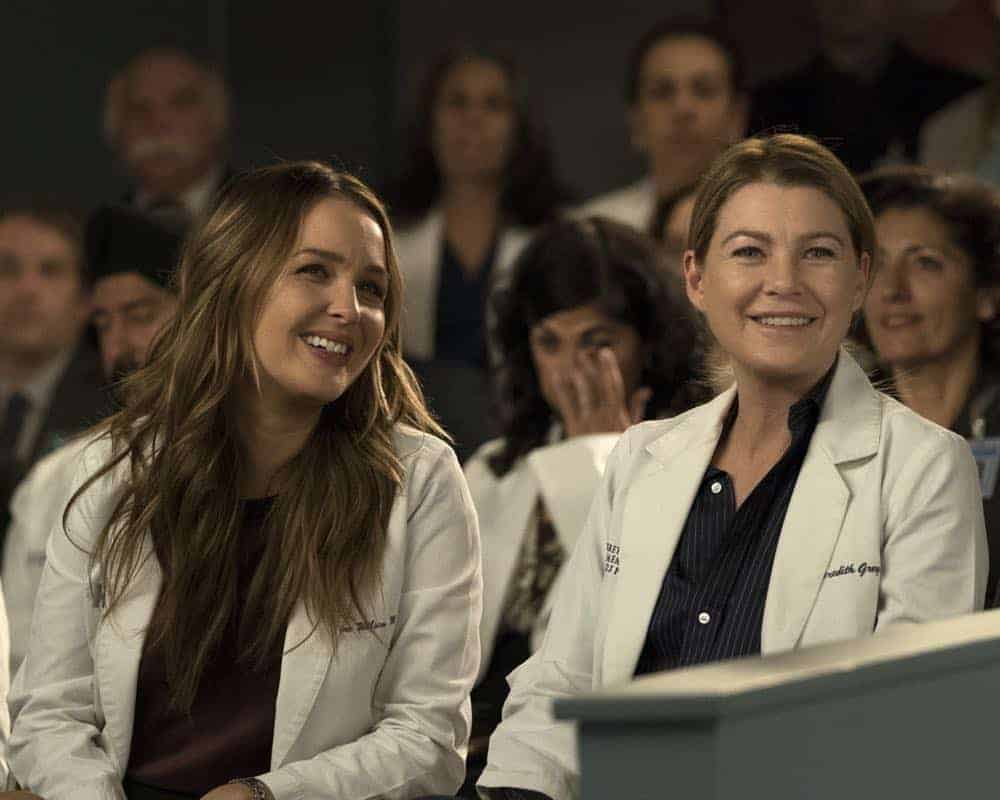 ABC’s hit medical drama series “Grey’s Anatomy” has been picked up for another season, it was announced today by Channing Dungey, president, ABC Entertainment.

“‘Grey’s Anatomy’ has a special place in my heart and millions of viewers feel the same way,” said Dungey. “Thanks to fiercely loyal fans who have been on this journey since the beginning, and new generations of viewers who continue to discover the joy and drama of Grey Sloan Memorial, the show is as strong as ever.”

Next season will be the 15th season of “Grey’s Anatomy,” which is ABC’s longest-running primetime drama series. Only seven dramas in the history of television have had more seasons.

In its 14th season, “Grey’s Anatomy” is ABC’s No. 1 drama among Adults 18-49, ranking among the Top 5 broadcast series on TV, and is tied with ABC’s “The Good Doctor” as the No. 2 broadcast drama. “Grey’s Anatomy” is improving over this point last season by 3% in total viewers to deliver its most watched season in four years – since the 2013-14 season.

Recipient of the 2007 Golden Globe Award for Best Drama Television Series and nominated for multiple Emmys(R), including Outstanding Drama Series, “Grey’s Anatomy” is considered one of the great television shows of our time. The high-intensity medical drama follows Meredith Grey and the team of doctors at Grey Sloan Memorial, who are faced with life-or-death decisions on a daily basis. They seek comfort from one another, and, at times, more than just friendship. Together they discover that neither medicine nor relationships can be defined in black and white.