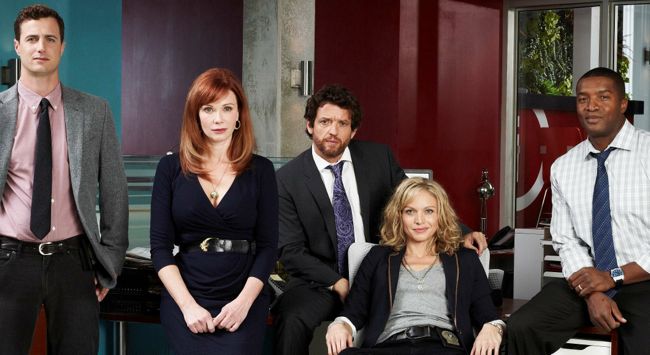 ABC has picked up “Motive,” a thrilling crime drama from the executive producer of “Dexter” and “The Mentalist,” with a unique twist focusing not on who did the crime, but why the crime was committed in the first place. The 13-episode drama is scheduled to air in Summer 2013 on the ABC Television Network.

When murder is committed, Angie Flynn, a loving, single mother and a damned good detective, along with her partner, Detective Oscar Vega, are on the case, looking for clues that will lead them to the killer. But “Motive” turns the tried-and-true crime drama formula on its head by indentifying the killer and victim at the beginning of each episode. These storylines are then further explored via stylized flashbacks which piece together more of the mysterious connection between the two characters and what drove the killer to commit murder.

“Motive” was created by Daniel Cerone (“Dexter,” “The Mentalist”), who executive-produces the show along with Louise Clark, Rob Merilees, Erin Haskett, Rob LaBelle, Lindsay Macadam and James Thorpe. Developed by CTV, the series is produced by Foundation Features and Lark Productions in association with Bell Media and distributed by NBCUniversal International.