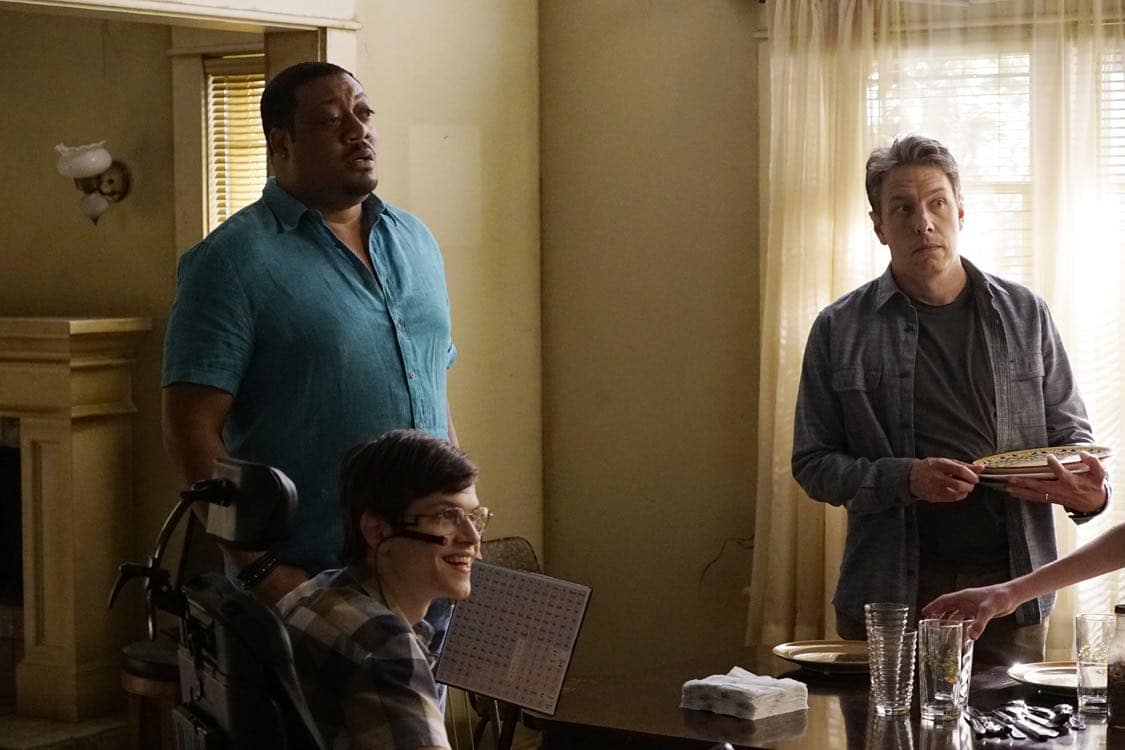 In making the announcement, Dungey said, “‘Designated Survivor’ and ‘Speechless’ are two of the most critically acclaimed new shows of the fall season. We’re very proud of the creative excellence in front of and behind the camera, and are thrilled to be giving our audience more episodes.”

Scott Silveri (“Friends”) writes and is executive producer of the show, along with “Fresh Off the Boat”‘s Jake Kasdan and Melvin Mar. The series is from Twentieth Century Fox Television and ABC Studios. The Cerebral Palsy Foundation is a Foundation Partner and Technical Consultant on “Speechless.” To learn more about CP, go to CerebralPalsyFoundation.org