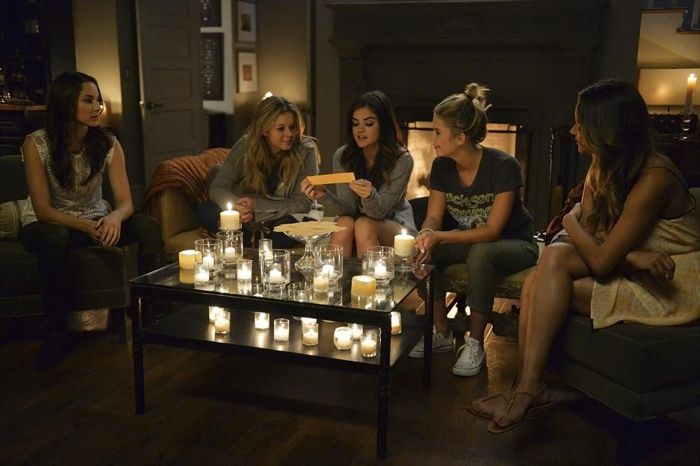 ABC Family’s “Pretty Little Liars” has created a revolution by bringing social media TV watching to the forefront and continues to be a leader in the social space. The series is the #1 scripted show on Instagram, the #1 scripted show on Pinterest, has 14.5 million Facebook fans, has the top 6 most tweeted episode of a scripted series, and the March 18th, 2014 season four finale stands as the most social hour of scripted television in 2014.

In the January 6th winter premiere of “Pretty Little Liars,” three months have passed, and Mona’s friends and family are still mourning their loss and more adamant than ever that Alison had something to do with Mona’s death. Ready to put “A’s” game to an end and get justice for Mona, the PLLs ramp up their search for evidence that could prove Alison killed Mona. But with Alison claiming her innocence and having a seemingly airtight alibi, the Liars may have to resort to more shady tactics to put Ali away.

Meanwhile, Emily and Paige reach a crossroad in their relationship, and Aria starts to worry about her future.