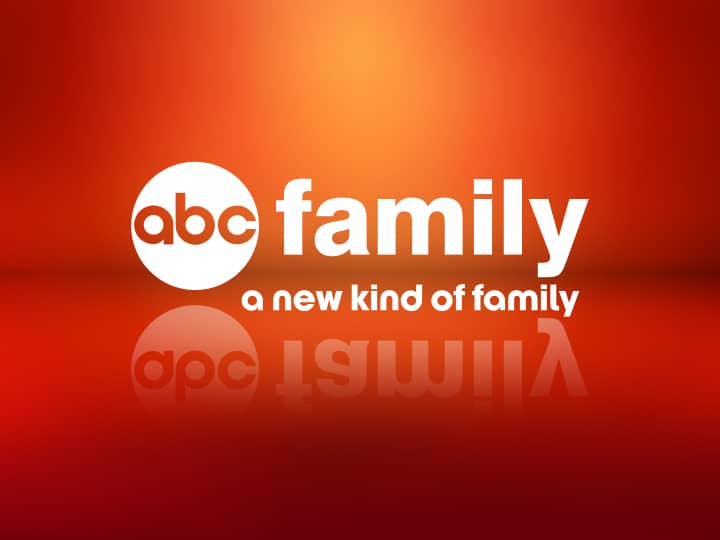 Michael Riley, president, ABC Family, today announced the pick-up of two reality series, “Dancing Fools,” which will be hosted by Melissa Peterman, star of the network’s hit comedy series, “Baby Daddy,” and a docu-soap, “The Vineyard” (working title). Production on both series will begin this spring.

“Dancing Fools” is a half-hour unscripted comedy hosted by Melissa Peterman, who also stars in ABC Family’s “Baby Daddy” — which was the #1 new cable comedy of Summer 2012 in key women demos — and in the upcoming ABC reality series, “Bet on Your Baby.” Created and executive-produced by Phil Gurin (“The Singing Bee,” “Oh Sit”), the series is produced by the Gurin Company.

“The Vineyard,” a dramatic coming-of-age docu-soap, follows a handful of 20-somethings in Martha’s Vineyard for the summer. Tight quarters, new friends and new rivals, all living, working and playing together, make this picturesque playground ripe for mischief and romance. “The Vineyard” is created and executive-produced by Dave Broome (“Biggest Loser”) and Brian Smith (“Masterchef”). The series is produced by 25/7 Productions.