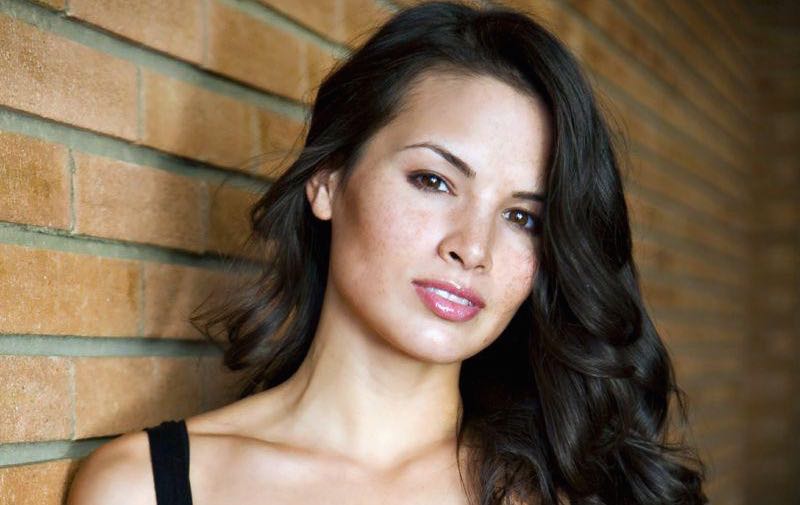 ABC Family announces the full cast of the thriller “Guilt,” as the pilot kicks off production this week in Budapest and London.

“Guilt” is a one-hour soapy drama about a young American woman in London who becomes the prime suspect in the savage murder of her roommate. As the investigation unfolds, viewers will question whether she’s a naïve, young girl whose poor decisions are being magnified under the ruthless glare of the British tabloids, or whether she’s a sociopath who brutally murdered her friend.  Even her sister, who comes to London to defend her, will question how well she knows her little sister as more and more ugly truths come out. This mystery will twist through all layers of London society – from a posh but depraved sex club, all the way up to the Royal Family itself. “Guilt” is written, created and executive-produced by Kathryn Price (“The Game Plan”) and Nichole Millard (“The Game Plan”). Stephen McPherson will serve as executive producer. “Guilt” is a co-production of Sea to Sky Entertainment (the joint venture between Lionsgate Television and Thunderbird Films) and BV Family Productions in association with ABC Family. Gary Fleder (“Kingdom,” “Scorpion”) will direct.

Katrina Law (“Arrow,” “Spartacus: War of the Damned”) stars as Natalie, a Boston attorney who drops everything when her sister becomes a murder suspect. Natalie is determined to do the right thing, but is confronted with harsh questions: is her sister is a murderer, and how far will she go to keep her out of jail?  Daisy Head (“The Syndicate”) will portray Grace, an immature young girl who enjoys living in the fast lane in London. Grace is stunned when she becomes the prime suspect in her friend’s murder, but there may be more to Grace than meets the eye. Billy Zane (“Titanic”) stars as Stan, Grace’s cocky and cunning defense attorney who revels in conflict and enjoys winning.  Cristian Solimeno (“Rush”) costars as D.S. Bruno, an ambitious detective sergeant with the Scotland Yard who is determined to get to the bottom of this murder, and is immediately intrigued by Natalie. Naomi Ryan (“Guardians of the Galaxy”) plays Gwendolyn, the Crown Prosecutor, who is heavily involved with this high profile case, and shares a complicated history with Bruno.

Kevin Ryan (“Copper”) will costar as Patrick, whose sister Molly is the victim at the center of this story, and who vows revenge on her killer. Zachary Fall (“Crossing Lines”) will play Luc, Grace’s drug-addicted boyfriend, who also is suspected of Molly’s murder, and who is clearly hiding something. Simona Brown (“The Casual Vacancy”) will portray Roz, who lived with both Grace and Molly, and whose guarded exterior hides the fact that she is involved with some shady dealings. Newcomer Sam Cassidy will play Prince Theo, a member of the Royal Family, who secretly crossed paths with Molly. Dinita Gohill (“The Last Train”) rounds out the cast as Meera, a fellow student of Molly and Grace, who is also a reporter for the University paper, and determined to get a story.