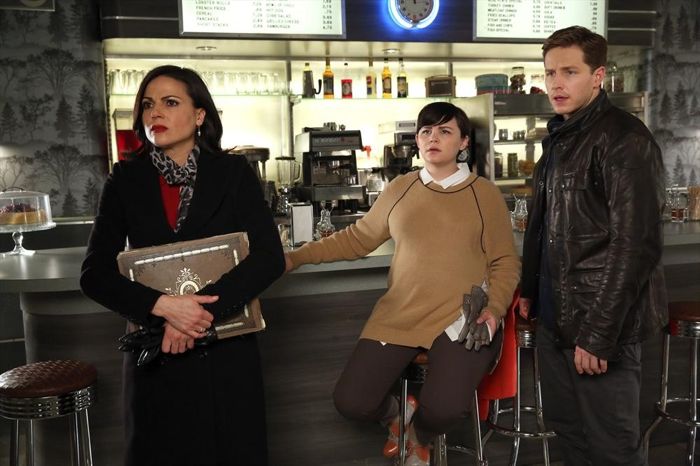 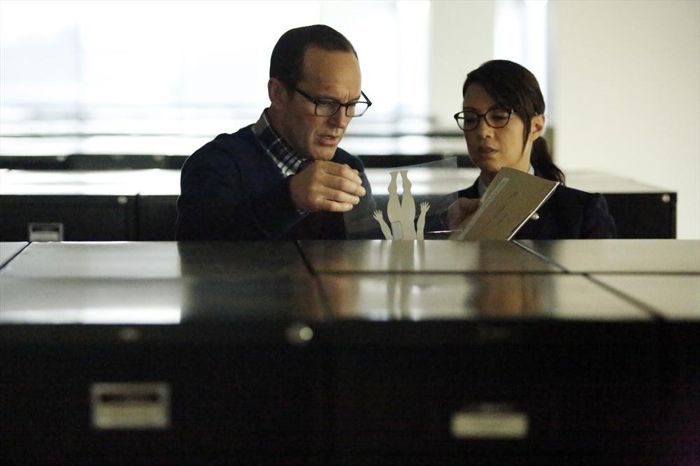 ABC will be bringing star power to Comic-Con 2014 with returning fan favorites “Once Upon a Time” and “Marvel’s Agents of S.H.I.E.L.D.,” as well as hit series “Resurrection,” upcoming holiday special “Toy Story That Time Forgot” and highly anticipated midseason series “Marvel’s Agent Carter.”

On Thursday, July 24, ABC and Pixar Animation Studios will give fans a first-look sneak peek with a panel on the original holiday special, “Toy Story That Time Forgot.” Go inside the show as the panelists give you an exclusive inside-look at the sketches, storyboards and concepts that went into the making of this Disney•Pixar special! Join producer Galyn Susman (“Toy Story OF TERROR!”), director Steve Purcell (“Brave”) and head of story Derek Thompson (“WALL•E”) for a moderated Q&A panel from 11:15 a.m.-12:15 p.m. in Room 6A, followed by a special autograph session from 1:00-2:00 p.m. at the ABC Castle on the Convention Center Floor, booth #4245.

On Friday, July 25, what if someone you lost…returned? For the first time ever, ABC brings hit-drama “Resurrection” to Comic-Con! Join moderator Michael Schneider, TV Guide Executive Editor, on a panel with executive producers Aaron Zelman (“The Killing”), Michele Fazekas (“Marvel’s Agent Carter”) and Tara Butters (“Marvel’s Agent Carter”), along with Omar Epps (“House”), Kurtwood Smith (“That 70’s Show”), Frances Fisher (“Titanic”) and Devin Kelley (“Chernobyl Diaries”), as they explore the mysterious return of residents of Arcadia, MO. Get an exclusive first look into the new season and join us for a Q&A panel full of surprises. 12:30-1:30 p.m., Room 6DE. Don’t miss out on an autograph session from 2:30-3:30 p.m. at the ABC Castle on the Convention Center Floor, booth #4245.

Saturday, July 26 is a day filled with magic for “Once Upon a Time,” which could find itself Frozen over as Elsa enters Storybrooke, bringing an icy new twist to the lives of the resident fairytale inhabitants. Join moderator Yvette Nicole Brown (“Community”) and co-creators and executive producers Edward Kitsis (“LOST”) and Adam Horowitz (“LOST”), along with Jennifer Morrison (“House”), Robert Carlyle (“SGU: Stargate Universe”), Lana Parrilla (“24”), Josh Dallas (“Thor”), Emilie de Ravin (“LOST”), Colin O’Donoghue (“The Rite”) and Jared Gilmore (“Mad Men”), as they discuss the upcoming season of new characters, new adventures and new rivalries as this moderated Q&A panel is sure to bring some surprises you won’t want to miss! 11:00-11:45 a.m., Ballroom 20. An autograph session follows from 12:15-1:00 p.m. at the ABC Castle on the Convention Center Floor, booth #4245.

Comic-Con goers will experience the worlds of “Once Upon a Time,” “The Quest,” “Galavant,” “Resurrection” and “Toy Story That Time Forgot” in the magical ABC Castle on the Convention Center Floor, booth #4245. Fans will get to visit Mr. Gold’s Pawn Shop and pick up an exclusive custom pin! Those who collect all five pins will win passes to the “Once Upon a Time,” “Resurrection” or “Toy Story That Time Forgot” autograph session (subject to availability).

If you’re an adventure-seeking, fantasy enthusiast, come by the ABC Castle to audition for a future season of “The Quest,” ABC’s newest fantasy-reality competition show (pending season two pickup). If you’ve ever wanted to audition for a reality TV show, this is your chance! Please check the booth for audition times. Look for the ABC Castle on the Convention Floor, booth #4245.

Fans can also enjoy the enchantment of “Once Upon a Time” as they catch rides throughout the city on one ABC’S branded pedicabs. Come take a ride on the Evil Queen’s carriage or Hook’s ship!