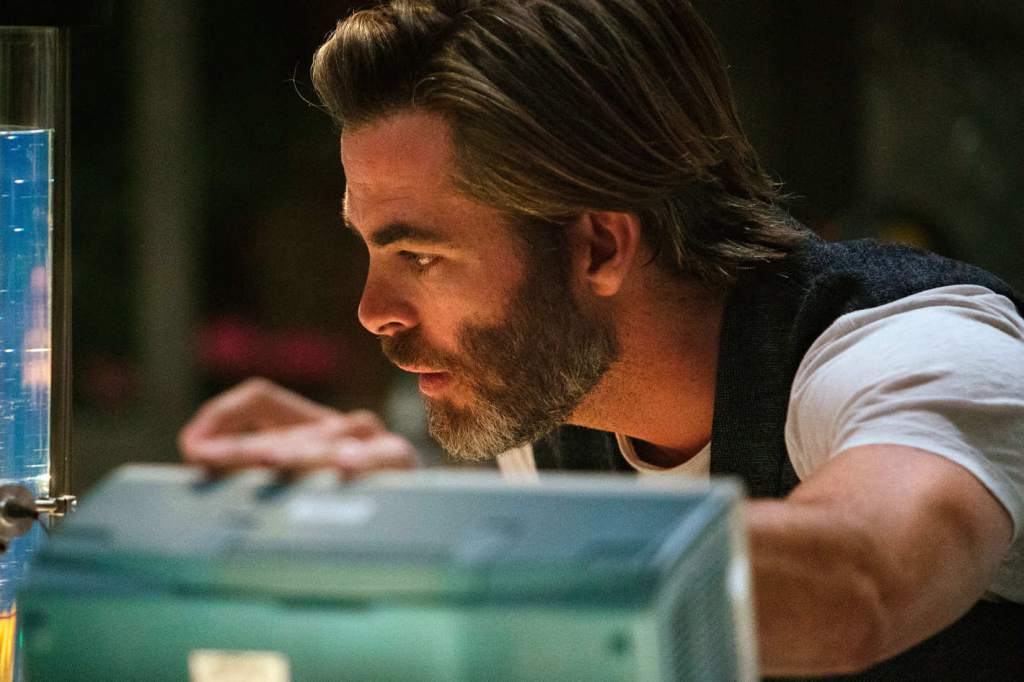 A WRINKLE IN TIME Teaser Trailer