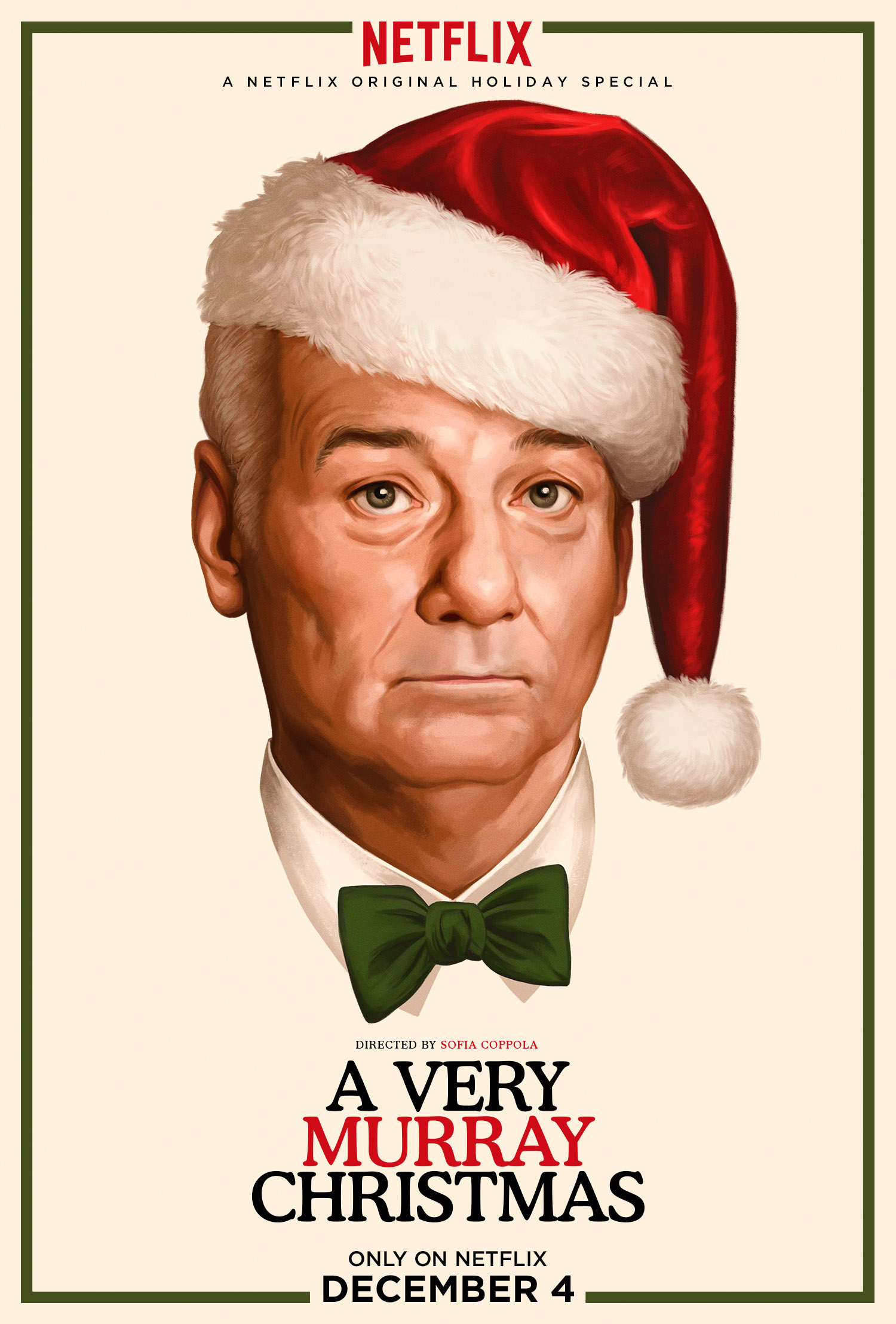 On Friday, December 4th, Bill Murray and his celebrity friends will be bringing the holidays to naughty and nice fans around the world with the Netflix original holiday special, A Very Murray Christmas.

Written by Mitch Glazer, Bill Murray and Sofia Coppola, and directed by Sofia Coppola, A Very Murray Christmas is an homage to the classic variety show featuring Bill Murray playing himself, as he worries no one will show up to his TV show due to a terrible snow storm in New York City. Through luck and perseverance, guests arrive at the Carlyle hotel to help him; dancing and singing in holiday spirit.