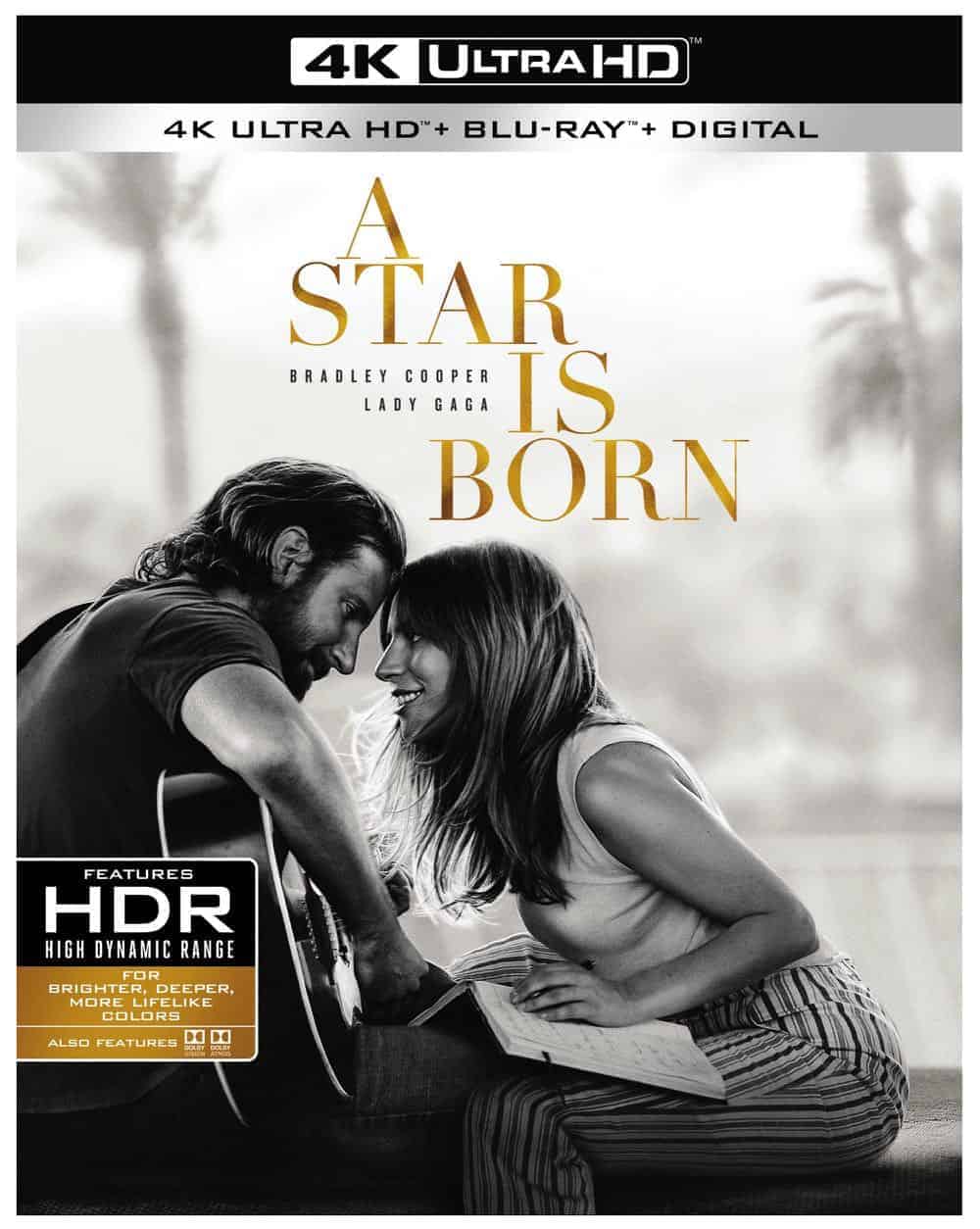 In “A Star Is Born,” Bradley Cooper and Lady Gaga fuse their considerable talents to depict the raw and passionate tale of Jack and Ally, two artistic souls coming together, on stage and in life.  Theirs is a complex journey through the beauty and heartbreak of a relationship struggling to survive.

In this new take on the iconic love story, four-time Oscar nominee Cooper (“American Sniper,” “American Hustle,” “Silver Linings Playbook”) makes his directorial debut, and also stars alongside multiple award-winning, Oscar-nominated music superstar Gaga in her first leading role in a major motion picture. Cooper portrays seasoned musician Jackson Maine, who discovers and falls in love with struggling artist Ally. She has given up on her dream to become a successful singer until she meets Jack, who immediately sees her natural talent.

The film also stars Andrew Dice Clay, with Dave Chappelle and Sam Elliott. In addition to playing Ally, Gaga performs original songs in the film with Cooper, which they wrote with a handful of artists, including Lukas Nelson, Jason Isbell and Mark Ronson. The music is original and all vocals for the movie were recorded live during filming.

Fans can also own “A Star Is Born” via purchase from digital retailers beginning January 15.

o   “Always Remember Us This Way”

Rating: Rated R for language throughout, some sexuality/nudity and substance abuse

About “A Star Is Born” 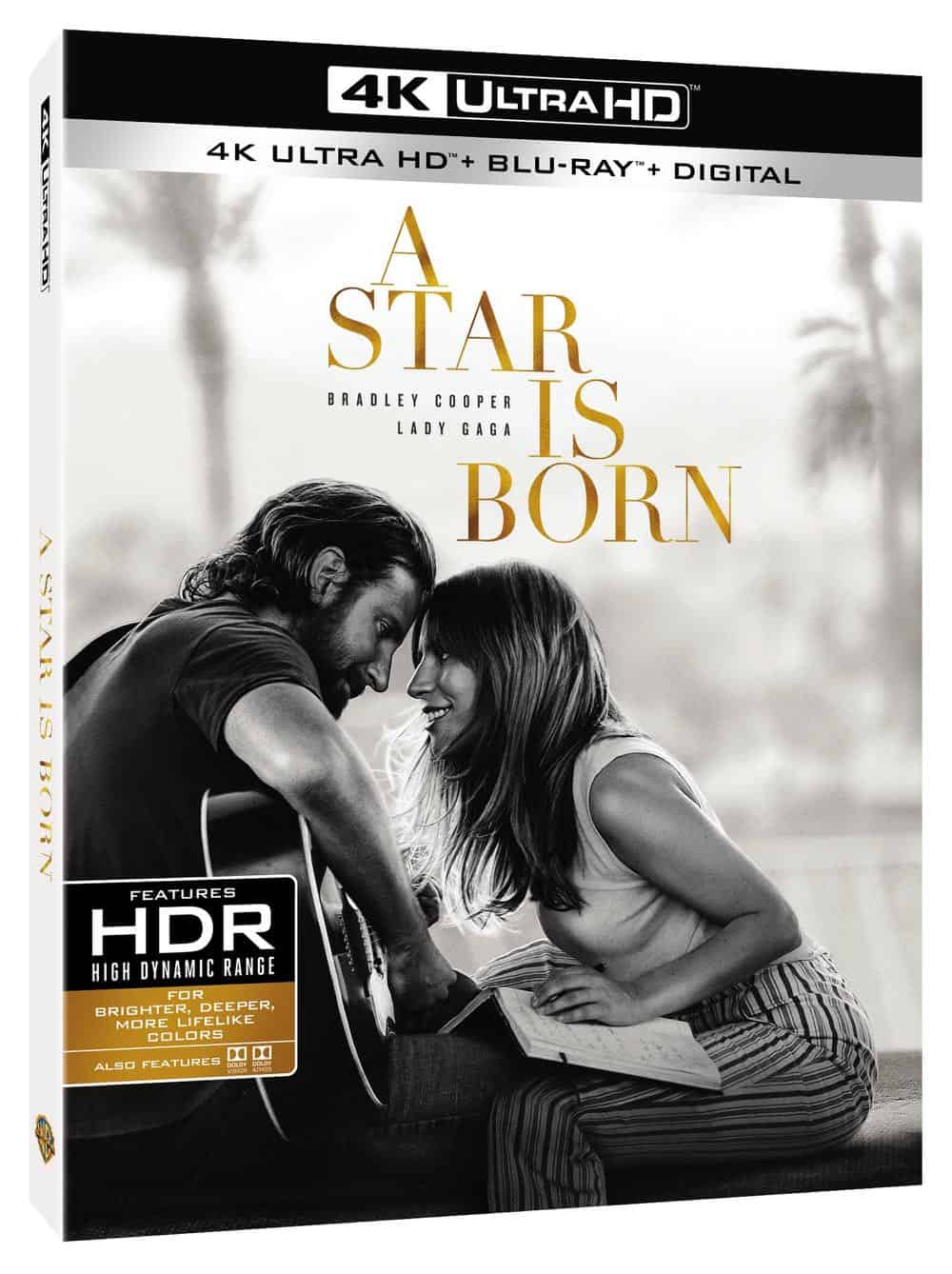 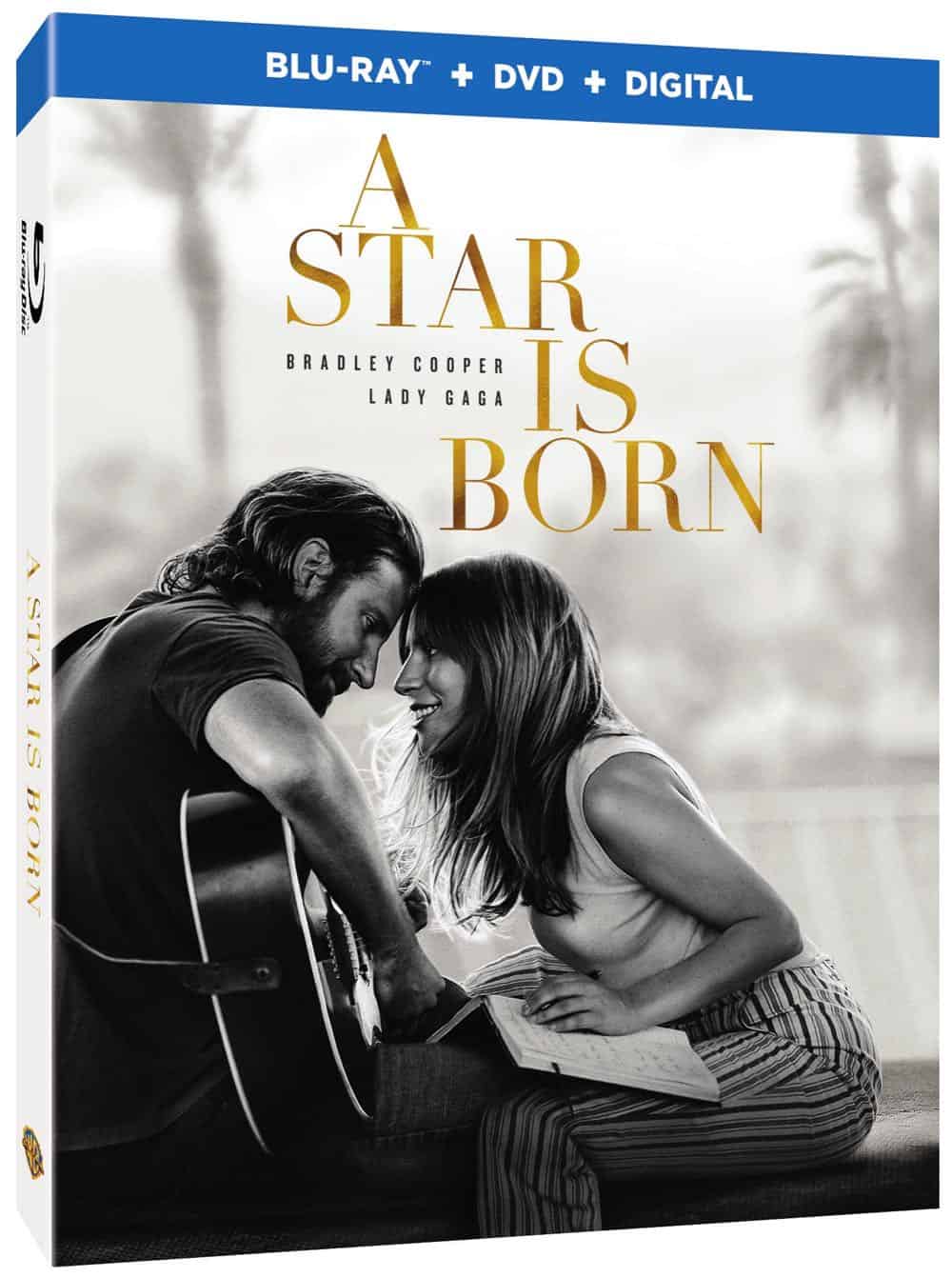