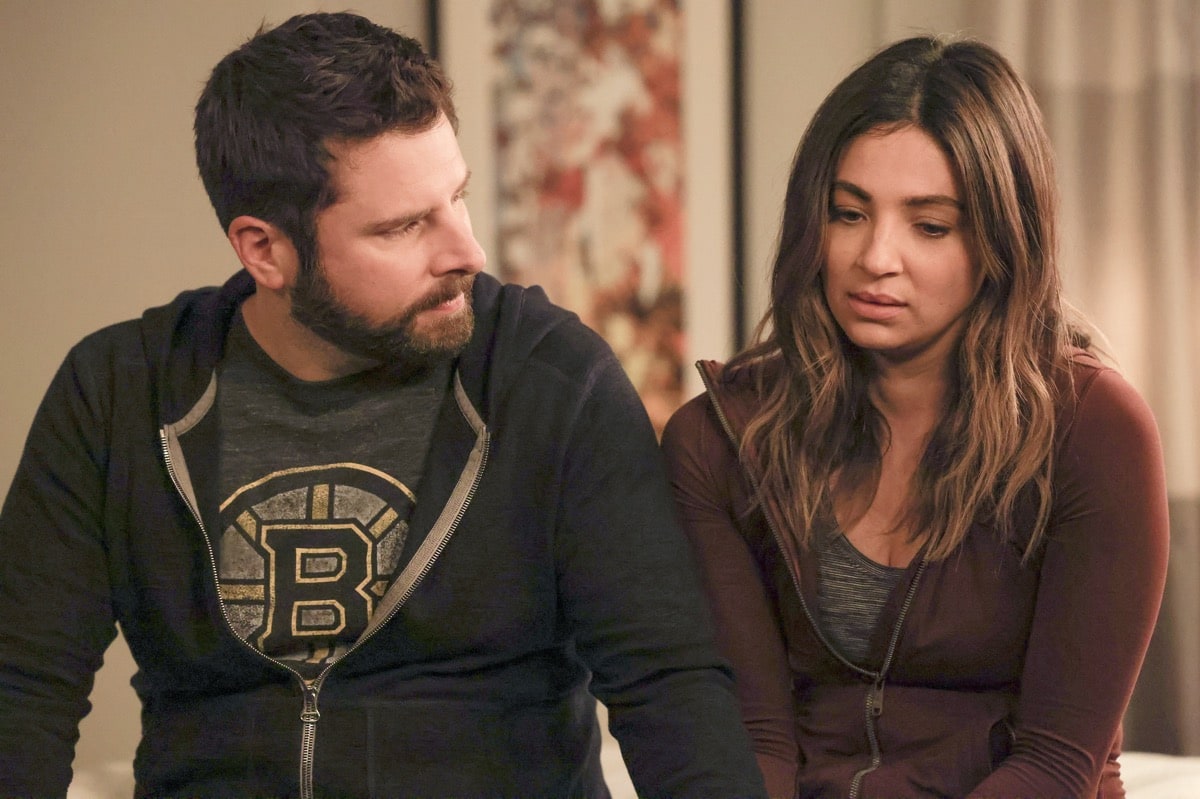 A MILLION LITTLE THINGS Season 3 Episode 4 Photos The Talk – s03e04 3×04 – “the talk” – Eddie’s injuries put a strain on his marriage as he secretly continues to manage the pain from the accident. Meanwhile, Rome struggles with his movie and finds an ally in Shanice; and Maggie continues her journey in England as she and Jamie grow closer than ever on the winter finale of ABC’s “A Million Little Things,” airing THURSDAY, DEC. 17 (10:01-11:00 p.m. EST), on ABC. (TV-14, D) Episodes can also be viewed the next day on demand and Hulu.

The episode “the talk” was written by Christopher Luccy & Nikita T. Hamilton and directed by Tessa Blake.