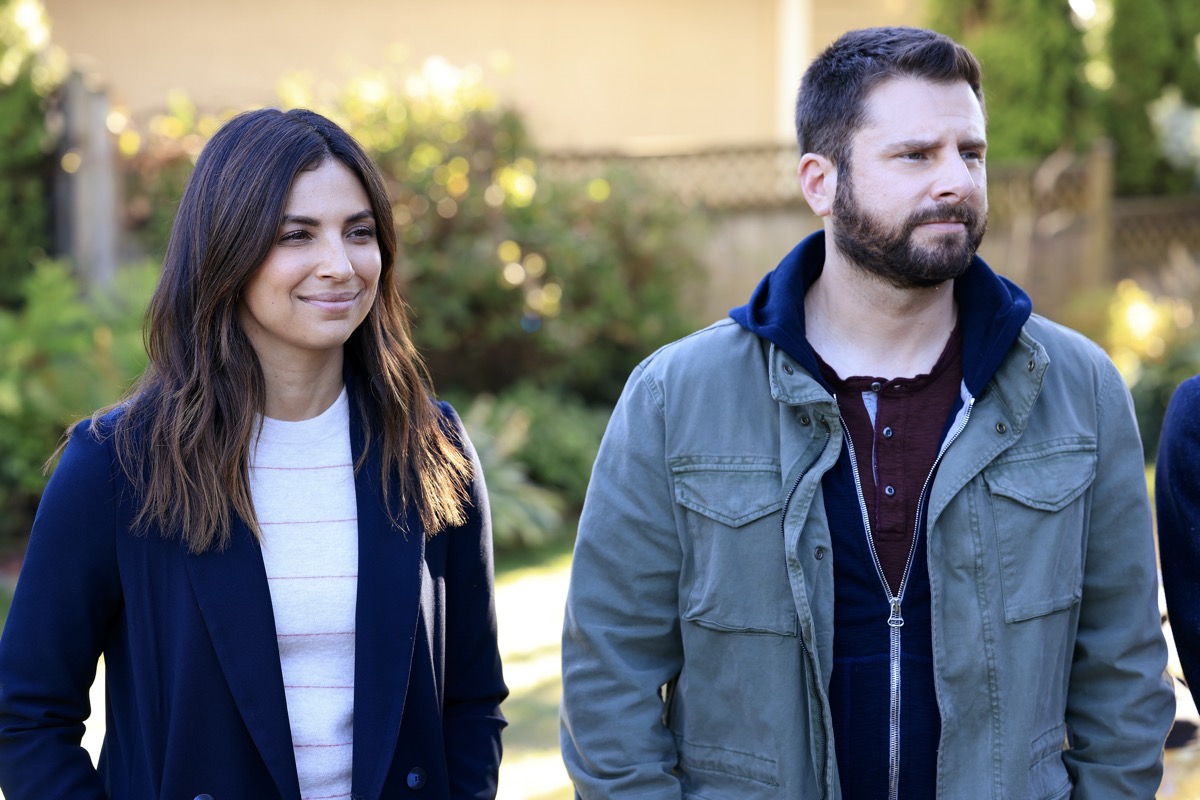 A MILLION LITTLE THINGS Season 3 Episode 1 Photos Hit & Run –  A Million Little Things S03E01 – “hit & run” – In the aftermath of Eddie’s car accident, Katherine leans on their beloved group of friends for support. Meanwhile, Rome and Regina face a tough decision about the future of their family, and Delilah sees how her kids are thriving and wants the same for herself. Maggie jump starts her new life in Oxford, while Gary continues to navigate his new relationship with Darcy on the season premiere of ABC’s “A Million Little Things,” airing THURSDAY, NOV. 19 (10:01-11:00 p.m. EST), on ABC. Episodes can also be viewed the next day on demand and Hulu.

The episode “hit & run” was written by DJ Nash and Michelle Leibel, and directed by Nina Lopez-Corrado.