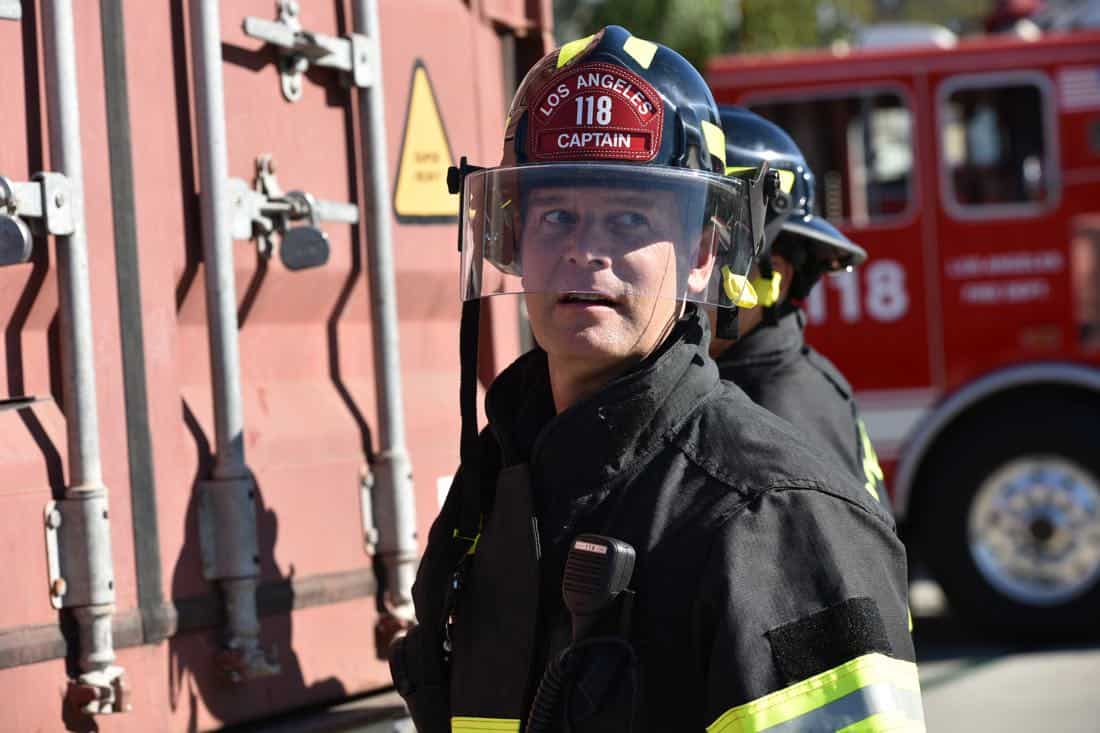 Bobby and his team respond to an emergency at a children’s birthday party that leaves lives hanging in the balance. The crew jumps into action after one of their own is involved in a devastating accident. Athena tries to cope with a tragedy that hits way too close to home and Abby is confronted with a life-changing decision for her mother and makes a connection with Buck in the all-new “Next Of Kin” episode of 9-1-1 airing Wednesday, Jan. 17 (9:00-10:00 PM ET/PT) on FOX. (NIN-103) (TV-14 D, L, S, V) 9-1-1 Season 1 Episode 3 Photos Next Of Kin