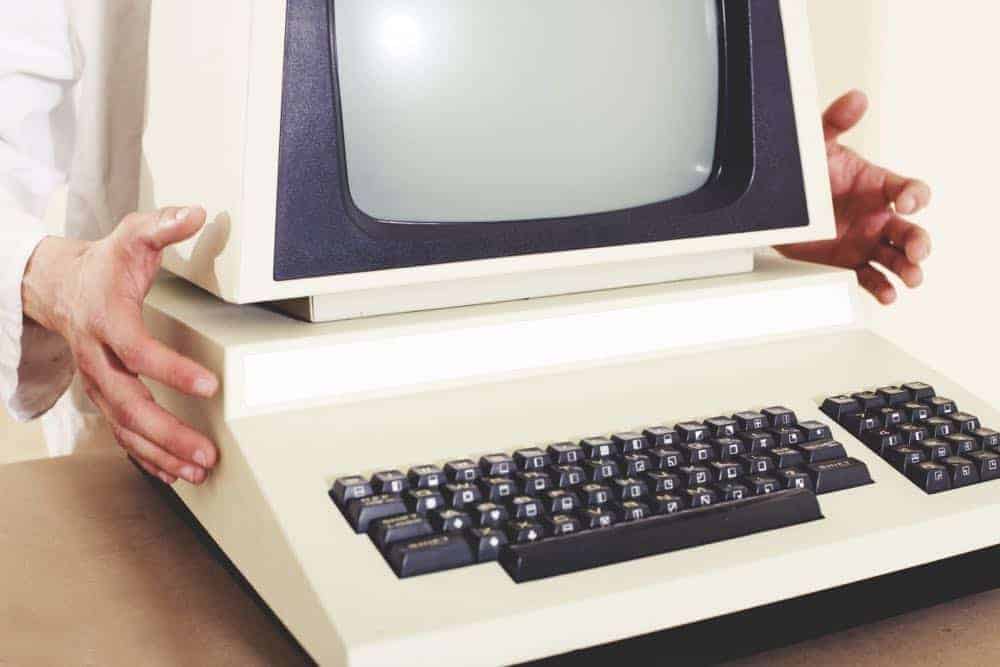 Technology moves so fast and there are so many innovations that were going to be the next big thing that just ended up disappearing without a trace. Do you remember Betamax? Not many people do, but at one time it was set to be the new way for people to watch movies before VHS came along and blew it out of the water. The same thing happened when Blu-ray came about. Everybody knows Blu-ray but nobody really remembers its rival, the HD DVD.

But not all technology dies out just like that, sometimes, it still has its uses. Take, for example, the recent craze for vinyl. Everybody said that CD would make vinyl obsolete and then streaming services like Spotify and Apple music would kill off physical copies of music completely, but now a lot of people are getting back into buying vinyl again.

Why would anybody need a payphone any more? Everybody has a mobile phone on them all of the time so why bother having pay phones? Most people don’t even have a landline phone any more because there isn’t really much point. But did you know that it’s still a legal requirement in a lot of places to provide payphones and there are over 100,000 left in America, and there’s a reason for that. You have to pay for most calls but it’s free to call the emergency services on them, which is why we still need them around. After all, your mobile phone relies on a battery and if it dies, it’s a useless lump of metal and plastic that isn’t going to help you get out of a tricky situation. They’re not all sitting there wasting away either, they’re actually a good source of revenue for the people that own them. So, next time you see a pay phone and wonder why they don’t just get rid of them all, think about what you’d do if you needed to call the police and your battery was dead.

When pagers first came out in the 90s, there were business people walking around all over the place with awful holsters, checking their beepers. When they went off, they’d grab the nearest payphone and call back to see who needed to get hold of them. But now that we’ve all got smartphones with instant messaging apps, there can’t be anybody that’s still using a pager, can there? Actually, there are still a lot of pagers in use and they play a very important role. Again, it comes down to the unreliability of mobile networks.

Hospitals are one of the most common places that you’ll find pagers. The reception is often bad in a hospital and it’s vital that people can get hold of each other immediately. It can literally be the difference between life and death and you can’t rely on a phone network with bad signal in those situations.

The emergency services still rely on pagers a lot as well because, in a crisis situation, the phone networks can easily go down. If a cell phone tower gets taken out, it can affect the signal across a large area. Quick response is so important when you’re trying to deal with a serious crisis like a large scale fire or a natural disaster and pagers are a way more reliable method of contacting each other.

If somebody asked you to send them a fax, you’d probably be wondering if they’re stuck in the 80s. Faxes were the main form of business communication for a long time but now that we’ve got email, people don’t tend to use them as often. However, you’d be surprised how common they are still. Email is great but there are some downsides. People tend to get a bit trigger happy with emails and most people that work in an office will tell you that they spend a long time trawling through a lot of junk every morning. There are also a lot of security issues when it comes to email. Cyber-security is a massive concern for businesses and if you’re sending sensitive information, it’s important that it’s well protected. You can use all of the security software that you like but cyber criminals are always finding new ways to break through that security. That’s why fax is still used in a lot of areas where information security is so important, like law enforcement and healthcare. There are even new innovations in faxing which means you can send a fax cover sheet online, kind of like you would an email, and somebody can receive it on their fax machine. Next time you think that fax is dead, think again. It might have changed and adapted for the modern world but fax is still very much alive. 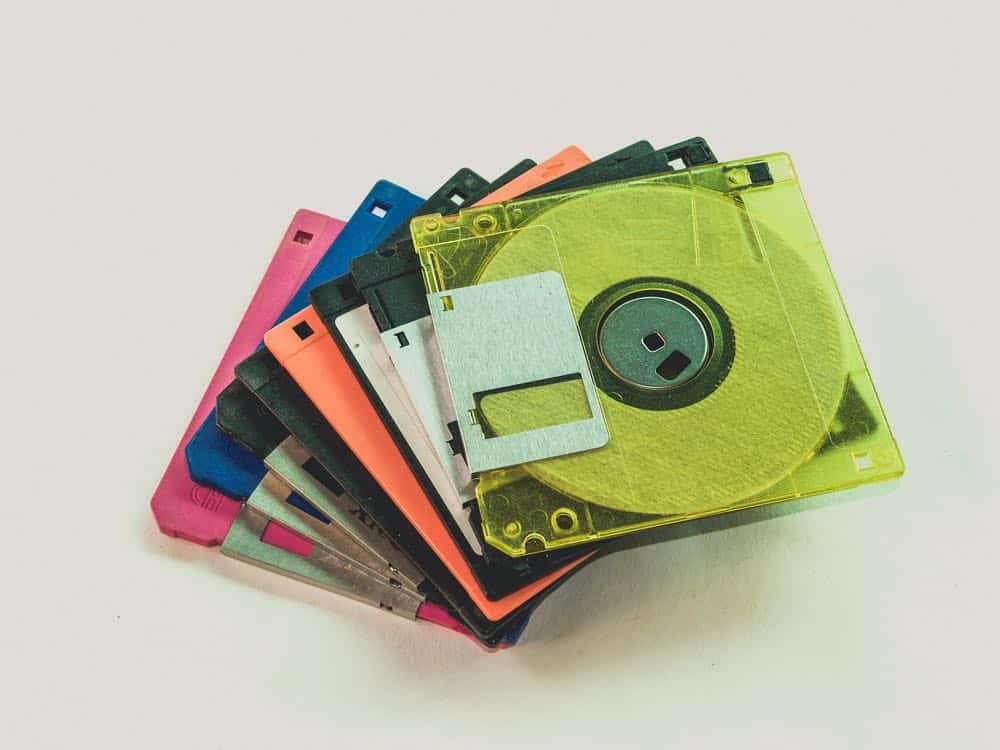 When Shazam first came out, it was before smartphones and apps even existed. You would call a number and hold up your phone to some music and a few minutes you’d get a text telling you what the song was. Then when smartphones came along, they naturally developed it into an app. But these days, most people are listening to music on a streaming service and it’s not that hard to work out what you’re hearing. There are also similar features available on the Google Assistant so most people assume that Shazam is gone for good. But it’s far from dead and it’s actually just been recently bought out by Apple. It’s changed a lot and it’s not just about identifying songs any more. It’s got loads of great new features for sharing songs and videos and following your favourite artists. It’s come a long way from the original Shazam, but it’s still very much alive.

When the internet first came about, AOL (America Online) was the biggest provider out there. If you were using a computer in the early days of the internet, you’ll remember the voice notifications telling you that you’ve got email. They even released celebrity voices that you could download. But then AOL seemed to disappear and most people assumed that the company had folded completely. The reason that AOL lost its market share is that it didn’t adapt fast enough. When broadband came about and new providers popped up, AOL wasn’t quick enough to react, they were still operating the old dial up system, and surely nobody uses that any more? The annoying sound that it makes when you try to get online, not being able to use the internet while somebody is on the phone. It’s an outdated system and everybody was so happy to see broadband come along. But what a lot of people don’t realize is that not everybody has access to broadband.

There are still a lot of rural areas where broadband isn’t available. Even in some areas where broadband is available, it’s very expensive, so people don’t want to pay for it. That means that there are a lot of people that would prefer to use dial up instead. It might be an obsolete technology for most people but there are still a lot of people out there that rely on it.

There was a lot of hate for the newer versions of Windows, especially Windows 7, but most people agree that Windows XP is one of the best versions there ever was. That’s why it’s such a shame that we’ve moved on and we can’t use it anymore. But even though you’re not using it at home, that doesn’t mean that XP is dead. There are actually a lot of companies out there that rely on software that doesn’t release regular updates, so they need to carry on using XP.

There are plenty of pieces of technology that are rendered obsolete and disappear forever but not every piece technology dies out just because you don’t use it day to day any more.